Members of Reaction Unit South Africa (RUSA) have detained three suspects who have been terrorizing the Verulam CBD this morning, June 30, 2022. 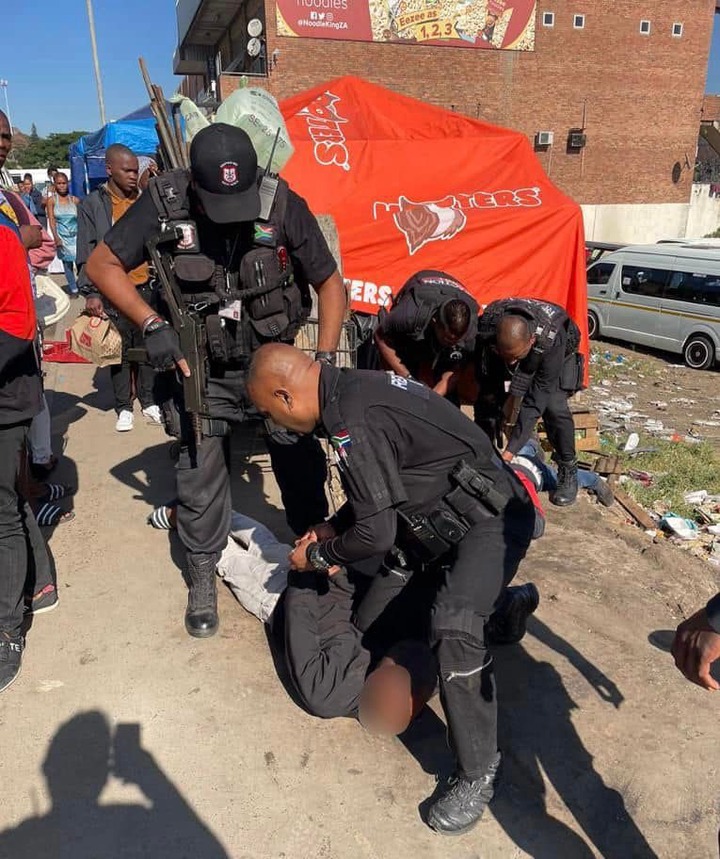 A premeditated operation that began at 1:30 this morning resulted in the arrest of the offenders who have been robbing and stabbing people for months. Reaction Officers identified three males as the attackers after speaking with several victims and reviewing CCTV footage from many places of business in the Central Business District. 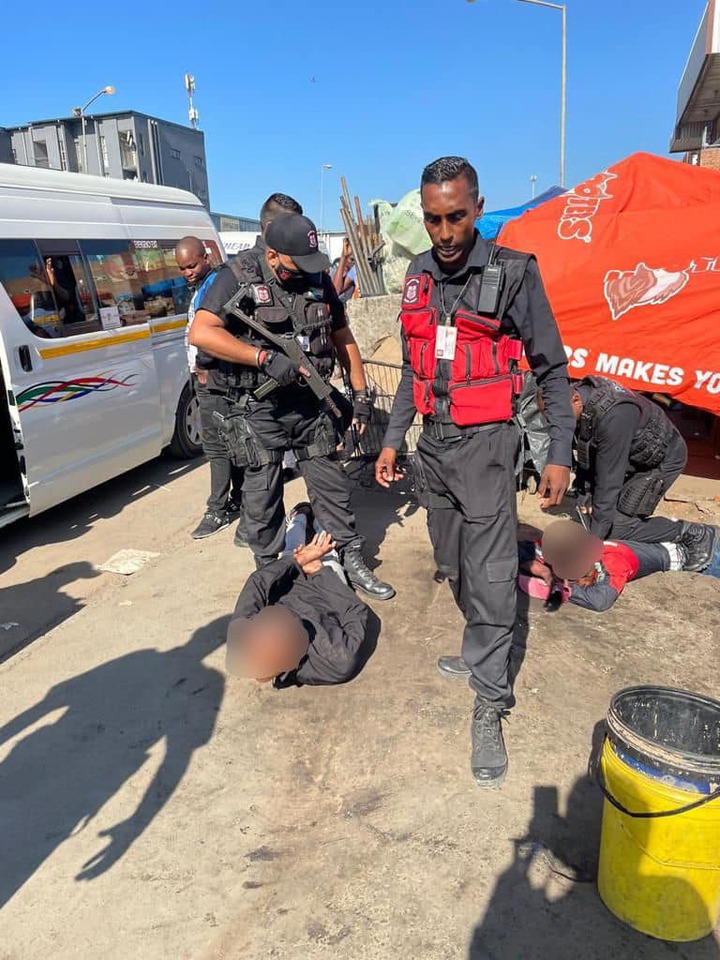 The gang was seen entering the Verulam CBD after sunrise. These officers had been keeping watch over the area frequented by these suspects since early this morning. After spending several hours near the jungle on the R102 near the bus/taxi rank, they finally entered Moss Street at 10:47. Reaction officers who were maintaining observation requested more assistance. One person was taken into custody near the intersection of Moss and Ireland Street after police swarmed the area and blocked off all entrances and exits. The other two suspects attempted to escape into the jungle by running in the direction of the bus/taxi rank. Reaction Officers posted there managed to intercept them. 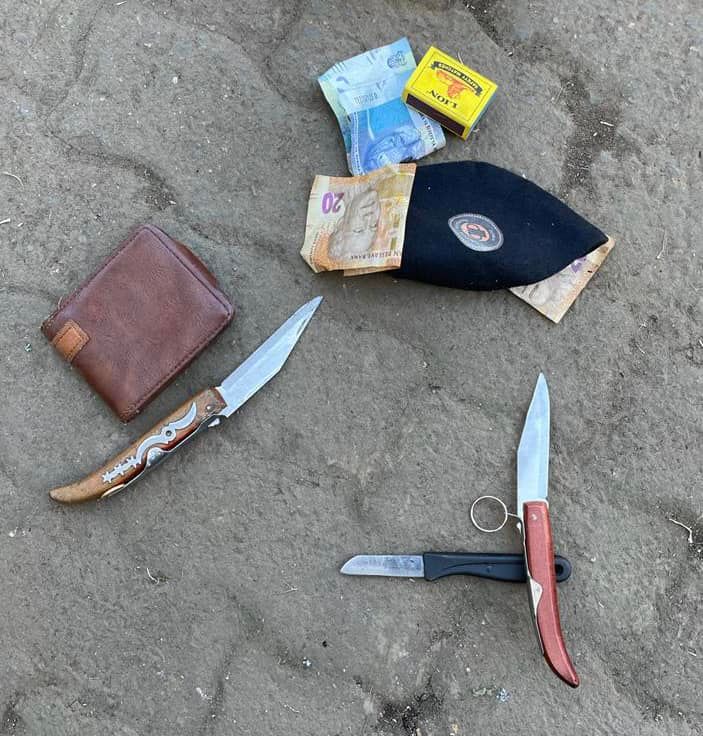 A 19-year-old victim who was stabbed multiple times yesterday on Todd Street positively recognized the three males as the attackers and robbers. Since January 2022, Reaction Unit SA has responded to almost 300 robberies, stabbings, and other crimes in the Verulam CBD. 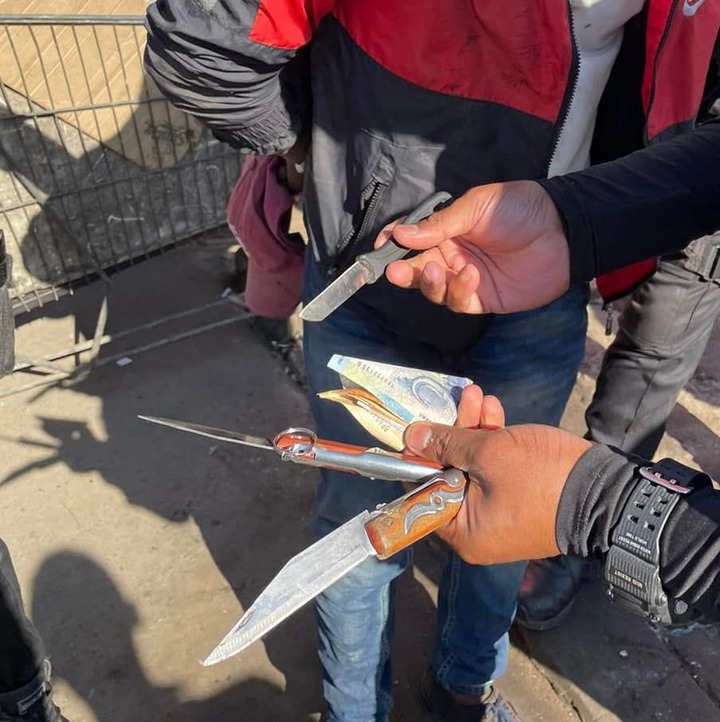 One suspect admitted in an interview that he was present during the Robbery/Stabbing. Additionally, he told the responding officers that he had not stabbed the victim but rather had earned R150 from the sale of the stolen phone. He said the other two suspects were responsible for the victim's attempted murder.

Lady in labor notices doctor acting strange, she looks done at his feet and freezes in shock

Opinion: Tbo wanted to cry while he was being roasted last night