Zambia deploys army to curb violence ahead of August 12 elections

By Kighlex (self media writer) | 5 months ago

The government of Zambia has deployed the military in order to curb escalating political violence ahead of August Presidential elections.

Violence has been reported in several parts of the Zambian capital, Lusaka, as well as northern, southern and Muchinga provinces. Supporters of the governing party Patriotic Front (PF) and the opposition United Party for National Development (UPND), have reportedly clashed using dangerous weapons, and 4 people have sinced been arrested in connection with the killings.

Zambian president said he had allowed that the Army,Airforce and Zambian National Service to help the Police in dealing with the security situation in the country. He further said, the military would also ensure that the work of the Electoral commission, which would conduct the polls was not interfered with and that maintaining law and order was a daily chore of the Police but sometimes they need help from other security organs. The Electoral Commission has however banned holding of political rallies because of the coronavirus pandemic.

Edgar Lungu replaced Michael Sata after his death in 2014,Lungu (64), is running for a second term of office in the August 12 Presidential election, as the copper rich country battles economic woes.

The official opposition leader Hakainde Hichilema said they were still studying the statement. Mr Hichilema is one of Pres Lungu's main rival to contest him for the top job. 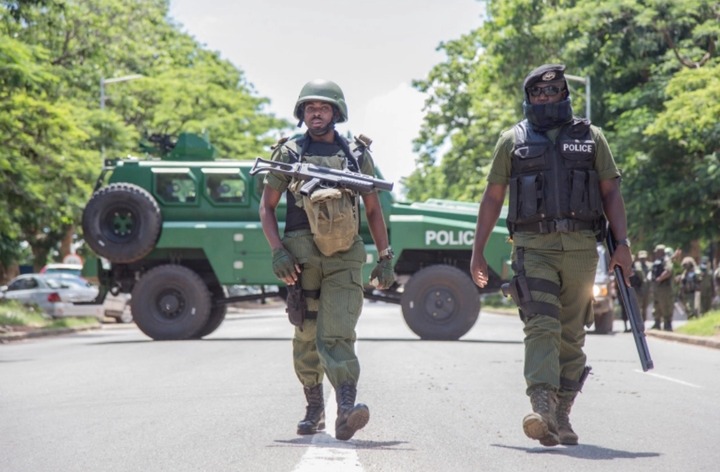 Content created and supplied by: Kighlex (via Opera News )

A Nurse Put This Dying Baby Next To Her Healthy Twin, Then A Miracle Happened