Russian President Vladimir Putin's fresh onslaught in Ukraine's Donbas has obliterated the eastern region and turned it into "hell," according to Ukrainian President Volodymyr Zelenskyy, who accused Moscow of indiscriminate bombing. Russia is employing massed artillery and armour to try to grab more land in the Donbas, which includes the Donetsk and Luhansk territories, which Moscow claims on behalf of pro-Russian separatists, after failing to take Ukraine's capital since beginning a full-scale invasion in February. 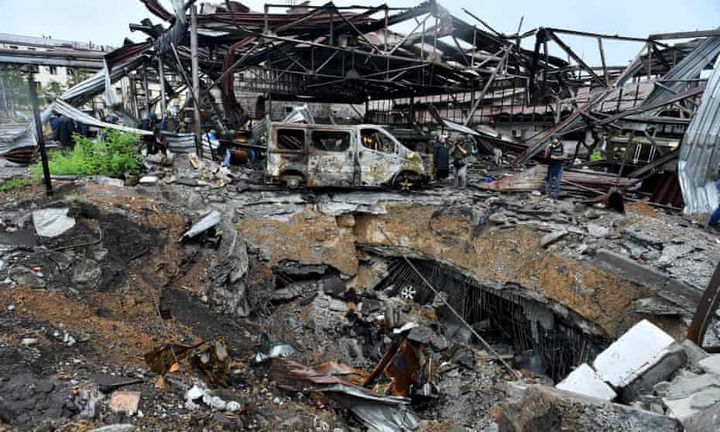 "The occupants are attempting to increase their pressure." "It's hell there – and I'm not exaggerating," Zelenskyy said in a late Thursday address. He said that 12 people were killed in the "brutal and completely pointless bombardment" of Severodonetsk in the Luhansk area on Thursday. "Strikes are ongoing in the Odesa region and throughout central Ukraine. He declared, "The Donbas is absolutely decimated." "This is a calculated and criminal endeavor to murder as many Ukrainians as possible while also destroying as many homes, social facilities, and businesses as possible." Russian forces are stopping residents in Donbas from fleeing to Ukrainian-controlled territory, according to the Ukrainian defense ministry. 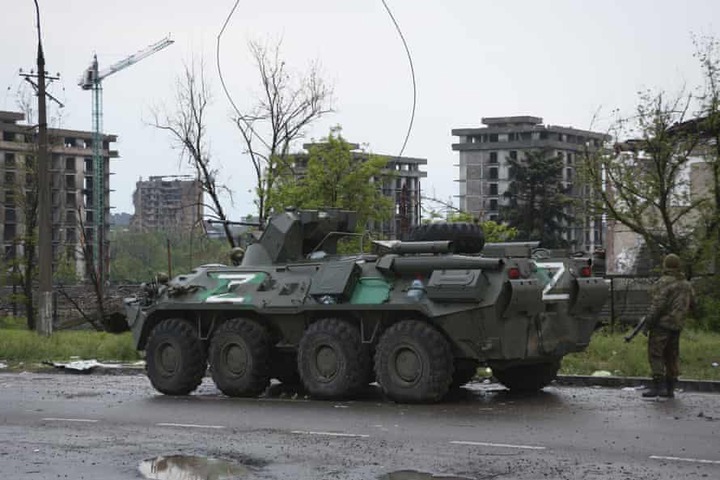 The last pocket of Ukrainian resistance in the smaller of the two territories that make up the Donbas combat zone is Severodonetsk and its sister city Lysychansk. Russian forces have encircled the two towns, which are separated by a river that marks the war's central front, and are bombing them in an attempt to wear down resistance and deprive people of supplies. Residents who remain in the now-ghostly city are scared to venture further than a few feet from their home door. 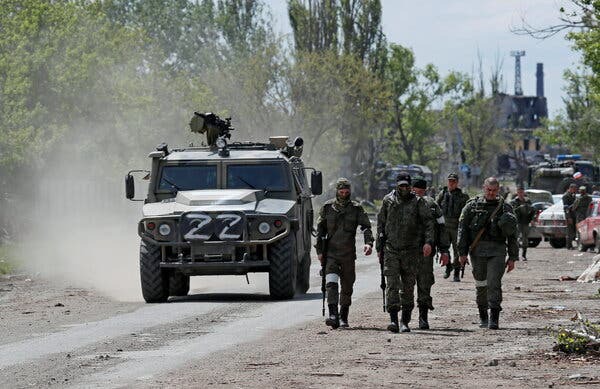 Nella Kashkina sat in her basement, praying next to an oil lamp. "I'm not sure how long we'll be able to keep on," the 65-year-old told the AFP news agency. "We're out of medicine, and there are a lot of sick people - sick women – who need it." "There is simply no more medicine." Russian activities in the industrial Donbas region are likely to be reinforced once Mariupol is secured, according to British military intelligence.

Assed Baig, reporting from Bakhmut in the Donetsk region for Al Jazeera, said rescue services are trying to cope with the number of casualties and destruction in the city. "Nowhere in Bakmut is safe," he added, adding that residents had become accustomed to the incessant sound of fire and shelling. As the Russian attack intensifies, the mayor has advised inhabitants to flee the city. "Those who remain must choose between fleeing the town and hoping to escape the Russian military assault," Baig said.

"Girls With Short Hair Are Beautiful" A guy posted but people had this to say, see comments