Watch : VW Golf Riddled With Bullets In An Assassination In Mamelodi

By Black_Kermit (self media writer) | 10 days ago 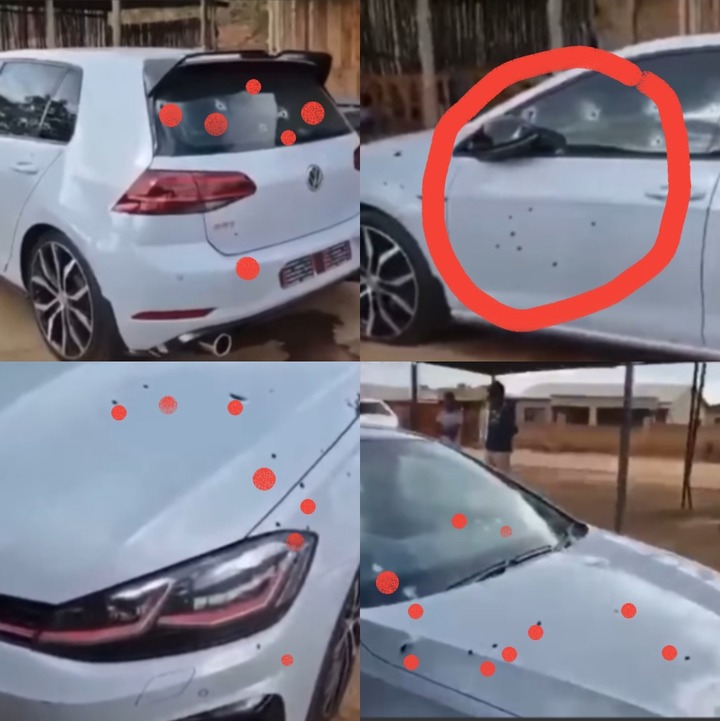 The video footage shows an incident where a Boko Haram gang member was gunned down in an apparent assassination in broad daylight by an unknown number of suspects who were heavily armed with automatic assault rifles, the incident had actually shocked the people at the car wash because they did not expect it all they heard was the loud gunfire.

It is alleged that these gang members are taking away territory from each other and they are taking decisive measures to execute gang members from their rival gang factions, and this is also happening in Cape Town where we saw another assassination happen at the mosque where a gang member was assassinated. 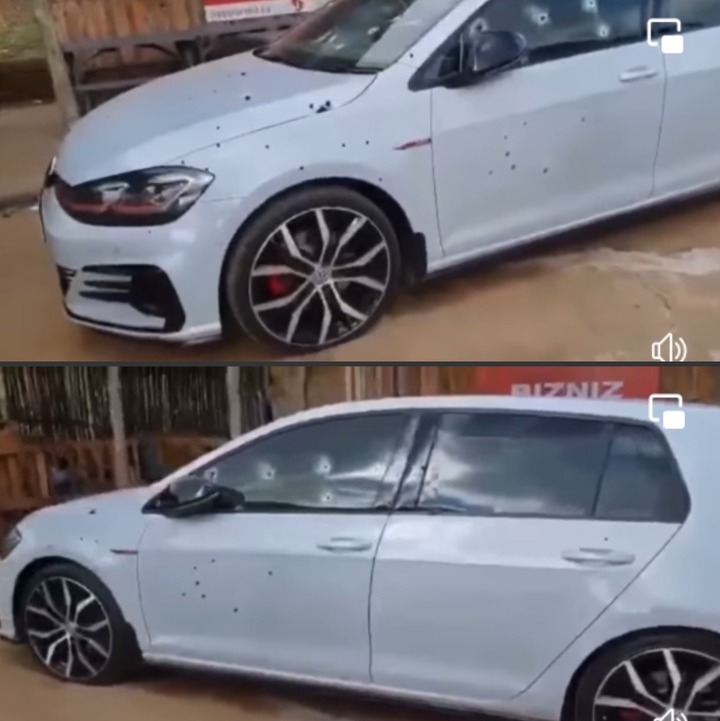 The Americans gang boss was being sent a message and one of the soldiers was hit at the mosque when he was going to perform Salah, the police are still conducting investigations in order to apprehend the suspects who were responsible but this is all meant to take territory away from their existing gangs in the area right now we know that the younger gangs are fighting the older gangs for territory because they also want a piece of the action.

However all this violent action that is happening is really putting a strain on the communities because right now they are asking for a cease fire since this violence is really detrimental to the health, and the life expectancy of the citizens in the area so this is something that they are really looking into.

However these cease and desists or ceasefires have been done before and they have never worked so it’s just up to the law enforcers to really put their foot down and to work with the people in their communities, and get the gang members to stop their actions by ridding them and arresting them however it is believed that there is a serious economy in the drug business and these syndicates are very rich.

'I Have Been Body Shamed A lot In The Media Industry, Says Anele Mdoda

Uzalo:See What Would Happen To Hlelo In Jail Check Out Here