Russia has sent troops more than 4,000 miles to Ukraine’s borders and announced sweeping naval drills as Moscow expands its preparations for a potential attack on Ukraine. Secretary of State Antony Blinken amplified his warning against a Russian invasion of Ukraine, saying "a single additional Russian force" entering Ukraine "in an aggressive way" would result in a severe response by the US and its allies. 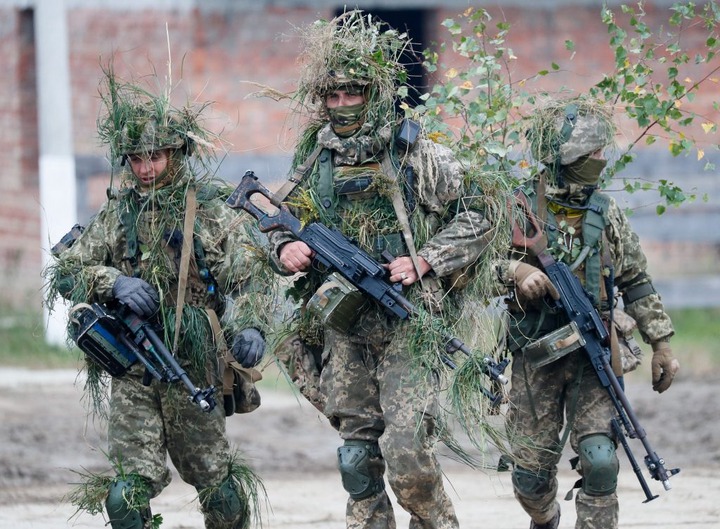 Blinken would not say if that response included committing US forces but told CNN’s State of the Union the alliance was looking at “very practical and important measures”, including military options. In 2014 Russia invade and took a small province from Ukraine called Crimea and is looking to repeat the same scenario. 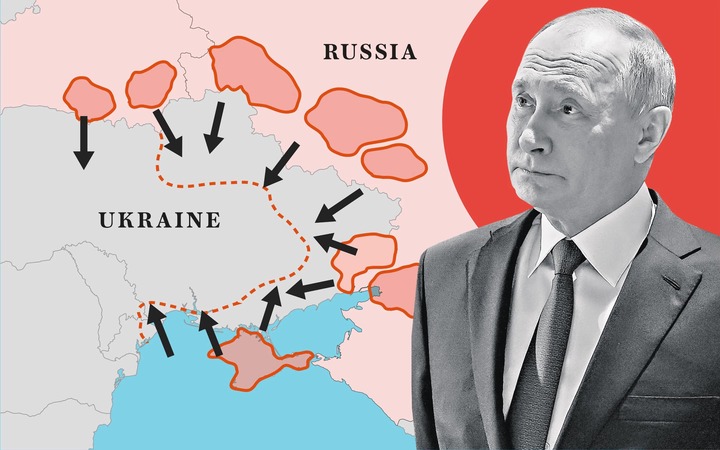 Joe Biden who was the deputy president to Barack Obama has vowed to never repeat the lame response of Obama. In his last press conference, he said We need everyone to step up. Together with our allies, we will continue to stand with Ukraine. Russia has said it has no plans to invade Ukraine, but the build-up of Russian troops along the border has prompted the U.S. to provide Ukraine with increased military aid for national defense. Canada and UK have already provided special forces and smaller countries like Lithuanian are providing moral support.

Orlando Pirates to make addition on their by signing this player