By Chester_Boss (self media writer) | 3 months ago

Asli Hassan Abade, a 63-year-old woman, became Africa's first female pilot on September 9, 1976, when she flew her first flight. Buloburde, hiran, Somalia native Asli Hassan Abade is a writer and editor. There were nine children in her family, and they lived in a house near the Mogadishu airport. 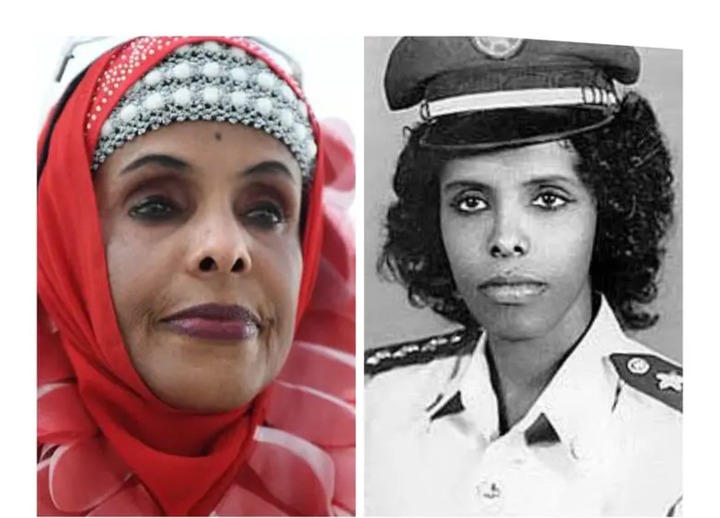 Although Asli Hassan Abade has been living in the United States, she frequently returns to Somalia to carry out her humanitarian efforts. One of Somalia's best-known philanthropists and a pioneer in the education of girls, Asli Hassan Abade. At the height of Somalia's drought in 2011, Hassan Abade played a pivotal role in securing food, medical supplies, and other necessities for those in need.

• Here are a few more of her photos.

Due to the existence of Al Shabab, her visit to Somalia in 2011 lasted only 24 hours. It was the second time in as many years that Asli Hassan Abade returned to Somalia in 2017, and she was greeted by several old coworkers, officers, and pilots.

Why is Asli Hassan Abade the first African woman to fly for the Air Force?