Following their detention, some of the war veterans appeared in court. The National Prosecuting Authority (NPA) has abandoned the case against 52 liberation struggle war veterans due to a lack of evidence. Ministers Thandi Modise and Mondli Gungubele were allegedly taken hostage at the St George's Hotel in October 2021, leading police and security personnel to intervene and make arrests. 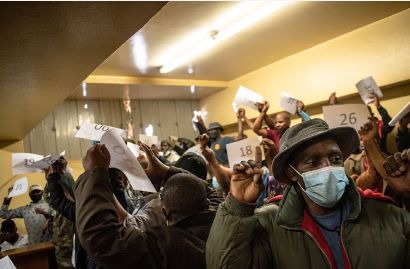 LISTEN | 'We were taken captive,' says Minister after dramatic hotel rescue in Tshwane

On Thursday, defense minister Thandi Modise was reportedly taken prisoner in Tshwane's St George's Hotel. On Tuesday, the group appeared in a Pretoria magistrate's court, where the case was dismissed.

Lumka Mahanjana, a spokesperson for the NPA, explained that the judgment was reached after careful study of the docket and the defense's arguments.

The Gauteng division's director of public prosecutions, Pretoria, decided to withdraw the charges against the war veterans, She said, adding that the state believed there was no prima facie case because neither the identities nor the individual acts committed by each individual accused could be proven. 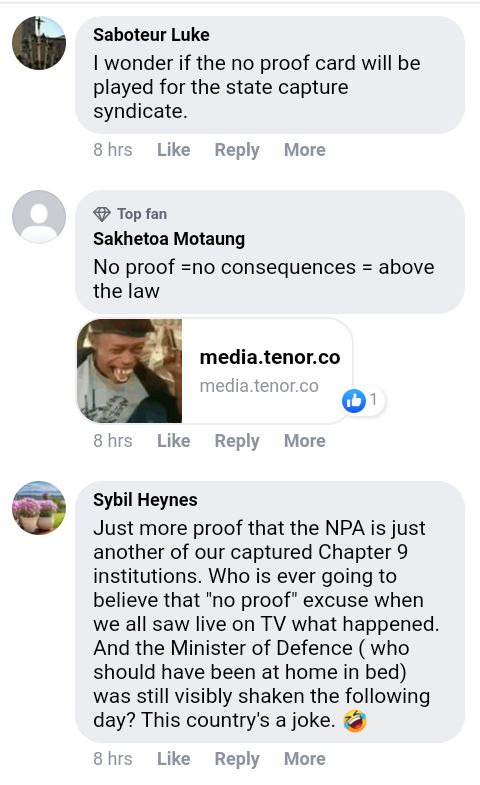 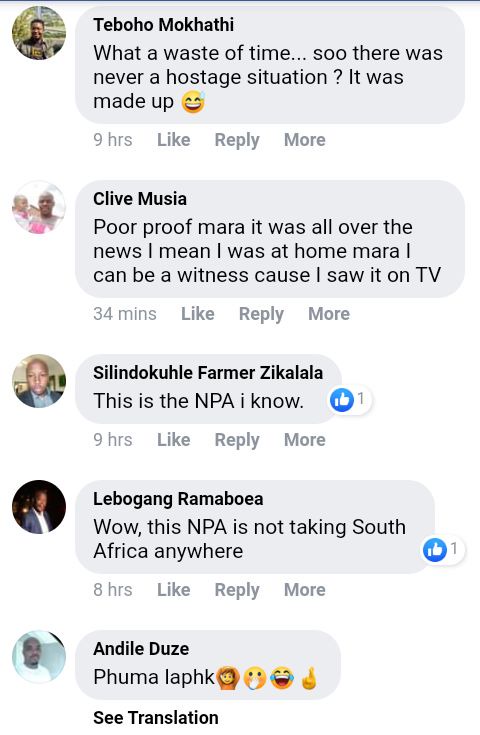 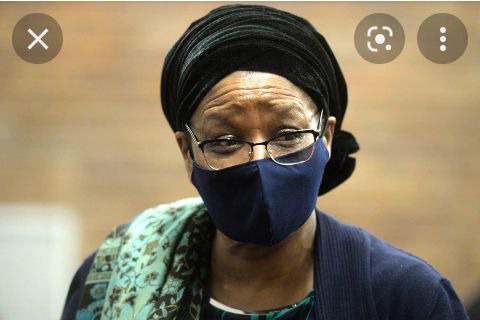 The arrest procedure further hindered identification because everyone on the site was detained except the hostage victims. After then, a process of elimination was performed to determine who