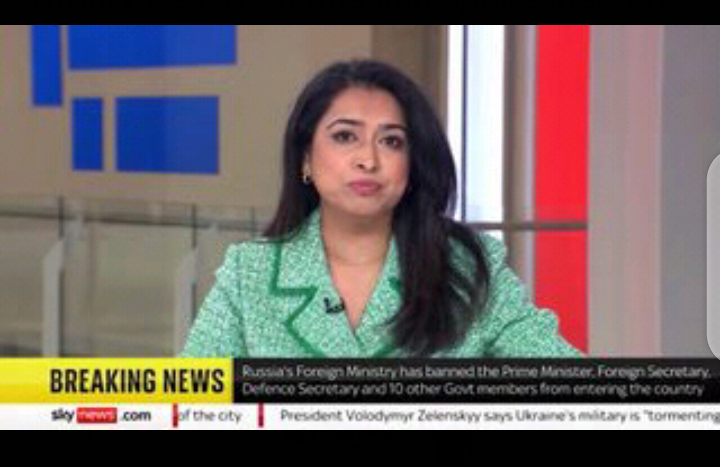 HMS Audacious is one of the UK's newest submarines and is widely regarded as one of the most dangerous underwater vehicles in the world. The Astute class submarine is a hunter-killer submarine with torpedoes capable of sinking other submarines and surface ships, as well as land targets with Tomahawk cruise missiles.

The 97-meter-long ship arrived alongside the USS Georgia on its first visit to The Rock.

Audacious can hit targets up to 1,200 kilometers away from the coast with perfect accuracy.

The ship can also produce its own oxygen and fresh water from seawater, allowing it to go on long missions without having to stop for air.

The vessel's arrival comes after Putin barred Boris Johnson and many other Cabinet officials from entering Russia. 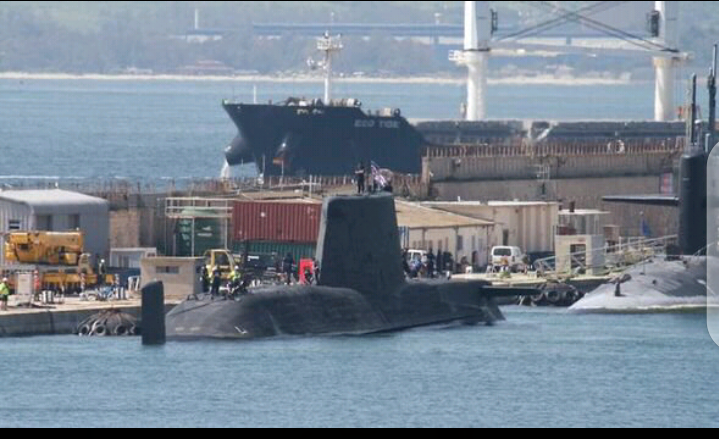 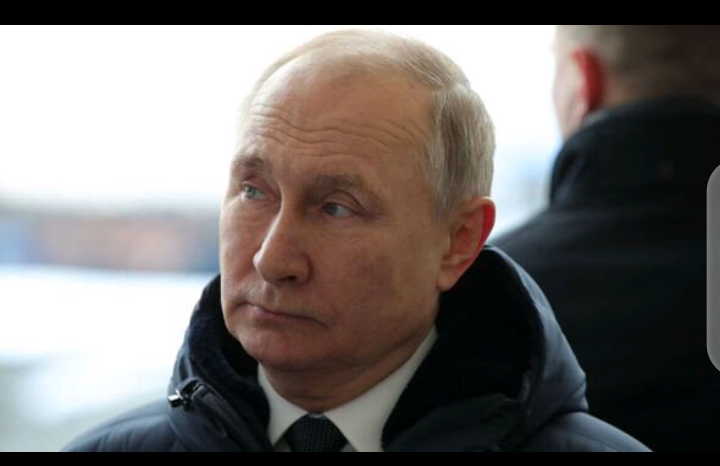 Boris has been barred from entering Russia by Vladimir Putin. (Photo courtesy of Getty Images)

"In connection with the British government's unprecedented hostile actions, expressed, in particular, in the imposition of sanctions against top officials of the Russian Federation, a decision was made to include key members of the British government and a number of political figures in the Russian'stop list,'" Russia's foreign ministry said in a statement

"This list will be enlarged in the near future to include British politicians and MPs who assist to inflaming anti-Russian hysteria.

Although the Foreign Office has yet to reply to the embargo, a government spokeswoman has made a statement condemning Russia's incursion. 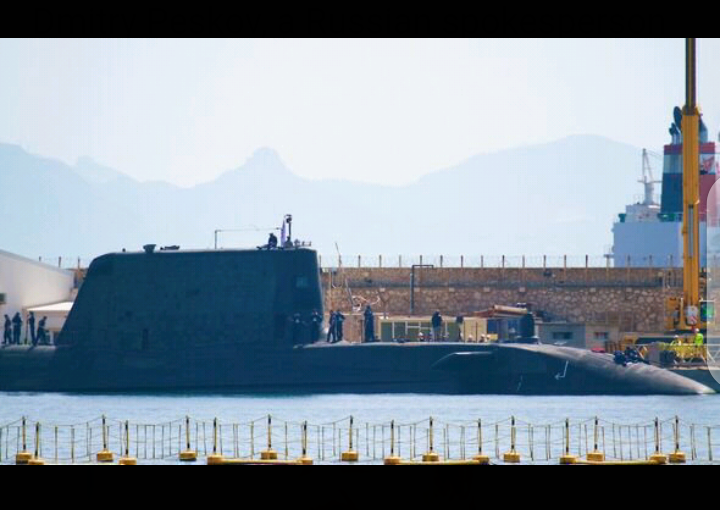 "The United Kingdom and our international partners are united in denouncing Russia's deplorable actions in Ukraine and calling on the Kremlin to end the conflict," they stated.

"Our support for Ukraine is unwavering.

In a menacing warning to Britain, the Kremlin previously singled out the Prime Minister as the "most active" opponent of the war in Ukraine.

"As for Mr Johnson, we regard him as the most active participant in the race to be anti-Russian," Dmitry Peskov, a Russian spokesperson sanctioned by the UK, stated.

"It will lead to a dead end in foreign policy.

The HMS Audacious's arrival coincides with the sinking of Russia's military flagship.

Putin has remained tight-lipped about the exact number of people who died when the Moskva sank on Thursday, while Ukrainian officials believe up to 450 Russians killed.

The Kremlin has refused to say how many people were killed, but it has backtracked on original statements that all 510 crew members were evacuated.

Russian military officials and state television commentators have not provided a clear explanation for the sinking, instead making inconsistent statements.

The sinking of Russia's fleet's greatest jewel has become President Vladimir Putin's most "important and symbolic" humiliation ever.