If Alshabab or Bokoharam wants to come to SA, there is nothing that Zulus and SAPS can do (Opinion) 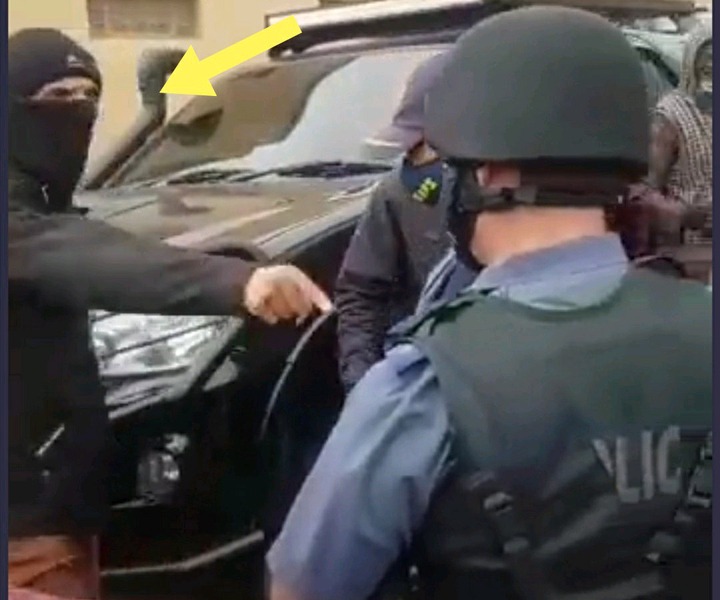 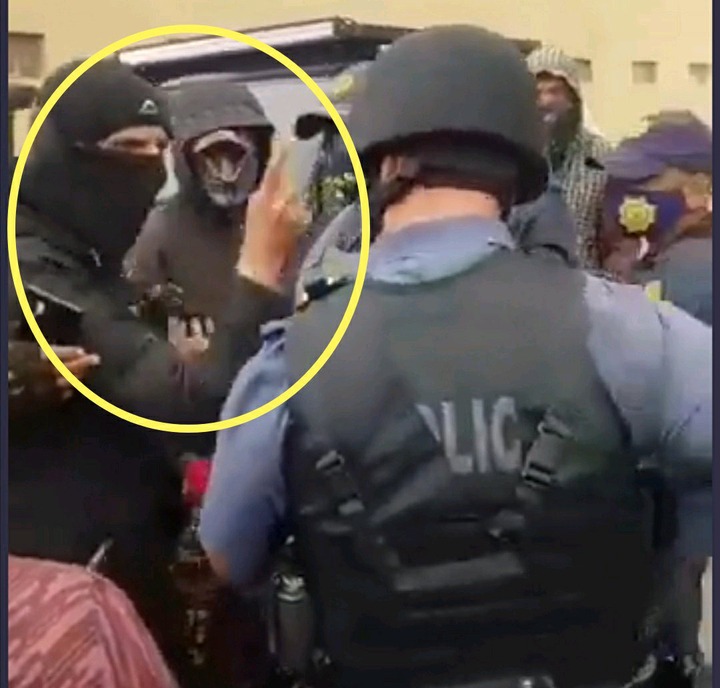 There is no taxi driver that can help there, no matter how brave they are, unless if they are foolish enough to submit themselves for a slaughter. On the other hand, the Zulus are known to be giants of war in Africa. There are still beating their chest about how they defeated the penetration of the Portuguese during the time of Shaka the Zulu King, but now we are talking of people that are not fighting with spears or assagair, but with other guns.

We are talking of people that are fighting with guns, in this regard even if the Zulus can try to fight against terrorism in South Africa, they will also be handing themselves over to be slaughtered. They will be slaughtered without containing the situation.

The South African police, we know that those ones they are never competent, if they couldn't deal with petty crimes, they can't deal with the crime of this level. This one is above their capability.

So a person can only call himself a champion when he is winning against the weak, but the day that person to find his challenge, you never know what happened to his voice. imagine the Somalians burn taxes in Cape Town, and we know that taxi drivers they are the lords of war, but they couldn't fight because it is a kind of a war that is above their ability.