In the same speech in which he detailed plans to equip the Russian fleet with hypersonic missile systems, Vladimir Putin offered a stern warning to the western world.

The annual Russian ceremonial occasion known as Navy Day was utilized by President Putin as an opportunity to convey an ominous threat regarding the employment of hypersonic missile weapons against NATO nations. The top official in the Kremlin addressed authorities and masses who had assembled in St. Petersburg and boasted about the powerful naval force that Russia possesses, which would soon be supplemented by the scary capabilities of hypersonic cruise missiles called Zircon. Putin also made a commitment to a new naval strategy, which plainly puts the United States as Russia's principal opponent. This comes after the Kremlin has frequently attacked the might of the NATO alliance. Putin's commitment to this new doctrine was met with widespread approval. He made the announcement that the sophisticated missile technology will be deployed to defend Russia against these kinds of foreign threats whenever the state deemed it essential to do so.

Diana Magnay, a journalist for Sky News based in Moscow, gave her story from St. Petersburg while surrounded by masses of Russian citizens who had lined the street to show their support for the military event.

According to what Ms. Magnay claimed, "He [Putin] didn't actually address Ukraine explicitly. Instead, he talked about how the navy will soon be in possession of the zircon hypersonic missile, which Russia has been developing for a considerable amount of time.

"He stated that there was no other type of missile that was even somewhat comparable to it.

"It can move nine times the speed of sound and is shortly to be in deployment with the Russian naval forces," he said, adding that Russia will use it whenever it deems best to safeguard its sovereignty and freedom. 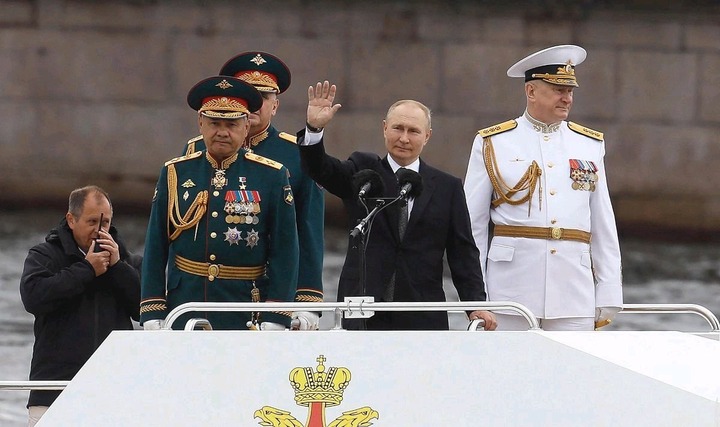 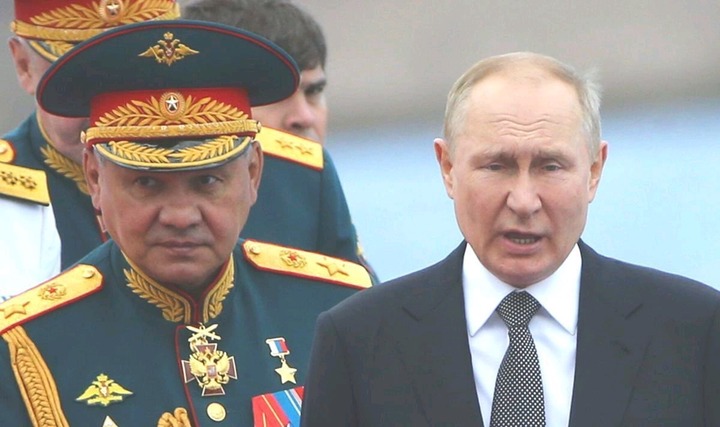 The Zircon system is a type of anti-ship hypersonic cruise missile that has been in production for a number of years, as was mentioned by the President of Russia.

The missiles are extremely nimble and have the capacity to reach such high speeds that it will be challenging for competing defense systems to intercept them before they make contact with the target of their choice.

As the conflict in Ukraine drags on, Vladimir Putin, President of the Russian Federation, stated that the technology would be placed aboard Russian military warships over the next several months.

Despite the Kremlin's frequent assertions of hypersonic missile capacity, however, the capabilities of the Russian technology have not been independently validated. 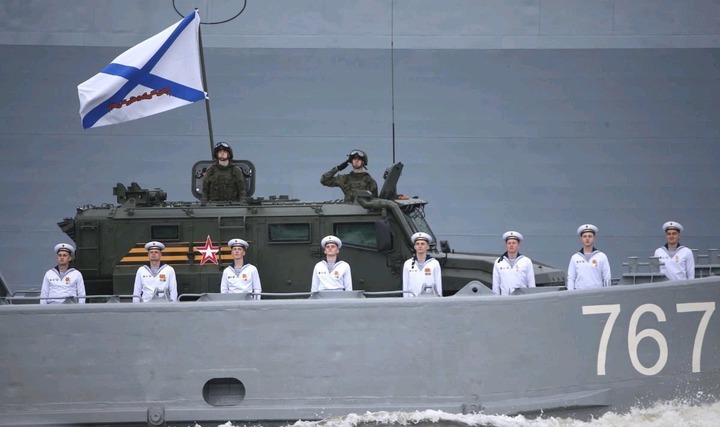 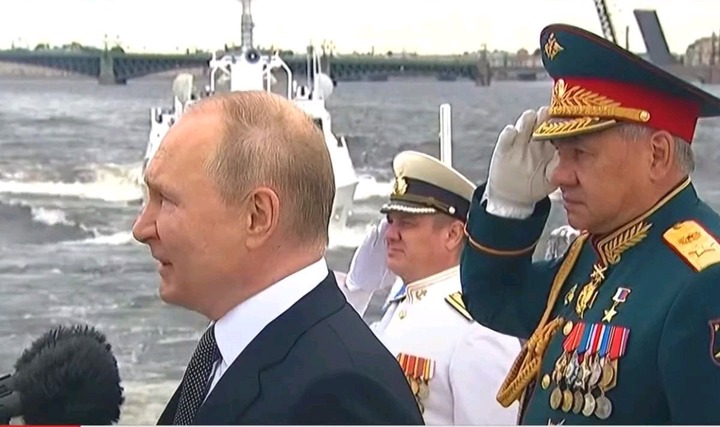 On Sunday, President Putin addressed what he referred to as the "major problems and risks" to Russian national security in an Executive Order that he signed.

The doctrine identifies the United States' "strategic ambition to dominate the world's waters" as the most significant challenge to the authority of the Russian navy.

The following is an excerpt from the order: "Counter-measures will be taken against Russia's autonomous internal and foreign policies by the United States and its allies, who seek to maintain their domination across the globe, including its oceans."

In the policy that Vladimir Putin approved, it was stated that Russia will protect its interests in the waters of the globe "firmly and with resolve." 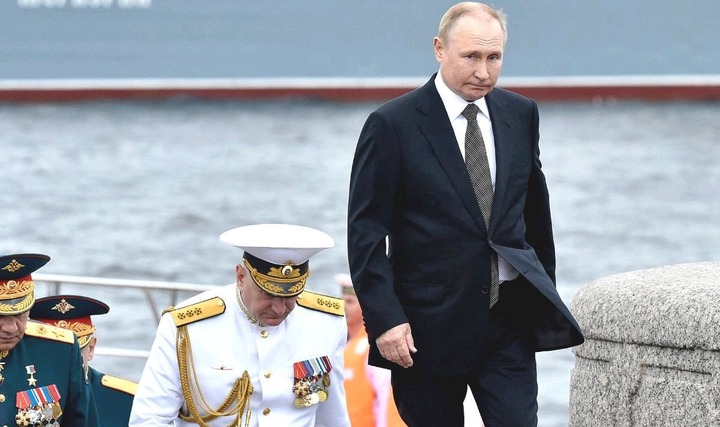 The pursuit of Russian ships by the United States Military was designated as a threat to Russia in a navy doctrine that Vladimir Putin authorized (Image: GETTY)

During his speech on Navy Day, Vladimir Putin did not make any direct references to the current invasion of Ukraine; nonetheless, the doctrine that the head of the Kremlin signed defines the primary objective of "strengthening Russia's geopolitical position."

In reaction to the situation in Ukraine, the 55-page naval doctrine criticized the deployment of NATO military capabilities closer to Russia's borders.

The celebrations for Navy Day at the Kremlin were interrupted by a "attack by a drone" carried out by Ukrainian forces in Sevastopol.

As a result of what Russian officials in the region have described as an assault by the Ukrainian military, the port city in Crimea that is home to the headquarters of the Russian Black Sea fleet was compelled to call off the celebrations planned for Navy Day.