What would you do if you are a president of the second most powerful military in the world and you declare unjustifiable war on your smaller neighbor, the neighbor is even smaller than one of your districts in the country? You have nearly 200 000 special forces to prosecute this so-called "special military operation". You have thousands of tanks, hundreds of helicopters and fighter jets, armored cars and missiles as well as powerful ships. Your senior military leadership is promising to invade the neighbor in just three days. 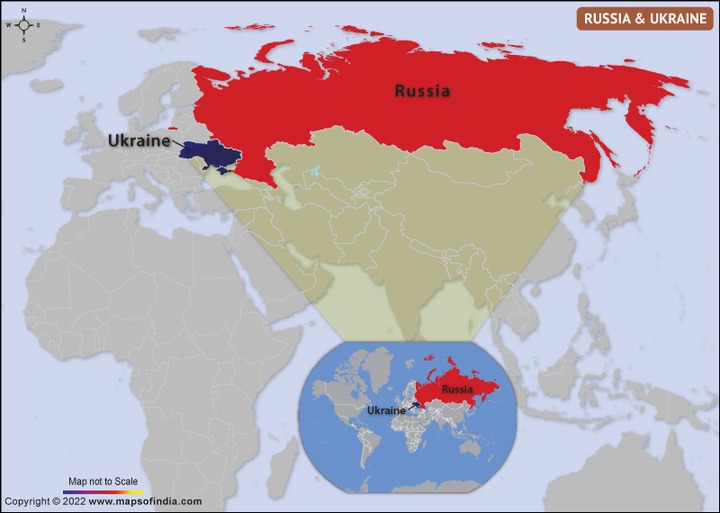 After almost three months into a 3-day special operation, you have lost nearly 30 000 soldiers and nearly 50 000 have been injured, some have lost their legs and eyes, and some even worse. You have also lost your most powerful ship and with it, nearly 550 sailors who were operating the ship, helicopters, your latest fighter jets, and tanks. Well, Putin has decided to finally take action and fire two generals for poor performance in Ukraine. 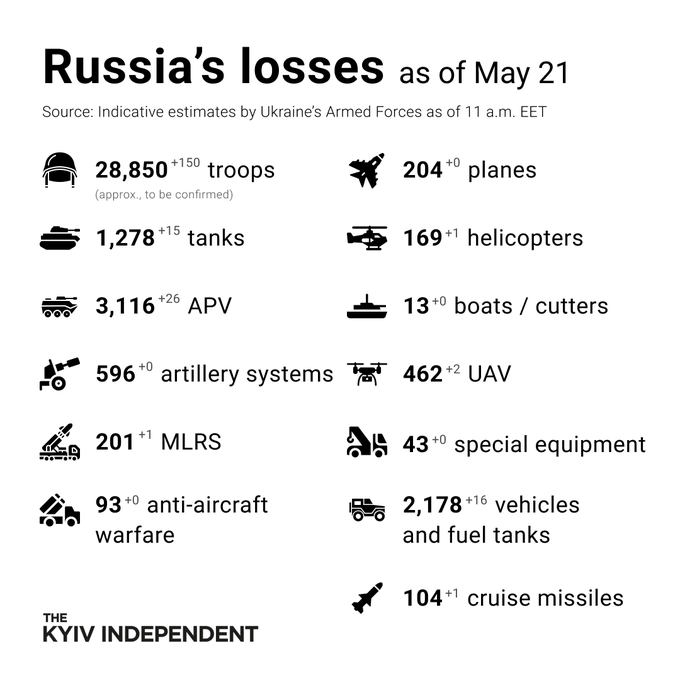 Lieutenant-General Serhiy Kisel, who commanded the elite 1st Guards Tank Army was fired and was responsible for the large number of abandoned tanks that were famously "stolen" by Ukrainian farmers. A tank cost nearly R30 million and to just abandon it because it has run out of fuel or has developed a fault is one of the worst direct of duty any soldier can do. 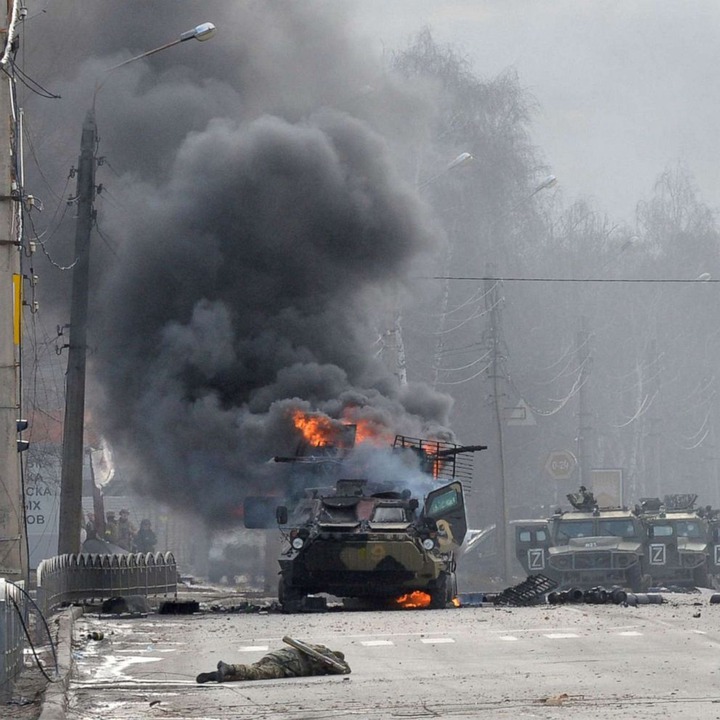 Vice-Admiral Igor Osipov, who commanded Russia's Black Sea Fleet, was fired for the sinking of the cruiser Moskva in April. Other senior officers remain in their posts but it is not clear if they still have the confidence of Putin after reports that Putin was the one now overseeing the military operation including planning and tactics. The reports come a week after Ukraine wipe out an entire battalion of 550 men trying to cross a platoon in the Donbas area in what remains the biggest loss since the war started.

Stunts gone wrong, have a look at the photos