The famous president of Uganda, president Yoweri Museveni, has come out and alerted his country about the terrorist attack his country has suffered. Terrorism is bad, and people should always be cautioned about potential attacks, and save a lot of lives. In most cases, terrorist attacks come in the form of bomb threats, and people are killed unexpectedly. The president of Uganda has already announced that 1 person succumbed due to fatal injuries, resulting from a bomb explosion. 5 of the people were badly injured and lucky enough to survive. Uganda is in a bad space, but the perpetrators are on the run, and they should be hunted down, until justice is served. There are many reasons for terrorist attacks, and it is up to the terrorists to disclose what they want, so that a general consensus is reached.

“I have been briefed on the bomb incident in Kwata zone, Komamboga. The Information I have is that 3 people came and left a package in kaveera which later on exploded, killing 1 person and injuring 5 others. It seems to be a terrorist act but we shall get the perpetrators.” said the president. Uganda people have appreciated the efforts of the president to put people on alert, and reduce the likelihood that many lives could be lost. Bombs are devastating, and they do not only kill people, but damage infrastructure.

“The Police Specialists are on the ground investigating the whole incident. They will give us more information later. They will also give guidelines on vigilance by the Public dealing with these possible terrorists.” “The public should not fear, we shall defeat this criminality like we have defeated all the other criminality committed by the pigs who don't respect life.” confirmed president Museveni.

It is important that people are told what to do, if these attacks continue, in order to protect themselves safely. 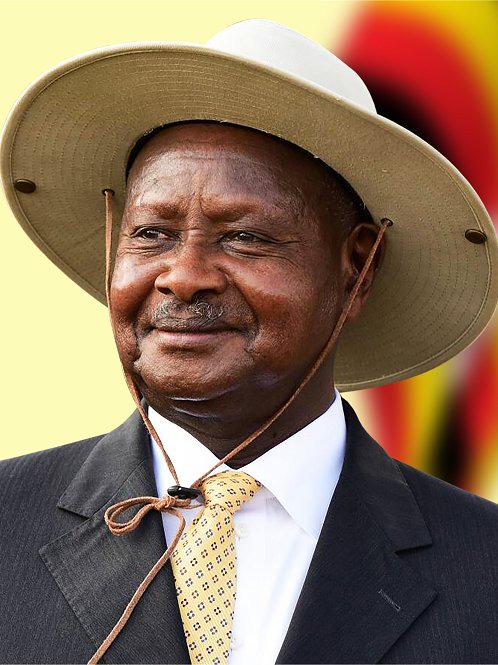 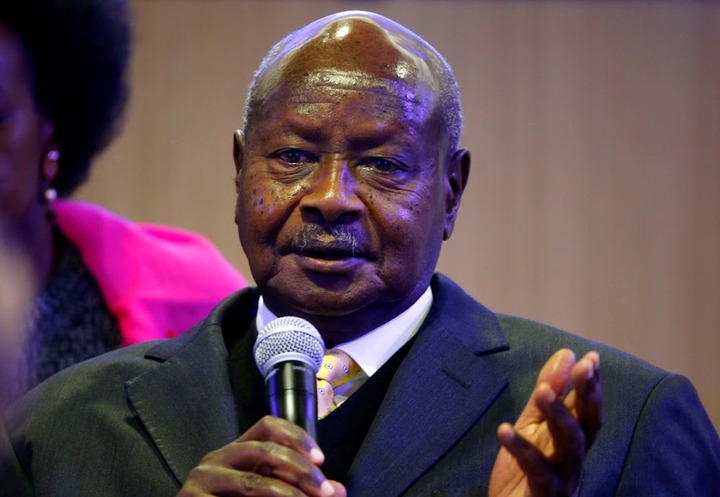 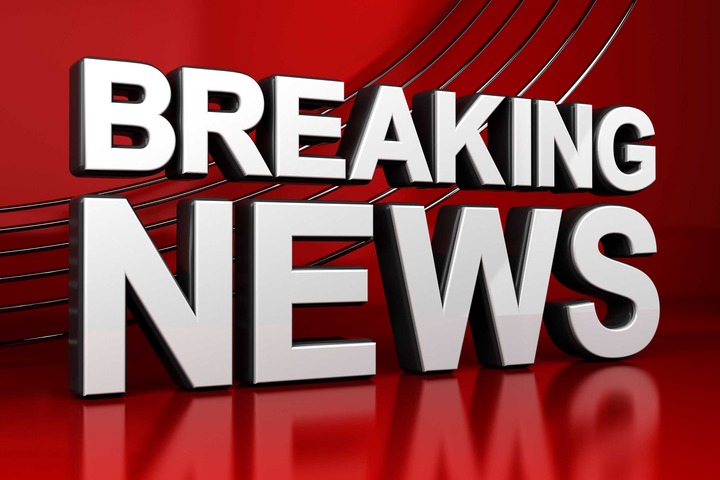 LEAKED| Alcohol sales warns its customers of alcohol ban in these dates, Here's when to expect it

Jub-Jub break silence: Here is what he had to say

Look what President Cyril Ramaphosa intended to do on Wednesday

The Only Country In Africa That Export Electricity To Europe