OPINION|| The war in Afghanistan might not be yet over

By WeDeliverRealNews (self media writer) | 5 months ago

The war in Afghanistan might not be yet over, that country's security forces might regroup and fight back, the Taliban is out of the mountains and can easily be attacked and finished off, they might have caught them by surprise but in the next few days we might see a broke out of heavy gun fire. India might assist the current governmentgovenment

The only one's to blame for the betrayal of the Afghan people were the MEN that surrendered to the Taliban, without even trying to fight for their country. As for the MEN that were scrambling to get on the aeroplane whilst their female relatives were left behind to face who knows what, shame on them

Twenty years the troops have been in afghanistan, spent over a trillion dollars training the afghan army and paying their wages, and how long did it take for the Taliban to retake the city. They should take care of their own country now, can’t expect the military to stay there forever

US have invested billions not only to rebuild a "democratic Afghanistan ? Including those army and security branches also have put a lot of their efforts to monopolized the production of opium, in the name of American corporations and allies chemical and pharmaceutical lobbies

Everyone is asking: How are the Taliban advancing so fast when the Afghan Military and Police were trained, supported and surely must have been equipped with far superior weaponry and training by Western Allies for many years, what we are missing here?

What you're missing is the cultural factor, they tend to display a complete lack of understanding, for soldiering as perceived and conceive it in the western style. I will let you imagine what that entails when it comes to administrative duties, enlistment procedures and running logistics and supplies

You'll be left with rampant nepotism, traffic, smuggling and barely even half-assed paperwork. Remember those new boots you ordered? Gone. Those supplies you asked for? Half never made it, where is sargent Majid ? He had to go see his mother but his cousin Nematulah will leave his garage and jump in for him for a week, we can just keep him away from the 50 caliber machine gun 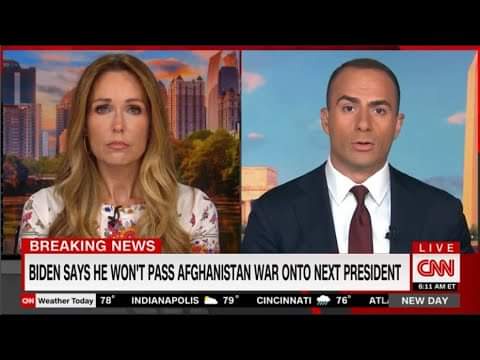 That's Afghanistan National Army and Afghan Police for you UNDER NATO/ISAF SUPERVISION. Now take said rag tag bunch and assist them in combat with logistics, material, drone surveillance, Intel packages, Green Berets doing half the work and TACPs calling airstrikes for a decade making it the only doctrine they ever knew and on a sunny Monday morning tell them “ We're out of here boys, you're on your own now. Remember not to take it inside the checkpoint booth 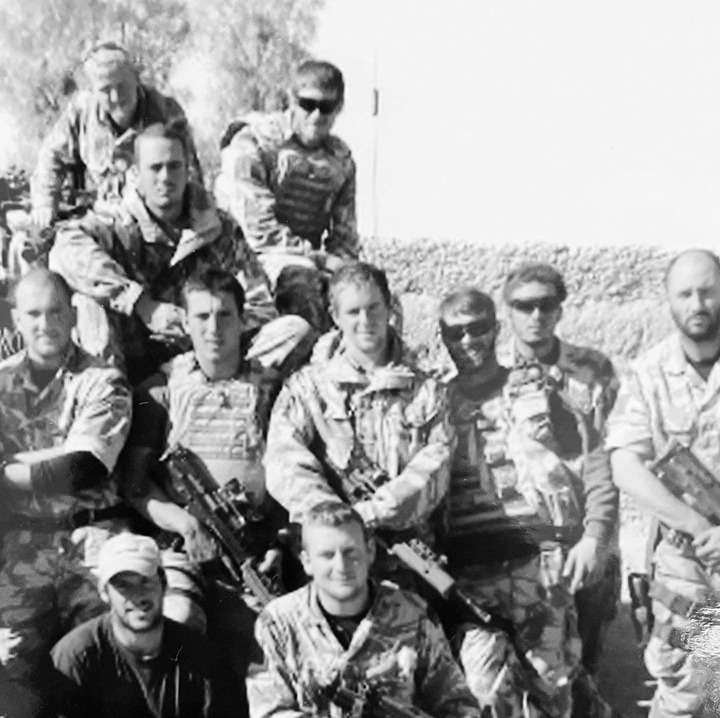 I will leave you to compute the result