KZN received yet another battering. No lives are known to have been lost in the weekend flooding, which devastated key coastal areas and stretched as far north as Zululand. It raised the risk of disrupting operations at the Port of Durban, which handles 60% of SA shipments.

But MEC for co-operative governance & traditional affairs Sipho Hlomuka painted a gloomy outlook on Sunday. “A worrying picture is emerging. This time the coastal and northeastern parts of the province are badly affected. Some of the areas are inaccessible and are islands at this stage,” he said. 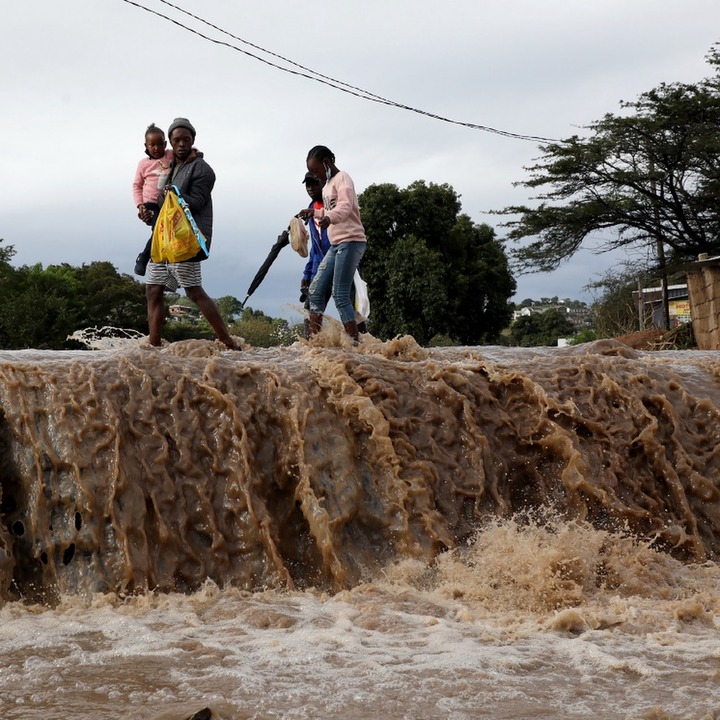 The heavy rains at the weekend come a month after the worst downpours in three decades battered KwaZuluNatal, killing more than 440 people. Those floods destroyed roads and bridges and disrupted operations at the Port of Durban, which handles goods and commodities to and from nations as far north as the Democratic Republic of Congo.

The floods in April whacked the province’s already fragile economic prospects. Unrest in July 2021 saw thousands of people run amok, looting and burning commercial buildings at a time when the SA economy was under pressure from pandemic-induced lockdown restrictions.

KwaZulu-Natal is the second-biggest contributor to SA’s R6.7-trillion GDP. 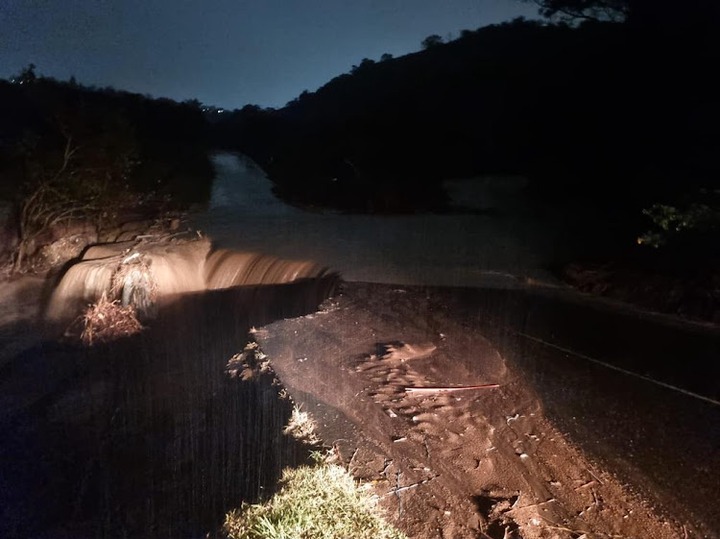 “The city has put its disaster management teams on high alert,” said eThekwini mayor Mxolisi Kaunda. “Human settlement teams [are] on alert to monitor the settlements located along flood-prone areas.”

Homes and roads have been washed away and there have been extensive power and cellphone tower outages, while mudslides and fallen trees have blocked roads. A lot of the emergency recovery work done in the wake of the April floods was washed away, though this time the main canals were able to cope with the torrents of water washing through the South Durban Basin industrial area.

Community security and emergency channels were inundated with calls for help, with the biggest known emergency during the night being the evacuation of 190 elderly residents in Tongaat.