War veterans are accusing president Cyril Ramaphosa over non installment of their R4.2 million which they said was given to them by the Assembled Countries, however hasn't arrived at their pockets. 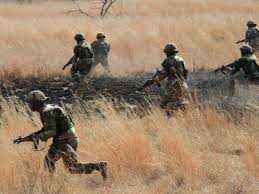 For the beyond eleven months, the conflict veterans have been attempting to set up gatherings with president Cyril Ramaphosa so they could examine with him about their complaints and disclosures have it that he has been staying away from them.

As indicated by certain sources, Ramaphosa has been playing find the stowaway with veterans who have been requiring a gathering with him. It's supposed that Ramaphosa has been relinquishing his obligations since he has no solutions to their requests.

"From whenever they first mentioned a gathering with him prior in the year, he selected Agent President David Mabuza as opposed to meeting with them straightforwardly. DD Mabuza met with them after they had involved Luthuli House, and guarantees were made," it was uncovered.

It likewise uncovered nothing emerged from those guarantees made to the conflict veterans when they met with David Mabuza at Luthuli House. A second control of Luthuli House was organized, and it was after that gathering that the official assignment group was set up, and the earlier week's gathering was set up. 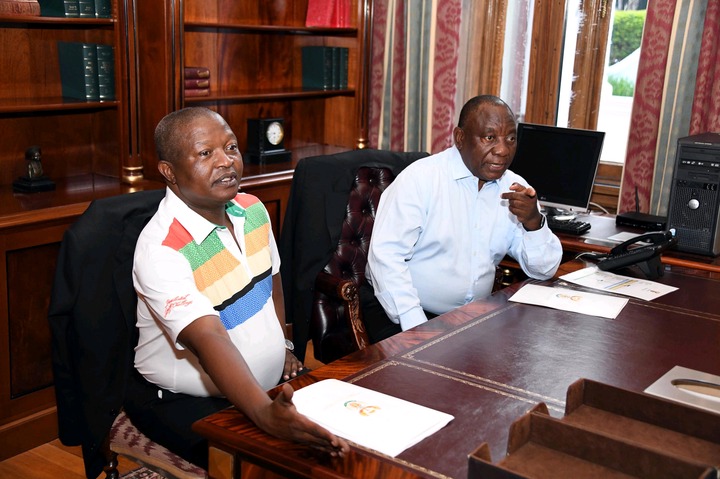 Seeing that they were being played and not treated in a serious way, the conflict veterans then, at that point, reestablished to locking the bureau serves inside St George's Inn requesting that president Cyril Ramaphosa should come and meet them to produce a way forward.

On the day the prisoner circumstance occurred, Mabuza was set to address the complaints of the veterans at the same time, as per sources, he turned around when he understood that Ramaphosa was not going to go to the gathering.

It is asserted that he saw he was being put at the front by Cyril Ramaphosa.

"Mabuza understood that he was being placed in the terminating line, and the individual the vets need to determine their concerns is number one. He turned around and the priests were left alone. The vets were not content with that and said they would not like to be tended to by the priest as they would not have the option to determine their issues."

Mzansi is left wondering after Ramaphosa made a quote at the end of his speech.