Economic Freedom Fighters provincial secretary in KwaZulu-Natal, Vusi Khoza, has shocked many by celebrating the death of Operation Dudula members on their trip to Mpumalanga province. 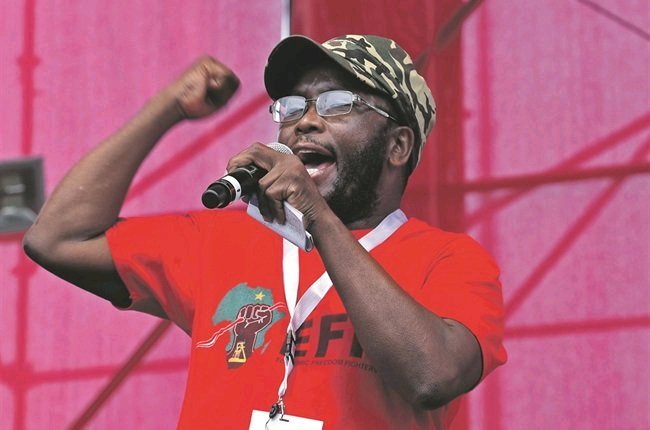 Eleven members of Operation Dudula travelling to Mpumalanga were killed when the taxi they were riding in crashed in Mpumalanga. The driver was severely injured.

While many are extending condolences, Vusi Khoza does not appear to be affected by the tragic accident that took the lives of eleven Operation Dudula soldiers.

"Good riddance to terrible garbage. Always have faith in African Gods. #Ziyakhala, "In a social media post, he stated.

Some social media users who were appalled by Vusi Khoza's comments asked him how he could say such a horrible thing after 11 people had perished.

Khoza responds that those interrogating him have no control over the situation.

"Surely, you men cannot rejoice in the deaths of so many people. You can do more than this; let Dudulas live longer to continue playing their role, and continue to play yours as well "some said.

Vusi Khoza was admonished with the statement, "The entire chairman of the large organisation is rejoicing about the lives lost." 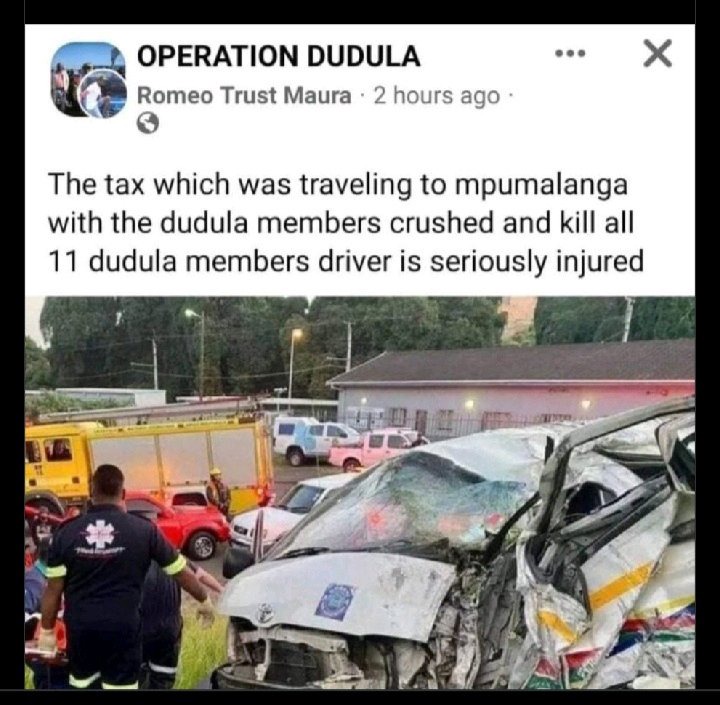 It is not appear that the conflict between EFF and Operating Dudula will end very soon. When the daughter of the previous secretary general of the EFF, Godrich Gardee, was murdered in Mpumalanga, some members of Operation Dudula cheered and ridiculed the EFF's open border policy.

In a democratic society where individuals are expected to respect one another's right to free association, it is unacceptable to celebrate the death of a human who is an opponent. 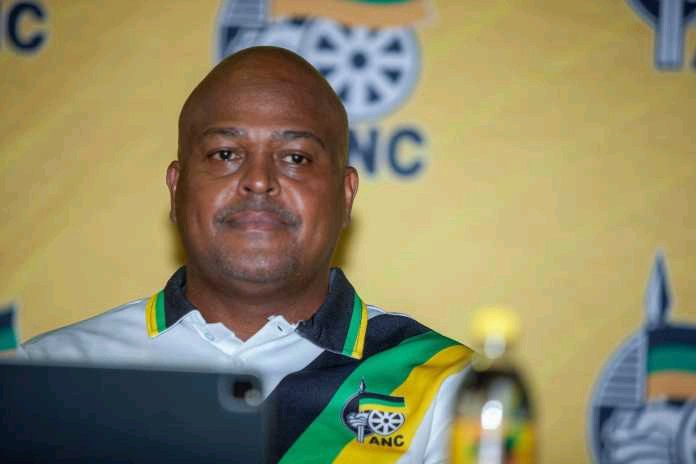 This month has seen a significant amount of bloodshed on the highways. Mpho Moerane, the former mayor of Johannesburg for the ANC, died in a car accident after suffering severe injuries.

This has caused some individuals to think that perhaps the roads that continue to claim lives should be cleaned.