By Maringozen (self media writer) | 9 months ago 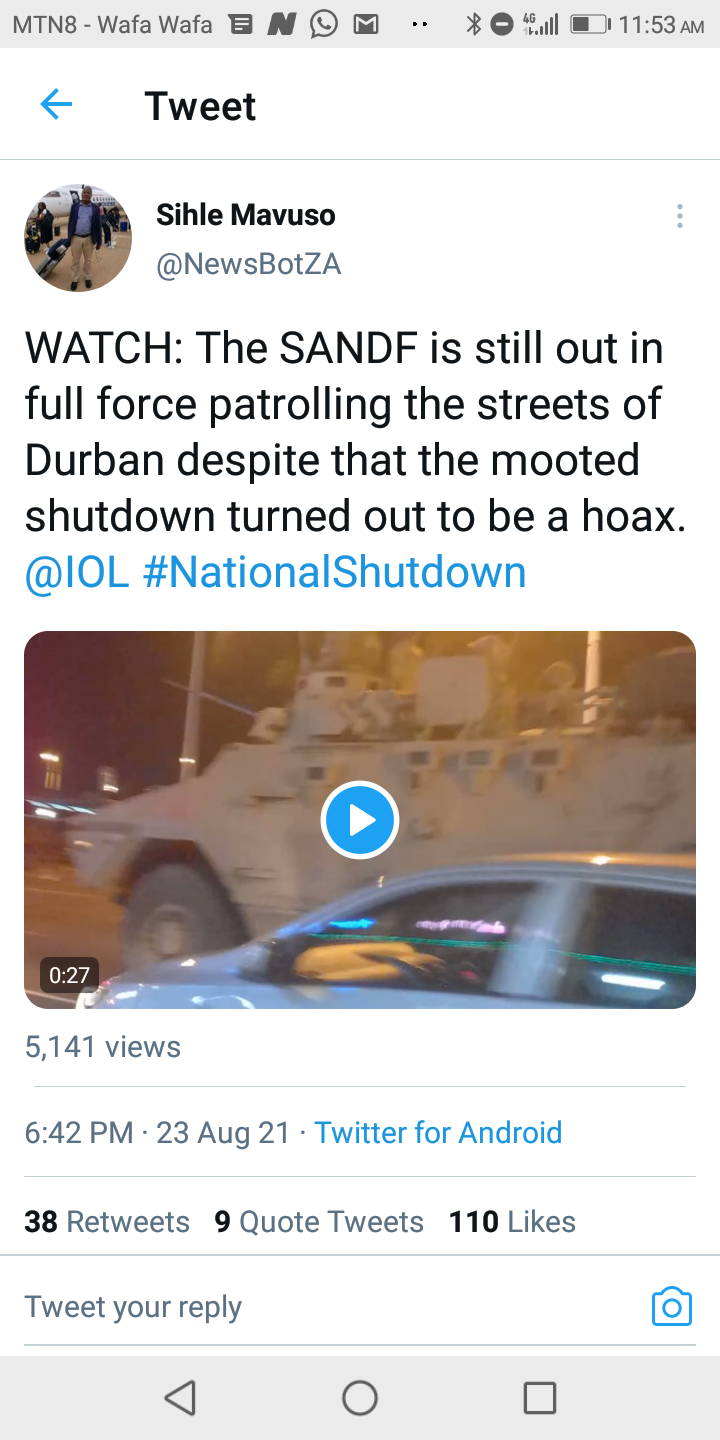 Walking in the streets of Gauteng in Soweto I met a youth attending a school without any wandering. I asked them about a national shut down intended to make Ramaphosa Resign. What I heard from the youngstas is that every thing has been under control since deployment of Soldiers. They told me that they brag and joke all the way to school under protection of Soldiers.

Passing the streets of Mofolo I met some guys who were playing dice. I called one of them and asked why they are not joining the movement. What they told me is that they cant die for people who eat alone. They said former president Jacob Zuma ate money with the Guptas and many people died because of Zuma Uprising. As the man ended his interview he said also they are not part of KZN problems they love Ramaphosa. This is what I got from South African citizens in Soweto. 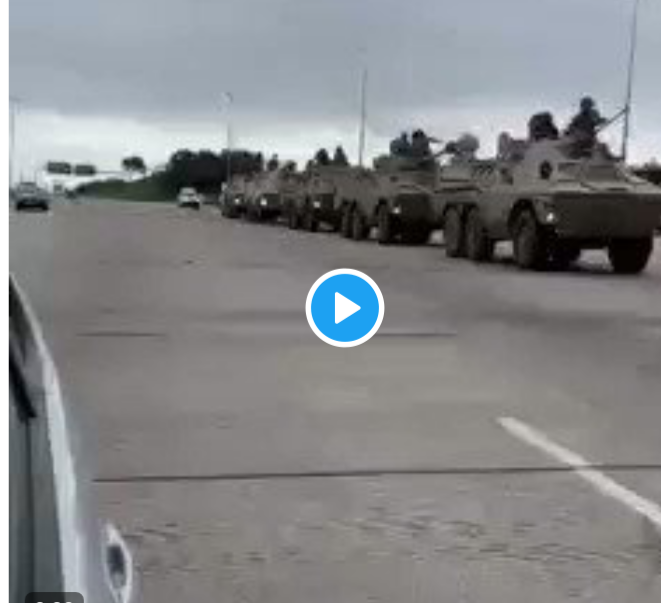 Hard times! There was a march against Zuma organized openly by those who were opposed to him and Zuma did not deploy the army and Sipho Pityana was not arrested.

But the organizers of the March came out to say that they had to postpone because of the visibility of law enforcement. Meaning this was really necessary.

Njenga Bantu says that this are hard times as some people wanted to remove him. But he never sent soldiers. Njenga forgets so fast that people lost lives from the recent Uprising. While Khutso says maybe Organisers were afraid of soldiers. No matter what people wont damage the country because the security is tight I think a good move from Ramaphosa.

A man left Mzansi confused after seeing how many units he got for R100 electricity.

Home affairs tried to pull another stunt and failed: Major1 defends himself: Opinion

Mzansi is breathing smoke after seeing these homes from a Venda village.

Look at what a Zimbabwean police officer was caught doing in South Africa.