5 Most Dangerous Terrorists In History (Photos)

Ibrahim Hassan Tali al-Asiri was a Saudi Arabian man suspected of being al-main Qaeda's bomb builder in the Arabian Peninsula. 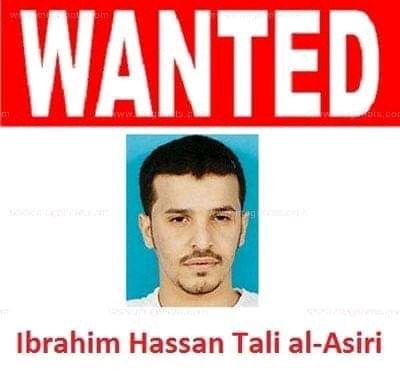 Ibrahim was said to have built the bombs used by his brother, Abdullah al-Asiri, in his suicide bombing, the 2009 Christmas Day bomb plot, the 2010 cargo aircraft bomb plot, and the May 8th 2012 Terror Plot. He was slain four years ago by a missile launched from an unmanned aerial vehicle. 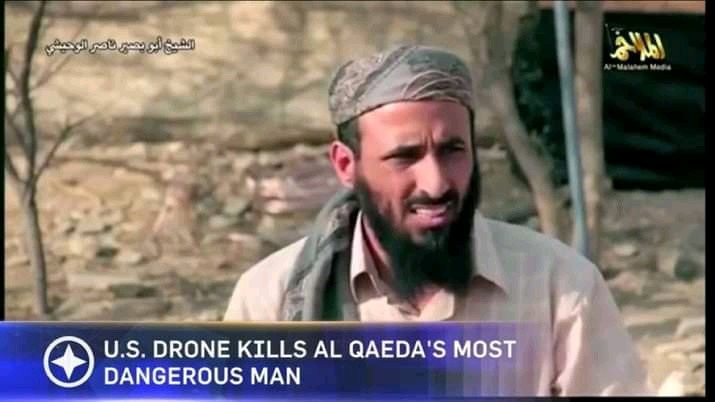 Nasir Abdel Karim al-Wuhayshi was a Yemeni terrorist and the commander of the Arabian Peninsula's Islamist militant organisation, al-Qaeda. Al-Wuhayshi was regarded one of the most dangerous terrorists in history, and both Saudi Arabia and Yemen had him on their most wanted fugitives lists. The US State Department set a $10 million reward on him seven years ago. He was slain six years ago in Yemen's Hadhramaut Governorate by a US drone attack.

Mokhtar Belmokhtar is an Algerian terrorist leader, former military commander of Al-Qaeda in the Maghreb, smuggler, and weapons dealer who is considered one of the most deadly terrorists in history. In Algerian courts, he was twice convicted of terrorism and condemned to death in absentia on different accusations. 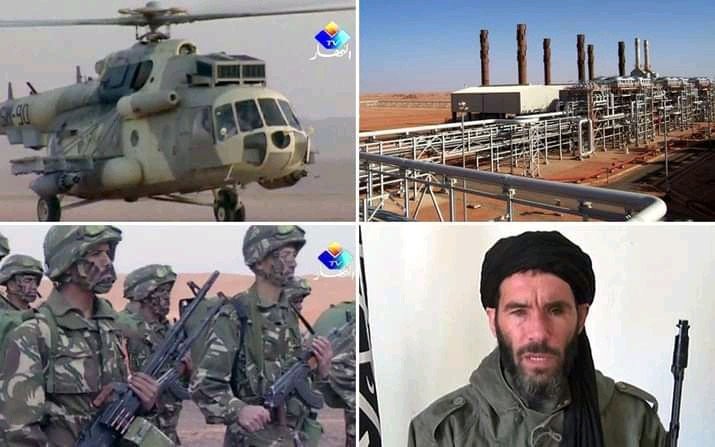 Al-leader, Shabaab's Ahmed Abdi Godane, was a Somalian terrorist. Godane, dubbed "one of the most deadly terrorists in history," received militant training and fought in Afghanistan before being labeled a terrorist by the US. He was killed in a US drone attack in southern Somalia seven years ago. 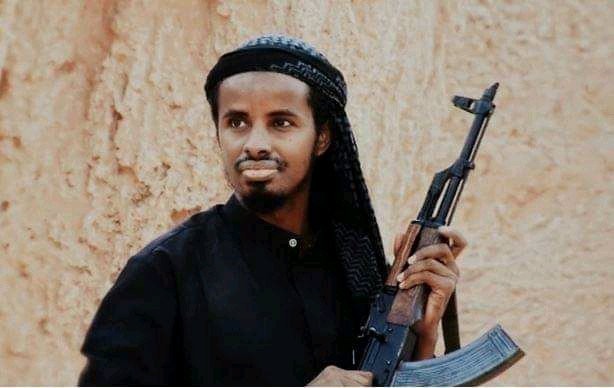 Ahmed Hussein al-Shar'a, a commander of the Syrian terrorist group Tahrir al-Sham, is one of the most deadly terrorists in history. He was labeled as a specially designated global terrorist by the US State Department eight years ago, at which time a $10 million reward for information leading to his apprehension was announced. The bounty is still in effect as of February of current year. 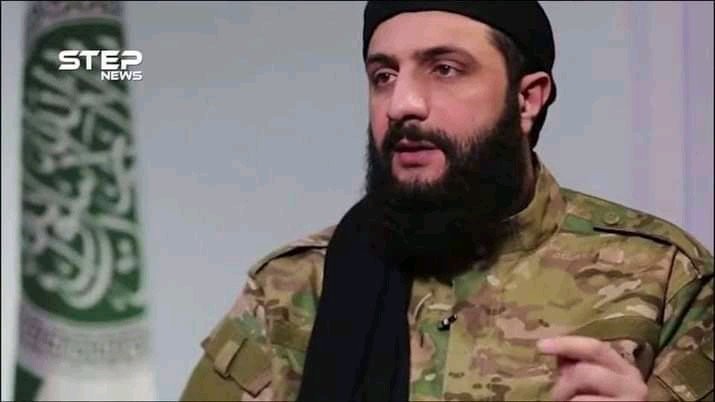