By Taofeekupdate (self media writer) | 1 month ago

Finland's military chief claims his country has been readying itself for a Russian invasion for decades. Northern Europe has amassed a formidable arsenal. General Timo Kivinen thinks that the will of the Finns to battle is just as important as the military equipment they have. Kivinen said in an interview, "As the situation in Ukraine illustrates right now, the most vital line of protection is between one's ears." 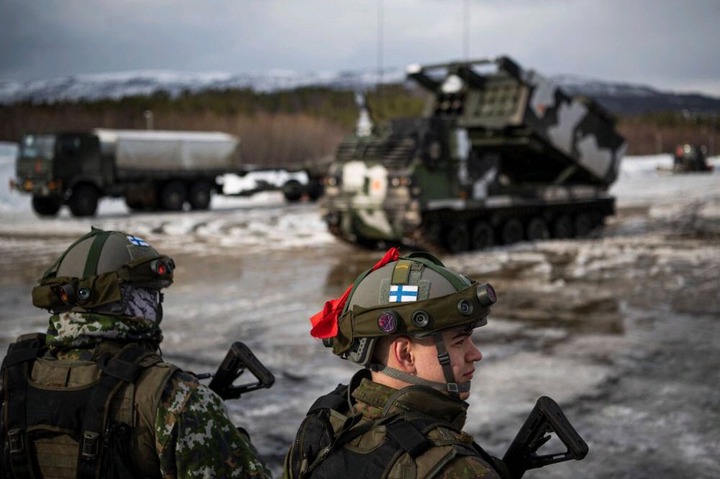 Finland and its eastern neighbor have a border of 1,300 kilometers (810 miles) and were involved in two wars during the 1940s. Fearing invasion by Russia, which invaded Ukraine on February 24, the country has requested membership in NATO's military alliance despite its previous policy of nonalignment.

Since the end of World War II, Helsinki has kept a strong military presence. Kivinen continued, "With a huge usage of armament, armored units, and airborne, we have painstakingly developed our military defenses expressly for this type of conflict that is being waged there (in Ukraine)."

Both Ukraine and Finland have proven to be tough nut for Russia to crack. One hundred thousand Finns were killed, and one tenth of Finland was destroyed, during the country's two wars with the Soviet Union. The country of 5.5 million people has a trained reserve force of 870,000 people and a wartime troop strength of roughly 280,000. Unlike many other Western countries, it did not discontinue mandatory military service for male citizens after the conclusion of the Cold War.

On this week's edition of "What's in the News," we learn that a NATO study is on its way to Parliament, that domestic violence spiked during the Covid season, and that nursing jobs are

It has also amassed a large number of cruise missiles with a maximum range of 370 kilometers and developed one of Europe's most potent artilleries (230 miles). It invests 2% of GDP on defense, which is more than many other NATO members. From Lockheed Martin, the largest defense contractor in the world, it will purchase 64 F-35 fighter jets and four new warships. 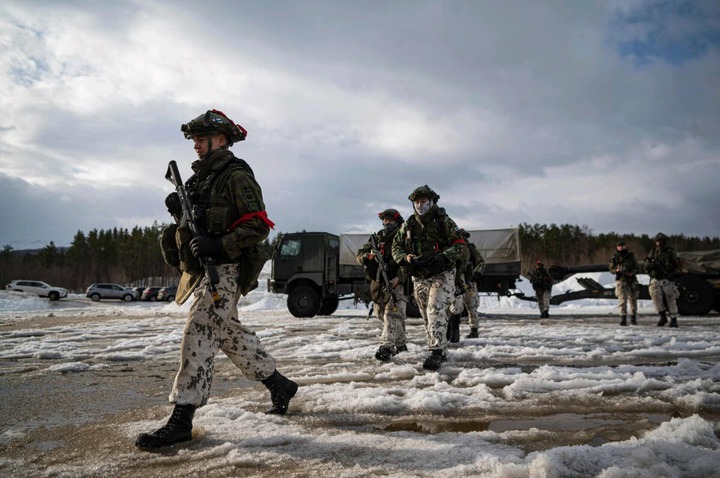 It is creating fortifications along its border with Russia and plans to buy up to 2,000 drones and develop its own high-altitude anti-aircraft weapons. Eighty-two percent of Finns said they would help defend the country if it were invaded, according to a poll conducted by the defense ministry on May 18. 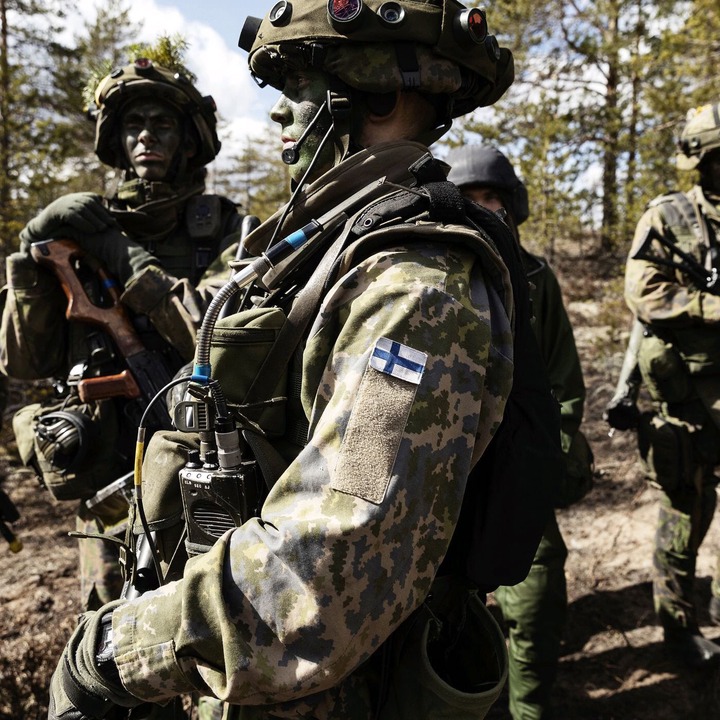 An Explanation of Finland and Sweden's Historic NATO Bids - Vox

Kivinen, however, was quite supportive of Finland's decision to apply to join NATO. To overcome Turkey's opposition to their applications, Finland and its Nordic neighbor Sweden are in talks with the Turkish government. Ankara is furious that Finland and Sweden have placed arms embargoes against Turkey and are allegedly helping Kurdish insurgents.

Kivinen claims that joining NATO would increase Finland's early warning capacity by allowing it to take part in the alliance's coordinated management of its airspace. Finland, in his view, would benefit from the alliance's deterrence in the event of an attack on any one member. And yet, he stressed that "the primary duty for Finland's defense will remain with Finland."

Content created and supplied by: Taofeekupdate (via Opera News )

Kelly Khumalo Is In Greece Tonight, This Is What Was Noticed About Her, See Here