By MikhesaniMedia (self media writer) | 1 month ago 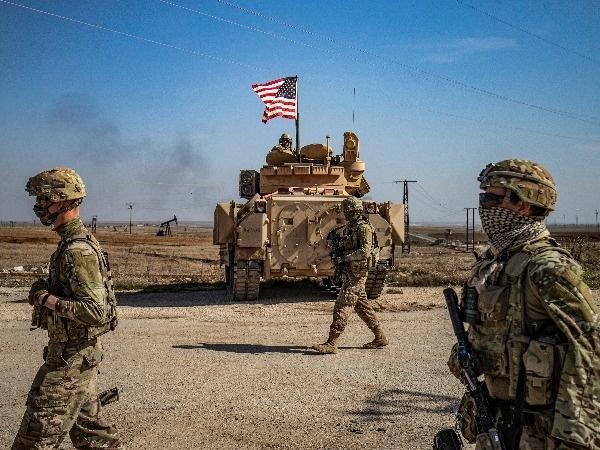 The United States' armed forces remain the most powerful on the planet, with military outposts in nearly every country. 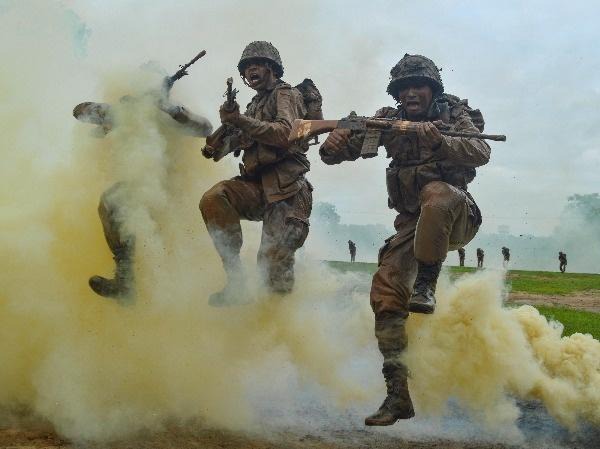 Russia currently has a 1 million-strong army with a budget of $43.2 billion. It possesses more tanks (13,830) and nearly the same amount of nuclear weapons (6,500) as the United States, but only one aircraft carrier. 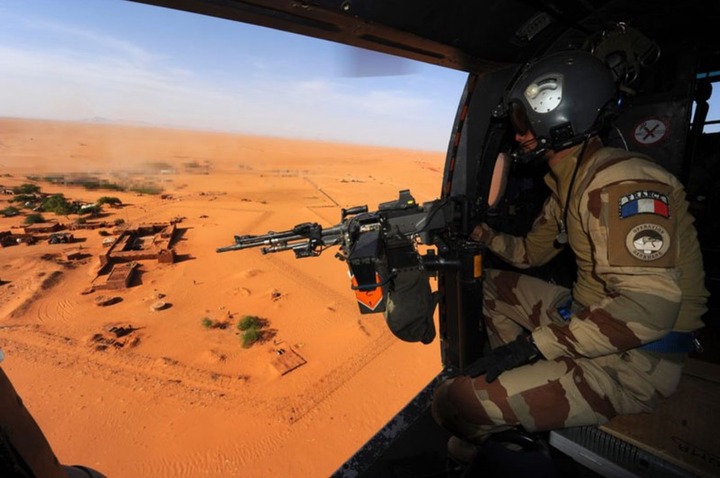 With a current budget of $193 billion and 2,185 million fighting men and women, a country with a population of over 1.4 billion people has a considerable military presence. 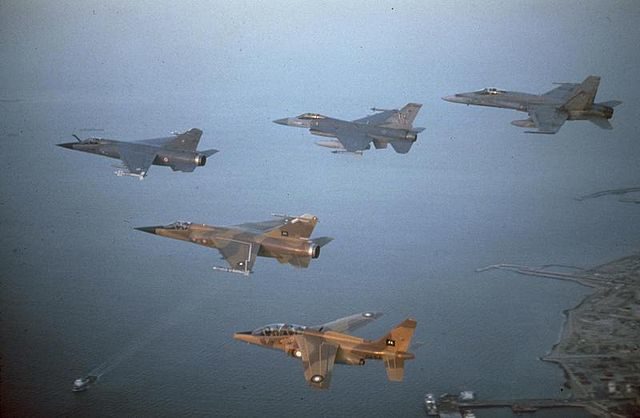 India's population of 1.4 billion people, and its national defense expenditure is $64 billion. 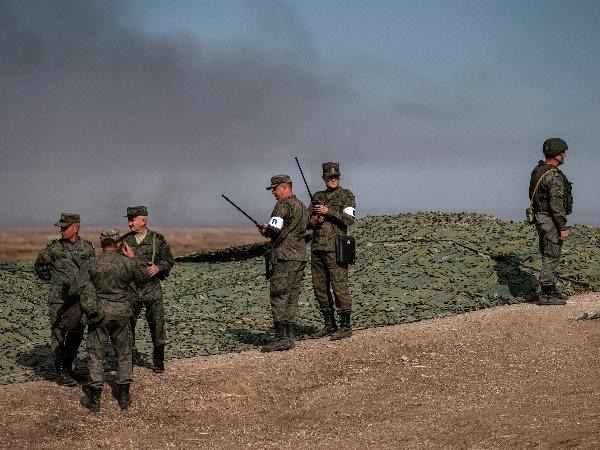 It possesses 580 tanks on land and two aircraft carriers, 47 warships, and 22 submarines at sea. It has 606 warplanes in the air.

Content created and supplied by: MikhesaniMedia (via Opera News )

Congregants & children held in church to wait for a Rapture; rescued by the police

So Sad. Man Sets Russian Church On Fire Because His Wife Kept Donating To It (Photos)

2 Pakistani Nationals & 2 South Africans Arrested After They Did This