A US general claims that VLADIMIR PUTIN has launched lethal hypersonic missiles against Ukraine, as Russia appears to be driven into a corner.

Traditional operational defense systems are unable to stop hypersonic missiles, which fly five times faster than the speed of sound. Russia has frequently fired missiles against Ukrainian military targets, according to Air Force General Tod Wolters, the top US military commander in Europe, who spoke before the US Senate earlier today. "The majority of those strikes were directed at specific military targets," he stated. 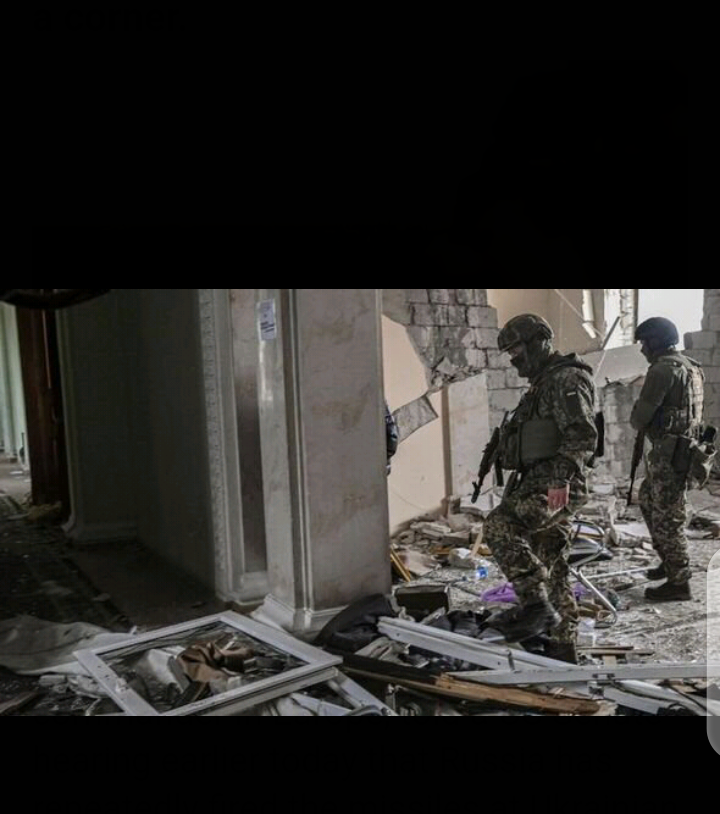 Russia declared just 10 days ago that it had destroyed a significant weapons store in the Ivano-Frankivsk region of western Ukraine with hypersonic Kinzhal (Dagger) missiles.

This latest development follows the Kremlin's strongest suggestion yet that it may dial back its invasion of Ukraine, which has made only limited progress.

The Russian defense ministry announced that the "first phase" of operations had ended, and that the country will now "focus" its "primary efforts" on the Donbas region.

"The primary objectives of the first stage of the operation have generally been completed," Colonel-General Sergei Rudskoy said.

Despite Putin's prior statements that seizing Kyiv and toppling Zelensky's administration was a goal, Russian soldiers have yet to capture the capital.

Moscow has also opted to "fundamentally cut back" activities around Kyiv and Chernihiv, according to Russian deputy defense minister Alexander Fomin.

This, he added, was part of an effort to "build mutual trust" at the Istanbul peace talks presently underway.

The announcement is Russia's first significant concession since the invasion of Ukraine began on February 24. 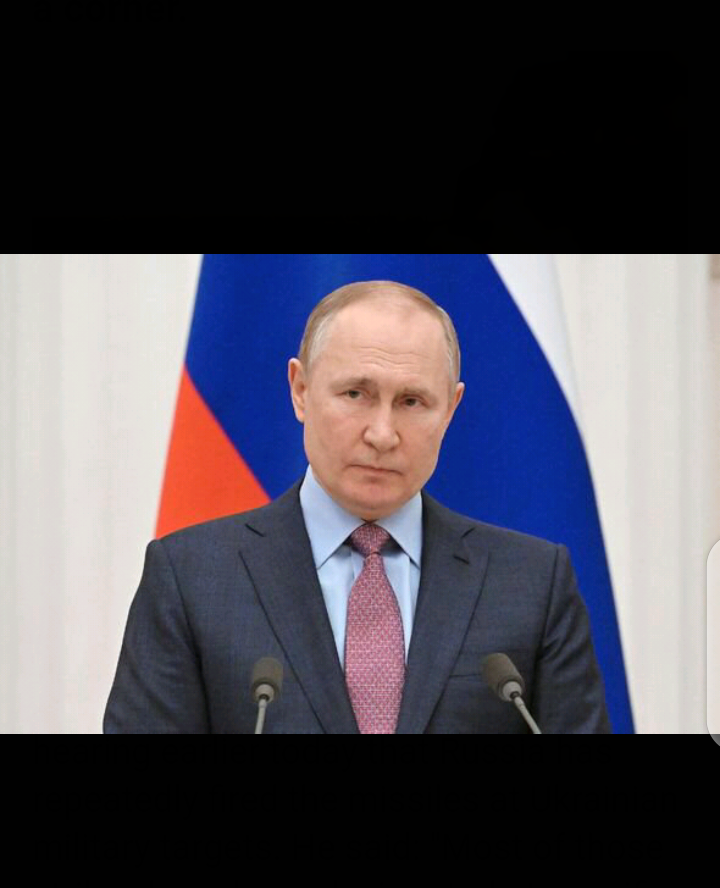 This comes as the Kremlin issued its clearest indication yet that its assault will be scaled back. (Photo courtesy of Getty) 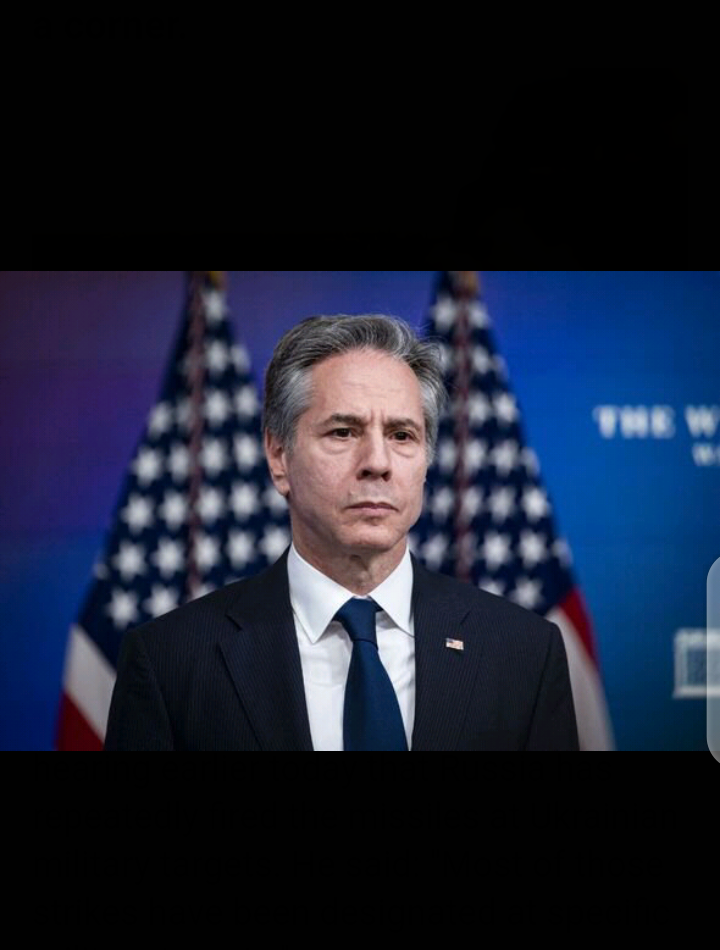 According to Blinken, the US has seen no sign that peace discussions are progressing in a 'productive' manner. (Photo courtesy of Getty)

The talks, which lasted several hours, were termed as "productive" by Russian chief negotiator Vladimir Medisnky.

US Secretary of State Antony Blinken, on the other hand, stated that the US has seen no evidence that peace talks between Ukraine and Russia are progressing in a "productive" manner.

"And what Russia is doing now is continuing to brutalize Ukraine. 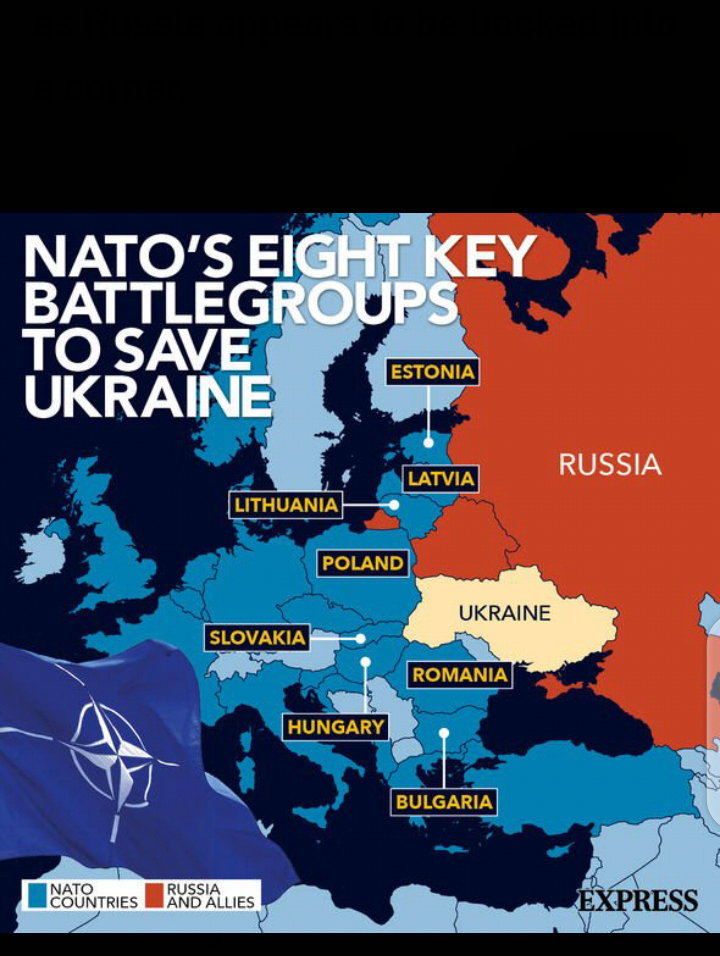 He also stated that Moscow officials would be "deeply misleading themselves... if they imagine that an attempt to enslave solely the eastern or southern parts of Ukraine... can succeed.

The Russian assault has been moving more slowly than predicted, and Russian deaths have been significant.

According to the Ukrainian Army, 15,600 Russian servicemen have been killed in the conflict thus far. 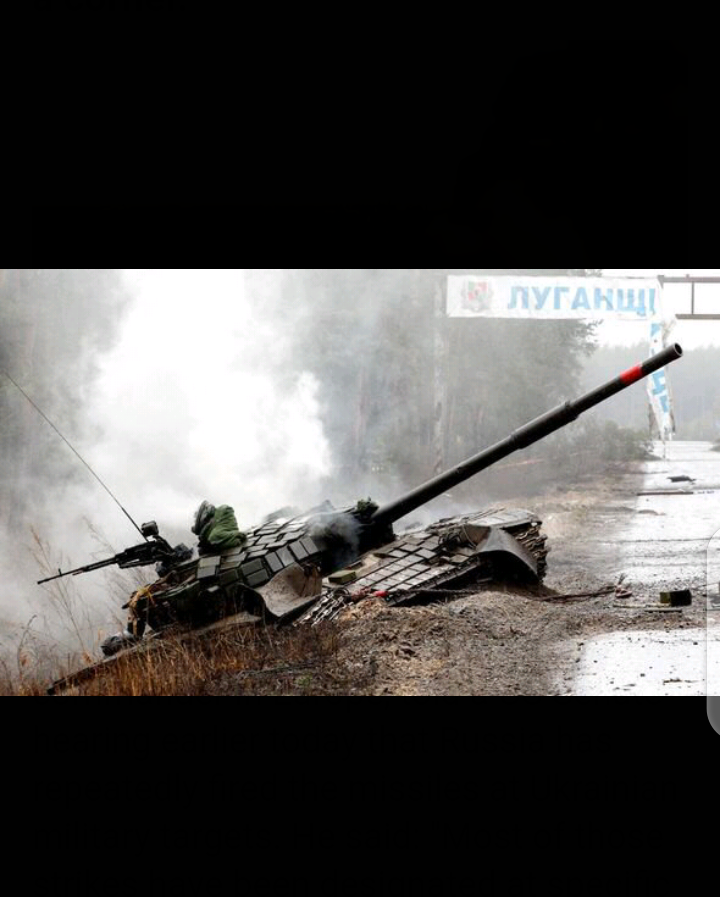 With a large number of Russian casulaties, the Russian invasion has been moving more slowly than predicted (Image: Getty)

This figure indicates that more Russian soldiers were killed in a month of fighting than during the ten-year-long Soviet-Afghan War.

According to US estimates, between 2,000 and 4,000 Ukrainian soldiers may have been killed.

Chiefs are led by Pirates in a transfer of high rated forward.