By Winzzar (self media writer) | 1 month ago

In Namibia's Sandwich Harbor, near to Walvis Bay, a catastrophe was developing on the barren sands on October 6, 2013. The marine training was attended by 32 special forces from Zimbabwe, Namibia, and South Africa. The waters are getting rougher and more unfriendly to outsiders, and two of their boats overturned. As it was getting close to the shore, a Barracuda boat attempted a power turn and hit a wave. However, it was swamped by a large wave and capsized. Before sinking as well, another boat conducted a rescue effort. 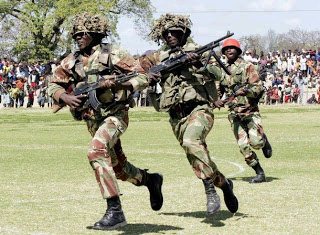 During the drill, one soldier from Malawi and two from South Africa died, but an Angolan boat managed to save 11 other soldiers. Five commando soldiers from Zimbabwe leaped to safety as their boat began to sink. Their commander, Lieutenant Colonel Washington Chidavanyika, made sure that every single one of his soldiers was still alive. They swam for three and a half hours and traveled a great distance before landing, which was completely unexpected. One time, in the middle of the night, they carried more men who were sleepy.

Exercise Zimbabwe's special forces were able to demonstrate once more why they are the best in all of Africa in the ideal location of welwitschia. Twenty-two years have passed since they valiantly fought in the Democratic Republic of the Congo while the nation was deteriorating. To encourage the DRC to retake Kinshasa from the rebels, Mugabe dispatched troops. Over the past 10 years, Zimbabwean military personnel have received a number of awards for their contributions to UN peacekeeping missions and for their achievements on the international scene.

The B Troop will use assault boats to bring troops ashore.

The Troop is in charge of the Ubique, a 72-ton landing boat that has a capacity to carry 30 tonnes of soldiers, gear, and armored vehicles. Ubique also has 7.62 mm and 12.7 mm machine guns for fire support and defense.

The squadron's harbors on Lake Kariba were to be protected, thus E Troop was sent when needed. 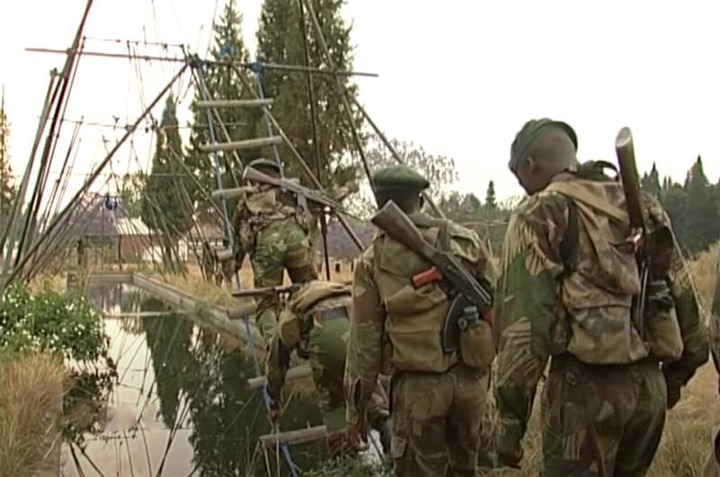 While it was about to fall to rebels and invading Ugandan and Rwandan army soldiers, Captain Chrispen Nyachiwowo's Zimbabwean commandos successfully defended Kinshasa. Twenty of the 24 Diamond Squadron personnel that were employed for the 24-hour special operation came back alive and declared the mission a success. 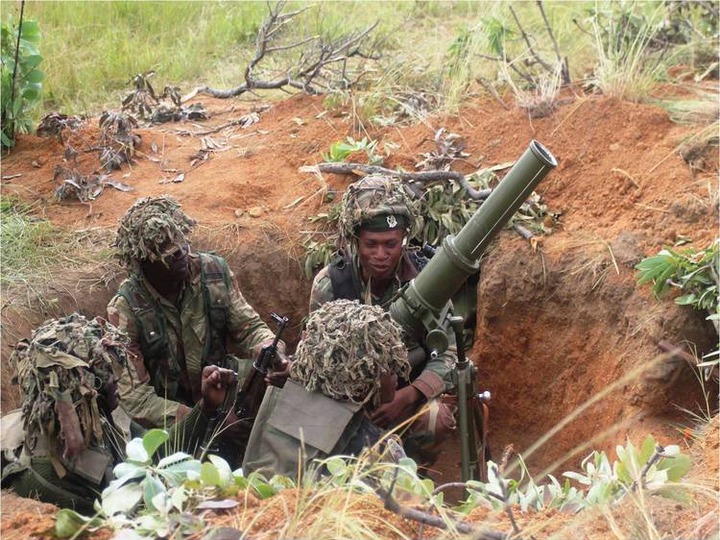 It was a challenging mission because the adversary had only a short time to declare the Democratic Republic of the Congo (DRC) a colony. As a result, Kinshasa was under siege and occupied by armed rebels until the Zim commandos came in enviable style at noon the following day, following heavy combat and a victorious defense of DRC against the enemy. With a tactical advantage and better-trained special forces, the mission could only have been successful.

Malema To From Unholy Alliance With Ugandan Military General Ahead Of Election?

Fans are nomore happy with Durban Gen, "bring back Rythm City, they commented

Another man burned to death at Venda Nzhelele, check out why

Danger at every step: the 'chaotic and difficult' operation of Ukraine's de-miners