By MBCNetwork (self media writer) | 29 days ago

A slimmer SA National Defence Force (SANDF) with new striking power – this is Defence Minister Thandi Modise’s plan. During her budget speech this week, Modise said that her instruction to the army chief, the secretary of defence and Armscor was to downsize the army, sharpen its skills and accelerate the acquisition of new equipment. If this plan did not succeed, the army would not be able to carry out government’s instructions indefinitely, she warned. 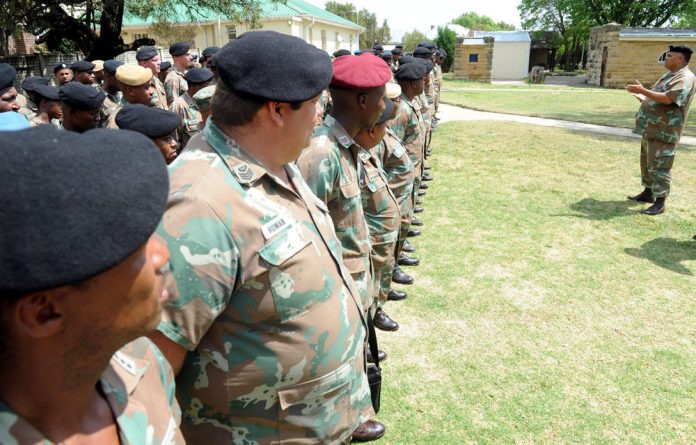 The army’s budget was reduced from R52.4 billion in 2020/21 to R49 billion, but its tasks have been expanded due to the SANDF’s intervention in Mozambique, the recent floods in KwaZulu-Natal, and the violence there and in Gauteng in July last year. Salaries swallow up about 69% of the budget. President Cyril Ramaphosa must consider deployments outside those provided for in the budget more carefully.

Kobus Marais said only a quarter of the air force’s aircraft are serviceable and the army’s combat vehicles are more than 40 years old. None of the navy’s submarines is serviceable and only one of its frigates can be used. Of the aircraft purchased in the controversial arms deal in the late 1990s, only three of the 24 Hawk fighter training aircraft and three of the 20 Agusta helicopters are currently flying, says Kobus Marais of the DA. The 26 Gripen fighter jets and three Lynx helicopters are grounded. 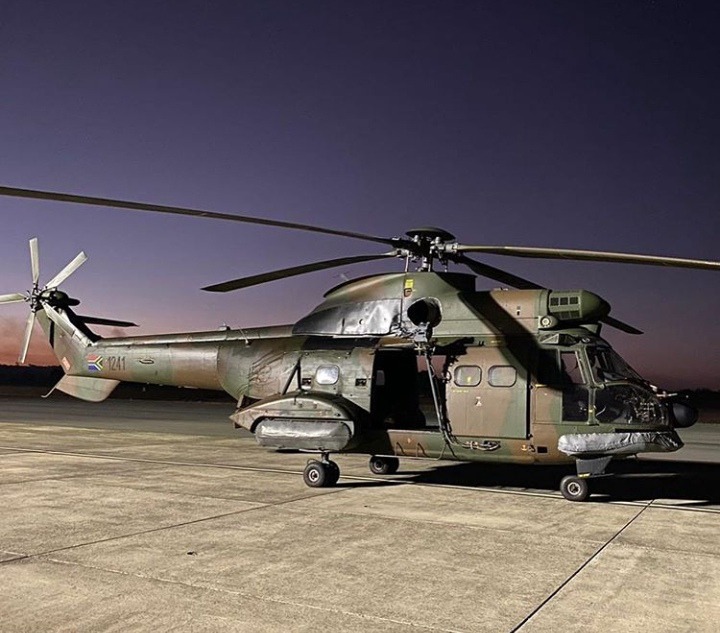 “President Cyril Ramaphosa must consider deployments outside those provided for in the budget more carefully,” he adds. Marais says the army wasted money, citing the R1.2 billion spent on Cuban technicians and the approximately R34 million spent on the Covid-19 drug Heberon, which was manufactured in Cuba. The DA is threatening to lodge criminal charges related to the imported medication if the army does not prosecute those involved. Marais says the Cuban project, which is supposed to last until 2024, should be summarily scrapped. 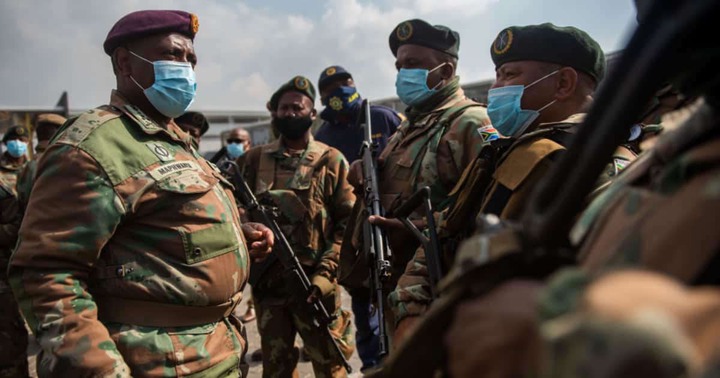