Death had got South Africa left poor once again . You might highly agree with me when I tell you this, the year 2021 was nothing but a bad year for most big well-known families in the country as we have lost so many lives in this year including the majority of celebrities .

To all those who got their loved ones lost may the almighty continue to comfort them . We have learnt about the prominent people who sadly passed away this year, the likes of Shona Ferguson , Menzi Ngubane Sharleen Surtie Richards and many more . 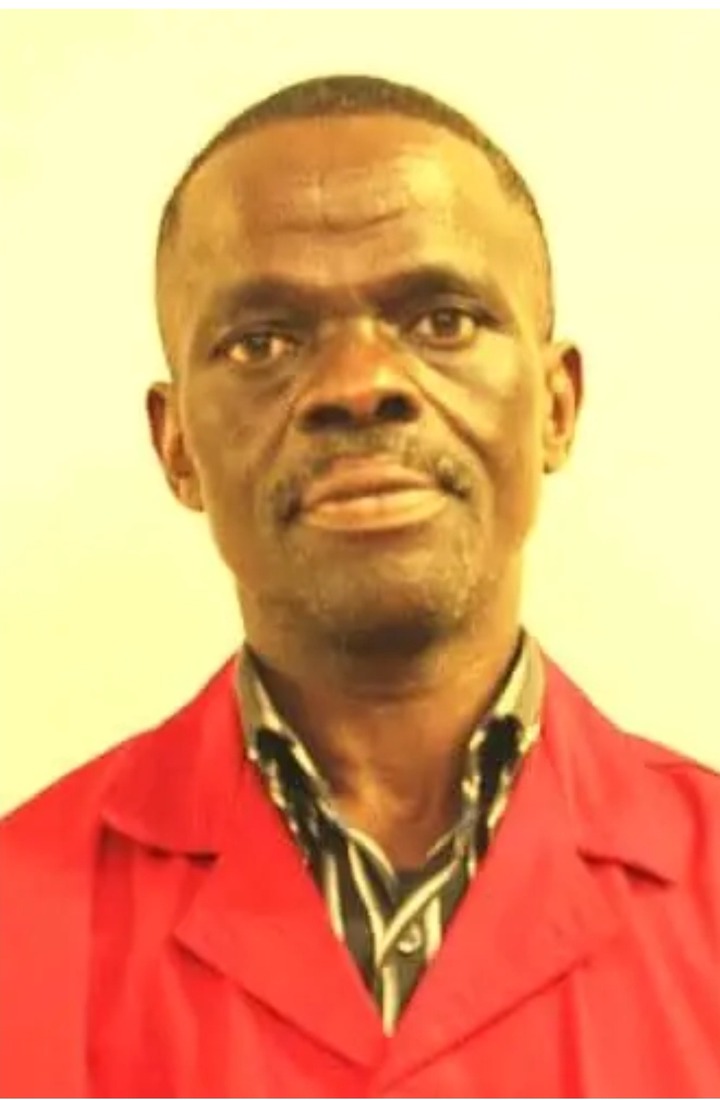 The recent news was the passing of Economic Freedom Fighters Philip Mhlongo. Mhlongo was reported died on Tuesday this week , His pictures were currently trending on social media as friends and family are paying tribute to him. His death cames as a shock in so many people in South Africa.

Mhlongo was based at Umsinga based parliament . He was very well known for serving as a Economic Freedom Fighters Provincial Command membervnon rest. He also worked at Umkhonto Wesizwe MK in the early 80s.

According to Social Telecast," On his Twitter account, Phillip Mhlongo had more than 2k followers who followed him and took a trace of his life through his tweets. After his death news circulated on the internet, Johann Abrie took to Facebook to remember the late politician. Johann wrote that he knew Phillip for over 15 years and that they were really close. He added that ever since they shared the good news of becoming the founding members of COPE, they never agreed on anything and had different opinions and ideas. It was really shocking that they did not have anything in common but they still connected.

"Johann further wrote that he heard about Phillip’s sudden death this morning and since then he is in extreme pain. It came forward that Phillip was a great political commentator and had a sharp mind. At one time when Phillip was invited to a radio station where a debate was already going on, he didn’t fear anything and still emerged out as the one having strong vocal opinions. It is extremely saddening to learn about the passing of EFF member Phillip Mhlongo who was nothing but a great human being. However, Phillip’s cause of death has not been revealed yet and it is still unknown to many."

May his soul rest in peace . 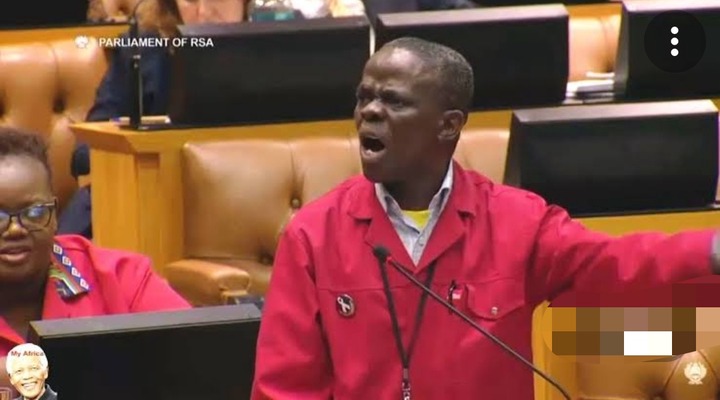 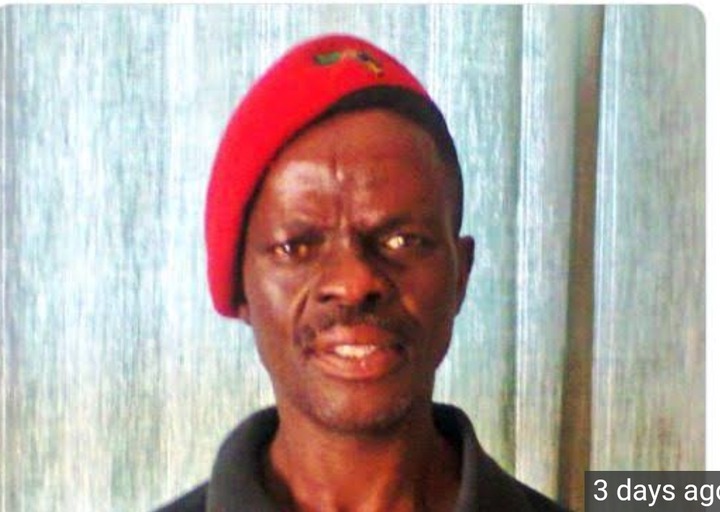 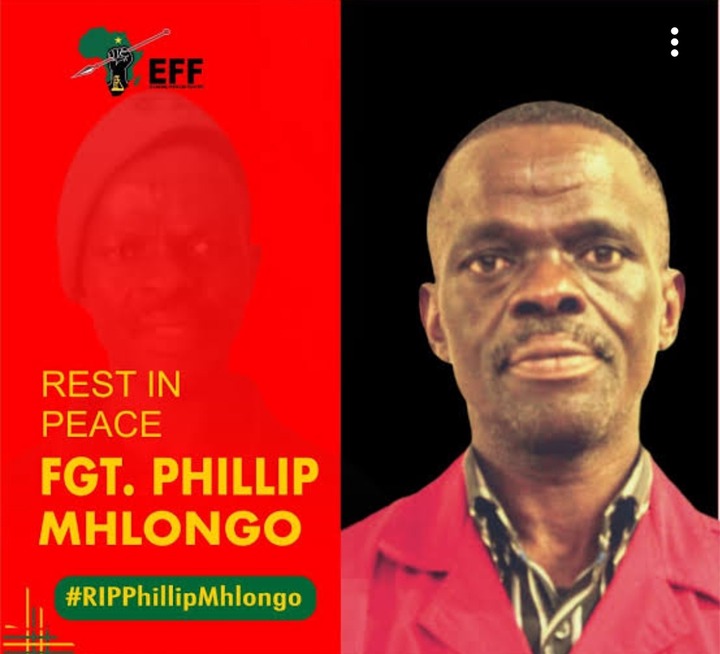 Dad finds out he is not the father after 2 years of good parenting and bonding.

Check out the pictures of Valdo's father in real life.