During the civil unrest in July, the masses were complaining about the deployment of the army, demanding to know why police minister Bheki Cele needed the assistance of the SANDF on a domestic issue when there was no terrorist act.

Soon after that, people understood that the SAPS is Incompetent and undertrained. But this does not only apply to the SAPS but to security guards that are deployed at malls and shopping centers as well. Most of them are failing to enforce the order.

Guarding malls is not for any Tom, Dick, and Harry. It needs people who are well trained for such tasks. Most security guards do not carry weapons, and should they need to fight against suspects, they end up losing. 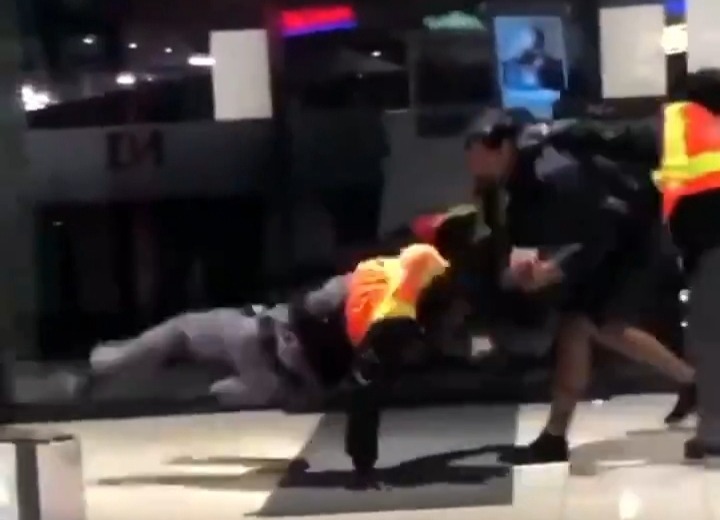 In a video that has gone viral, a white man was seen fighting with guards at Menlyn mall. The guards struggled to defend themselves, and whenever they tried to punch him, he ended up beating all of them on his own and took them all down. It was a fair fight, without weapons. However, this proved that most security guards are not well trained for their tasks. 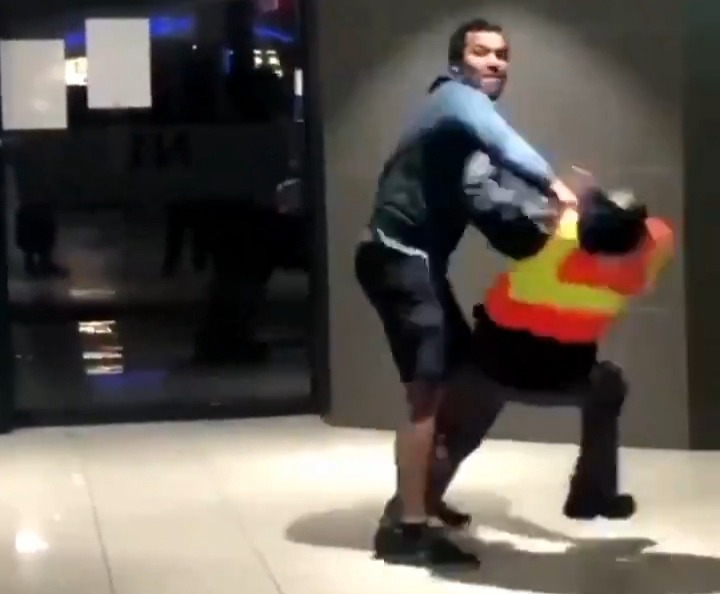 This has left the public in stitches. According to the public's opinion, the guards would have beaten the white man if he was black, but because they are scared of losing their jobs for 'assault', they decided to get beaten instead.

However, in the end, a man that was strong enough to throw a serious punch in the face managed to control the situation. 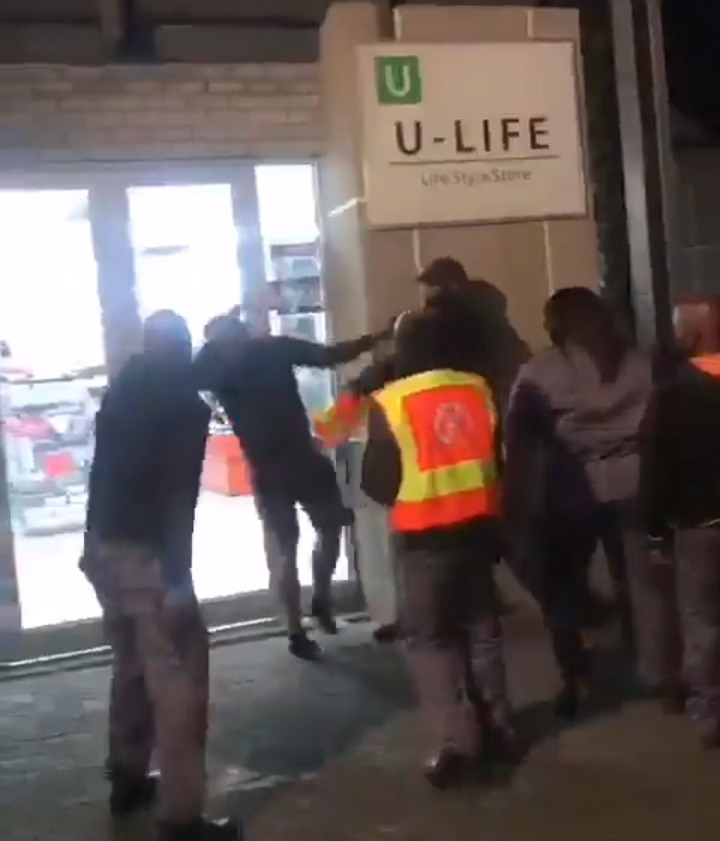 The unfortunate thing is that the failure to intercept and quell a looming threat is the cause of it all. Security guards should be well-trained and assigned sector police who will work with them. People don't just police without training because they will inevitably fail to maintain order.