Ukraine-Russia conflict | What you need to know right now

According to Ukraine's military, Russian forces blasted more than 40 villages in the eastern Donbas area, threatening to cut off the final significant escape route for people stuck in the path of their invasion, which is now in its fourth month. 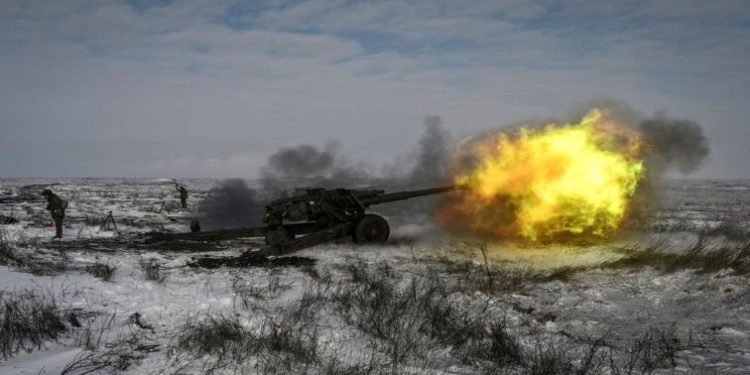 * Ukrainian President Volodymyr Zelenskyy has slammed ideas that Kyiv give up land and make concessions to end the war with Russia, comparing the notion to Nazi Germany's 1938 appeasement efforts.

* President Charles Michel stated that the European Union expects to reach an agreement on penalties against Russian oil before the next gathering of its leaders. On Wednesday, the European Commission suggested making breaching EU sanctions on Russia a criminal, allowing EU states to seize assets.

* According to Ukrainian sources, Russian soldiers were on the verge of surrounding two vital towns in Ukraine's industrial Donbas area, with relentless mortar fire damaging buildings and killing residents.

* According to the regional governor, 150 people had been buried in a mass grave in one of the towns, Lysychansk, and police were still gathering additional dead. Officials say shelling in the south killed one person and damaged houses. Reuters was unable to confirm battlefield reports immediately.

* By refusing to renew Russia's license to pay bondholders, the US has pushed the country closer to a historic financial default. President Vladimir Putin authorized a 10% increase in pensions and the minimum wage, but said that the war in Ukraine was not to blame for all of Russia's economic woes. In exchange for the easing of some sanctions, Russia is willing to let ships carrying food to leave Ukraine, according to its deputy foreign minister. The idea was dubbed "blackmail" by Ukraine's foreign minister.

Crypto Beginners Guide: Here Is Everything You Need To Know About Reef, Tezos And THORChain