As a result of Russian forces taking control of Luhansk, the conflict in Ukraine has moved into a new stage. This is the third stage of the conflict since the invasion on February 24th, and it is likely to be the phase that lasts the longest and claims the most lives. It is still a matter of life and death for Ukraine, Volodymyr Zelensky, and the commanders under his leadership. Kramatorsk and Slovyansk are serving as the nerve center for the construction of a whole new defensive line that will stretch over the western portion of Donbas.

The Ukrainian people have been through a lot of suffering, with well over 20,000 troops being killed and at least a fifth of the populace being forced to flee their homes. The sheer quantity as well as the quality of the Russian army's artillery and soldiers are allowing them to make steady advancements throughout the front lines of the conflict.

The conflict in Ukraine in 2022 has now entered its third phase, which will be its longest and most unpredictable period yet. There is a slim chance of a ceasefire, much alone peace negotiations taking place in a reasonable amount of time. There have been preliminary inquiries conducted in Turkey and Indonesia, but they have not yielded any results. Putin still wants war in Ukraine, and he is threatening to spread the conflict to the NATO countries that are in the neighborhood. These countries include the Baltic States, Poland, Romania and Bulgaria, candidate members Finland and Sweden, and Norway, which has just been the target of a major cyber-attack.

It is unclear exactly what Putin's goals are at this point. His rhetoric is imperialist, making references to the wars of expansion that Catherine the Great and Peter the Great fought for Russia. The conflict that began as a fight for Ukraine is increasingly taking on the appearance of a campaign to fulfill Putin's aspirations of imperial rule.

Already committed to ensuring Ukraine's continued existence are Western nations led by the United States and Britain. This commitment will need to be deeper and more costly when Phase Three of the conflict begins if Putin's imperial ambitions are to be restrained, and if they are to be stopped from becoming a difficult and scary reality. At the very least during the next four to five years, the United Kingdom's defense plans must incorporate assumptions on the Ukraine.

The lack of modern weaponry, rockets, artillery, electronic warfare technology, drones, and ammunition is the primary challenge facing Western allies. The supplies held by NATO in Europe are currently in a catastrophic state of depletion. Britain is coming under increasing amounts of pressure to assist Ukraine in the training of new soldiers and provide experience in the management of logistics and intelligence.

This is also in the best interest of the United Kingdom. The conflict in Ukraine has brought to light flaws in the planning and thinking of the United Kingdom and its NATO allies. To compete with the strategies and techniques that Russia is starting to implement in the theater of operations in Ukraine, new strategies and methods, as well as modifications to weapons and systems, are required. In the hybrid warfare of the 21st century, a new weapons race has begun. 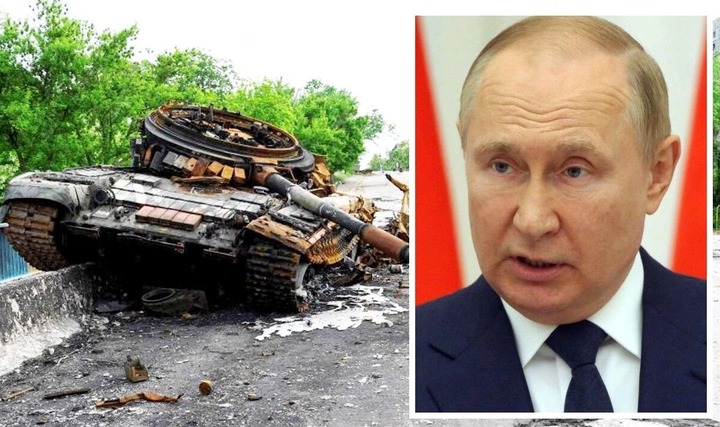 There are a few things that may be taken away from the early success of the Ukrainian forces in maintaining their position against a larger Russian force for such a prolonged period of time. Their dexterity in combining amateur local defense forces with professional units and in delegating power and command down to lower levels is now being documented in tactical instructional books.

Despite having an advantage in artillery firepower, the Russian troops are having challenges, which are having repercussions not just for themselves but also for the civilian populations in Ukraine. They are using outdated supplies of ammo and weaponry that they have stored away. The KH-22 anti-ship missiles that struck a shopping mall in Kremenchok, killing more than twenty people and injuring dozens more the week before last were manufactured in the 1960s. They were launched from the aging Tupolev 22M3 bomber, another aircraft that served during the Cold War, from a location in the far reaches of Russia. Inaccurate navigation results from outdated and malfunctioning guidance systems. Another KH-22 was responsible for the deaths of 21 people when it struck a residential complex at a resort to the south-west of Odessa. This building was in no way a military target.

One of the most significant challenges is that Russia does not now possess sufficient quality forces that are ready to deploy to the front lines in Ukraine. It would appear that Putin is taking any and all measures possible to forestall a broad mobilization. Recently, mercenaries from Africa have been recruited, and according to intelligence reports, a Naval Brigade for Ukraine has been established using sailors from the Arctic Fleet. Both of these groups are being sent to Ukraine.

A fantastic study compiled by Dr. Jack Watling of the Royal United Services Institute following his very recent trip to the field details the urgent requirements that must be met by the Ukrainian armed forces as soon as possible. According to his writing, the first thing that has to be done is for the United Kingdom and its allies to step up their efforts to counter Russia's superior artillery. They also need to offer modern electronic warfare capabilities for targeting and monitoring, as well as anti-missile defenses. The objective for the allies should be to have a new maneuver army that is ready to launch a prolonged counterattack by the following spring. 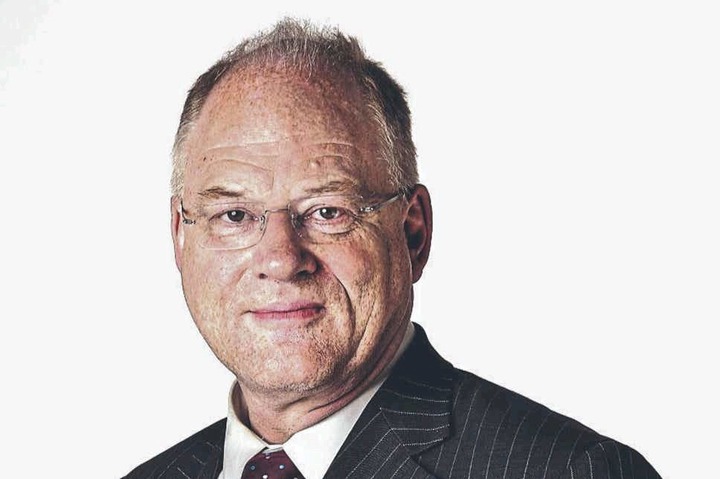 In order to meet the ever-increasing challenges posed by Ukraine, one needs to make decisions that are both difficult and prompt – two qualities that have been largely absent from the thinking in Whitehall over the course of the past twelve years – and one needs a national strategy that is driven by realism, courage, and imagination.