"ANC Cde Spills Beans on 90% Of Former MK Soldiers Who Were Never MK, But SDU"

By FelixNews (self media writer) | 2 months ago

Veterans of the Umkhonto Wesizwe, a South African anti-apartheid organization, are now requesting pay for their service.

They're asking for R2 million each and monthly payments from the government, which they say is the right thing to do. They argue that under a democratic South Africa, they were the ones who suffered the most since they were unable to go to school or find decent work.

The ANC comrade, on the other hand, claims that most of these persons never served in the MK. But it's the truth, according to him, even though RET comrades won't say it out. 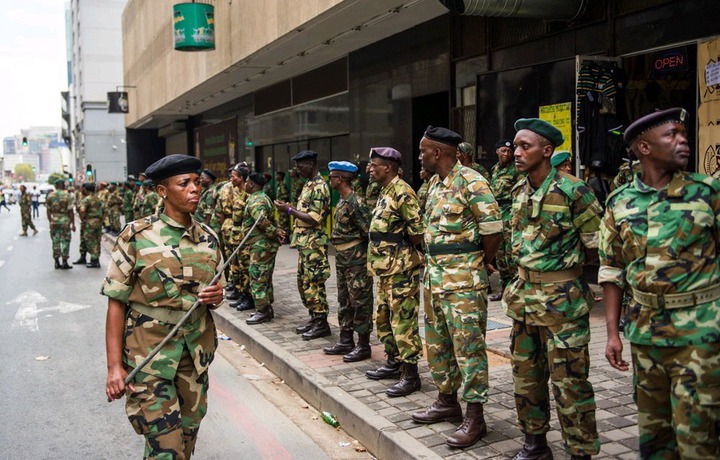 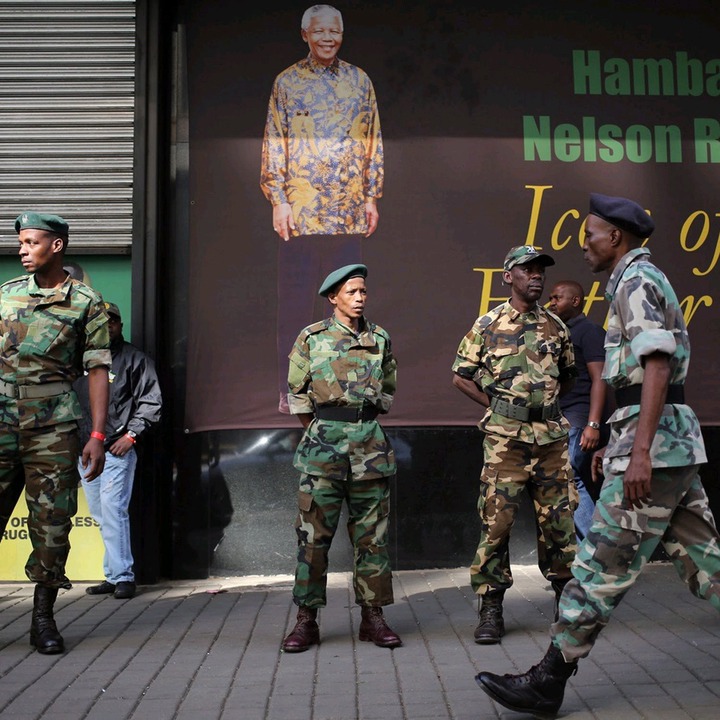 "Almost all of the MK troops were actually SDUs, not MKs.

The truth, which my RET colleagues refuse to acknowledge, is that the collapse of eThekwini and Pietermaritzburg can be traced in part to MK's insistence on job cuts or layoffs.

I'm not sure if they were successful in seizing control of the Pixley KaSeme Hospital's security, though "said the comrade from the ANC

Claims have been made that certain former MK troops have taken over the municipalities of Umgungundlovu, Pietermaritzburg, and eThekwini.

Supposedly, they did this by snatching up apartment buildings owned by municipalities and using them as a base from which to extort money from those towns while they aren't working.