Do You Remember U.S.A. Greatest Enemy and How He was Buried after His Capture? Refresh Your Mind.

We all have enemies, those who promise to see us through to the end, and the United States of America once had a powerful foe in the form of Osama bin Laden, who fought the US for a decade.

Osama Mohammed bin Awad bin Laden, the founder of the pan-Islamic militant organisation al-Qaeda, was born on March 10, 1957. The United Nations Security Council, the North Atlantic Treaty Group, and a number of other international organizations have branded Al-Qaeda as a terrorist organization.

Usama bin Laden was born in Riyadh, Saudi Arabia, and attended university there until 1979, when he went to Afghanistan to fight the Soviet Union with the Pakistani Mujahideen.

After creating al-Qaeda in 1992, he was expelled from Saudi Arabia and went to Sudan, where he remained until 1996, when US pressure forced him to depart. He didn't give up and formed a new headquarters in Afghanistan, declaring war on the United States and initiating a series of bombings and other attacks. 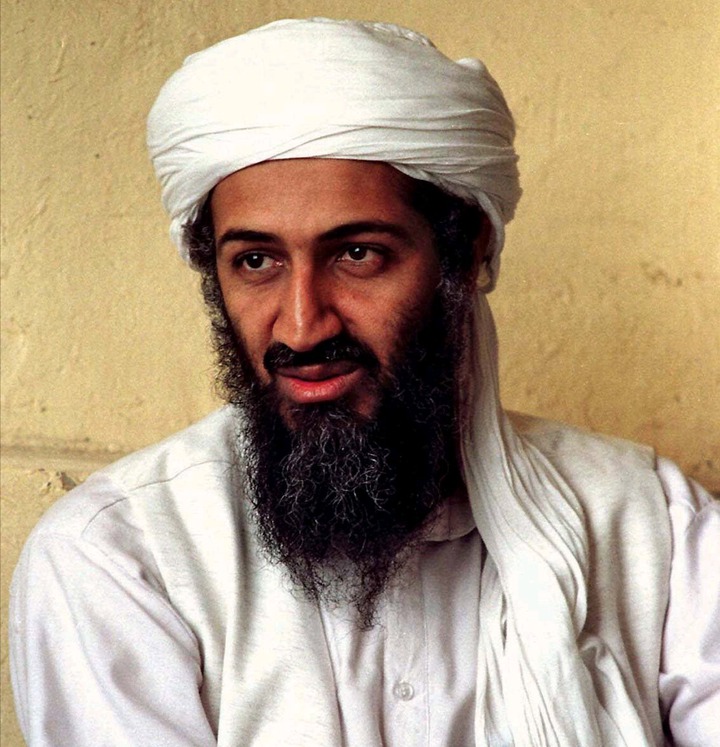 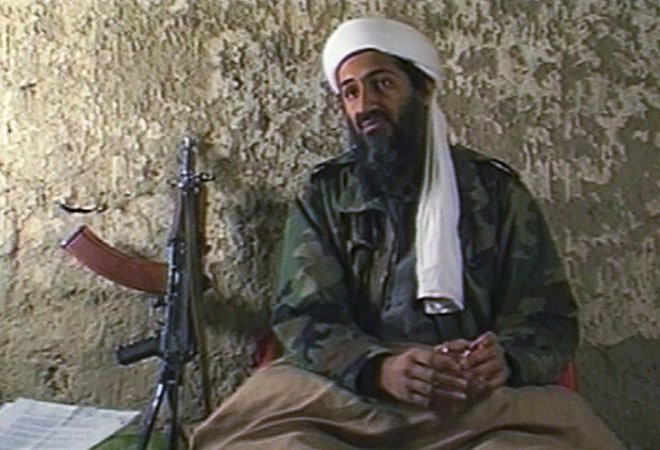 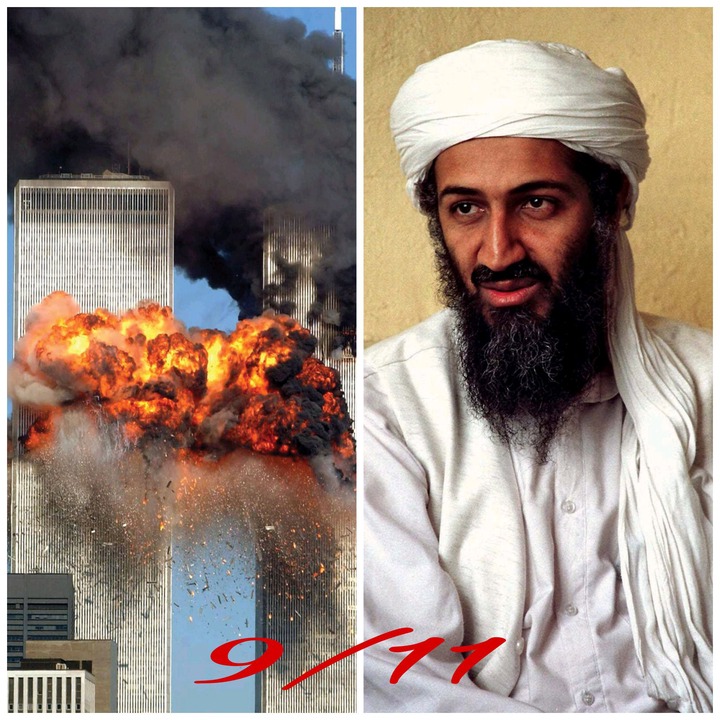 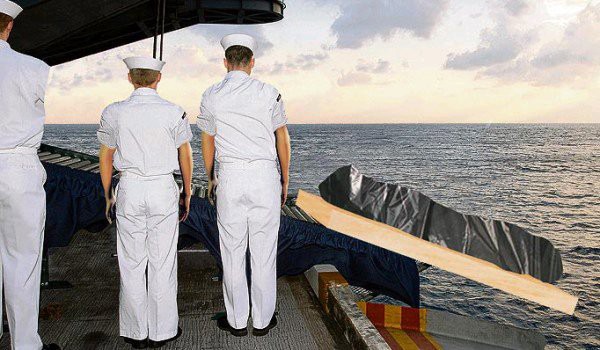 Bin Laden is well-known for his role in the terrorist attacks of September 11, 2001, which killed approximately 3,000 people. He was the subject of a decade-long international manhunt after that, and he was a high-profile US target from 2001 to 2011, with the FBI offering a $25 million reward for information leading to his capture.

Bin Laden was shot and killed by US Navy SEALs inside a private home complex in Abbottabad, Pakistan, where he was staying with a local Waziristani family on May 2, 2011.

On the USS Carl Vinson, a US aircraft carrier, traditional Islamic funeral customs were observed. Osama bin Laden's body was wrapped in a white sheet and placed in a weighted bag before being tossed into the Arabian Sea.

The advantage of burying Osama bin Laden at sea is that it is not a well-known or accessible location, making it less likely to become a tourist attraction or "terrorist shrine."