The story of captured Pat Mahlangu

The story of captured Pat Mahlangu.. 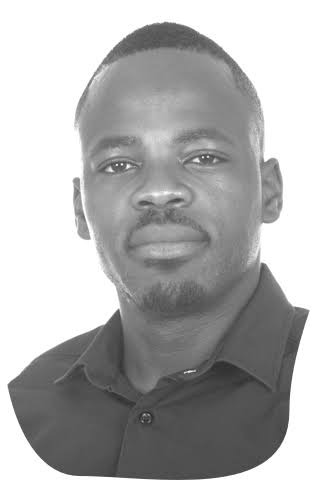 "In one particular operation Colonel Hendrik Prinsloo, Head of Northen Transvaal Security Branch stationed at Compol had Pat Mahlangu in captivity. Pat Mahlangu was kept under guard at a farm in Soutpan. From my observation Pat Mahlangu had been abducted hence he was not kept in a police cell.

He looked tired, handcuffed and unwashed. The look on his face suggested he had had a very rough time. Colonel Prinsloo gave me a letter in a sealed en envelope written by Pat Mahlangu under duress dictated by the colonel to hand it to Pat mahlangu's family.

I was accompanied by Collin Khumalo to Mamelodi to hand over the letter to any member of the Mahlangu family. We posed as freedom fighters of MK from Botswana. We both did not know the contents of the letter. We were instructed to say Pat was alive and well in Botswana and he was ready to be sent for military training ... We were taken by Pat Mahlangu's sister to a place in Mamelodi called ESIBAYENI where were given a hiding place.

We spent the night there and in the morning Pat Mahlangu's sister arrived with a bag full of Pat 's clothes to send to ""Botswana"". We then left promising to return at night the very same day...

We reported to Colonel Prinsloo and handed in the bag containing Pat Mahlangu's clothes. Pat was still kept a prisoner at the farm in Soutpan farm. Collin Khumalo requested to be taken off the operation understandably because he is not conversant in seTswana and was afraid to blow the cover. 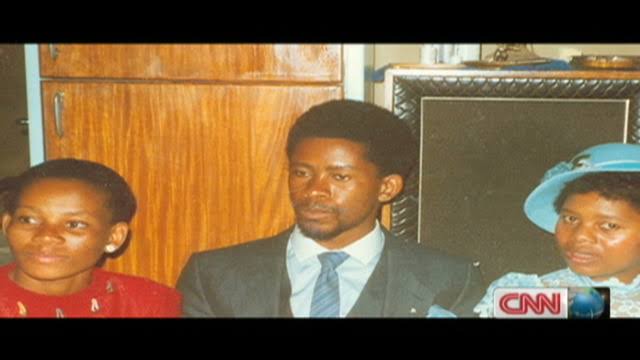 Moses Nzimande replacec him. We returned to ESIBAYENI in Mamelodi armed with Makarov pistols, AK 47 rifles and handgrenàdes. The motive of the operation was to win Pat's sister's confidence with the hope that she will introduce us to one ANC combat unit that was suspected of operating in Mamelodi. Pat' sister told us she would be leaving for Swaziland soon and instructed us to hand over the keys to her sister-inlaw when we leave.

Moses asked to be taken off the operation citing communication problems.. Colonel Prinsloo suggested a card should be sent to Pat Mahlangu 's sister thanking her for the hospitality afforded to us. That was done. In this operation no car was provided. We used public transport to give us some legitimacy. I never saw Pat Mahlangu again maybe he is still alive...." 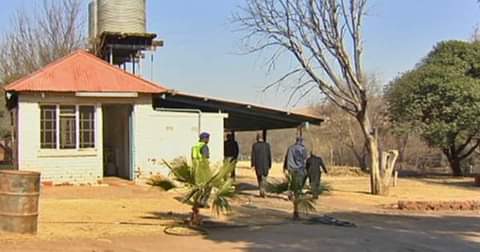 NB : knowing how uncaring our leaders are, no follow up will be made to ensure justice is delivered for these victims..Just my opinion that does not matter.

Remember chopper from Generations, check out his pictures.