Amid a threat from Russia, NATO will significantly raise its forces on high alert to nearly 300,000. To prevent Russian hostilities, units stationed in eight eastern and southeastern NATO nations will grow from battlegroups of 1,000 soldiers to brigades, which are made up of 3,000–5,000 soldiers and more sophisticated weaponry in Latvia, Lithuania, and Estonia. At a historic conference taking place this week in Madrid, the decisions will be laid forth. In a briefing at NATO headquarters in Brussels on Monday, Jens Stoltenberg stated, "Together, this is the biggest reform of our collective deterrence and defense since the Cold War." 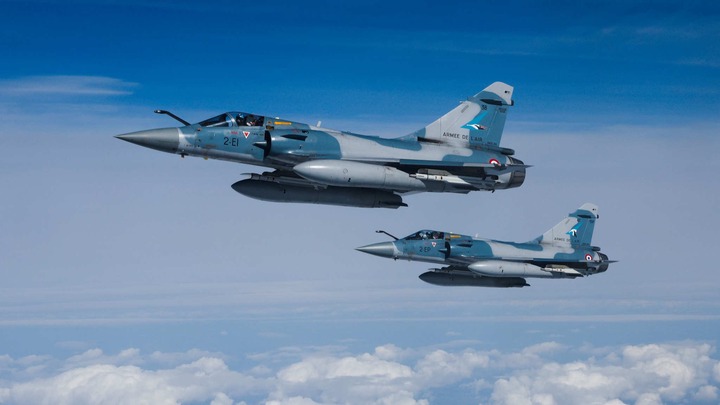 The 30-member alliance, according to him, is anticipated to view Russia as "the most significant and direct danger to our security." Following Russia's full-scale invasion of Ukraine in February, allies had already strengthened their defenses, but the most recent actions are by far the most important. The NATO chief announced that "we will restructure the NATO Response Force and raise the number of our high readiness soldiers to well over 300,000."

Around 40,000 soldiers, sailors, and airmen make up the NATO Response Force, which is kept at various levels of readiness to mobilize with two days' notice to six months. Before precise data were available, Sky News was the first to announce the rise in forces last week. In order to prevent Russian hostilities, Mr. Stoltenberg also announced the bolstering of units stationed in eight eastern and southeastern NATO nations. 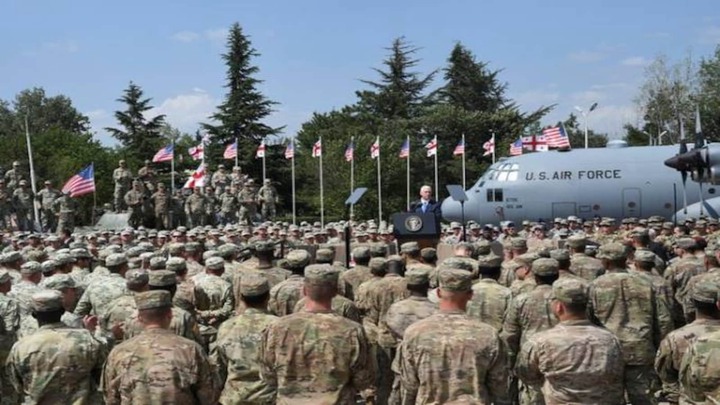 Battlegroups of 1,000 soldiers will become brigades, which are made up of 3,000–5,000 soldiers. States like Latvia, Lithuania, and Estonia, among those that feel most at risk from the Kremlin, will have more military hardware stationed there. The aim is for NATO to deploy enough troops on the ground to thwart any invasion attempts. This represents a significant change from the "tripwire" strategy that was put in place following Russia's initial invasion of Ukraine in 2014 with the annexation of Crimea. At that time, allies decided to establish four missions, each with about 1,000 troops, in Poland and the Baltic republics. These battlegroups would not be able to block an invasion by Russia, but they would set off a "tripwire," causing reinforcements to rush to the scene. 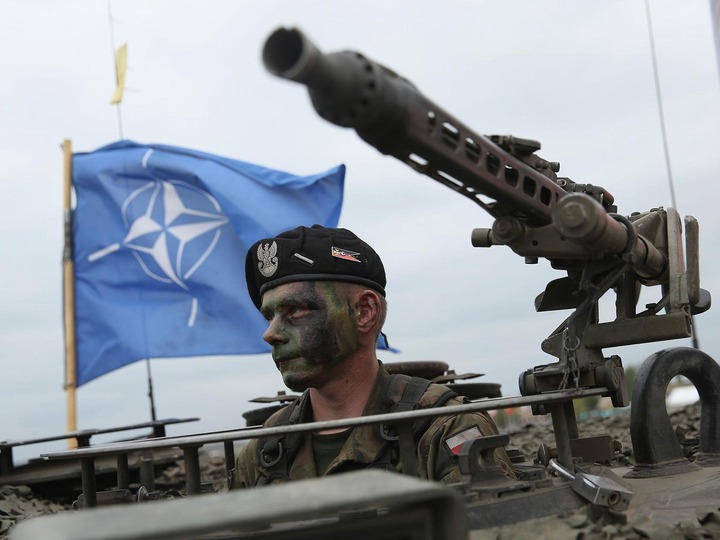 Allies, however, feel they must prevent any invading force from having the potential to capture any terrain from day one of an invasion in light of the events in Ukraine, where Russian forces have wrecked havoc in places they have occupied. According to one defense minister, there cannot be a "Bucha on NATO soil"—a reference to the village of Bucha outside of Kiev, where Russian forces are alleged to have killed several residents, tortured them, and even raped them. 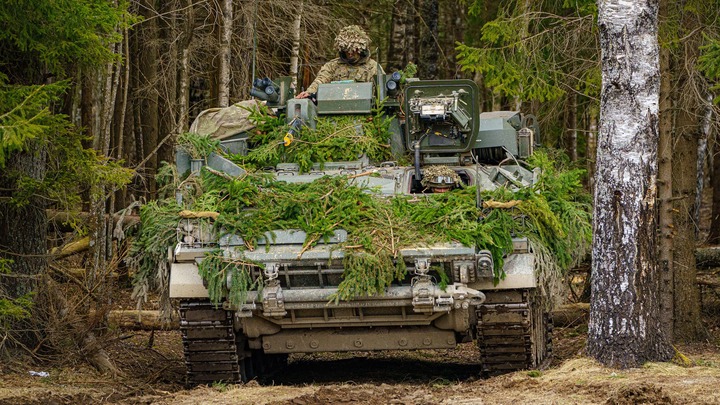 In many of the countries where soldiers will be increased, including the UK, numerous long-planned NATO exercises have been taking place over the past few months. Military personnel entrusted with defending certain NATO members will not necessarily need to be stationed on the ground as part of the enhanced defense plans; instead, they may be based in their home nation and only deploy forward when necessary. 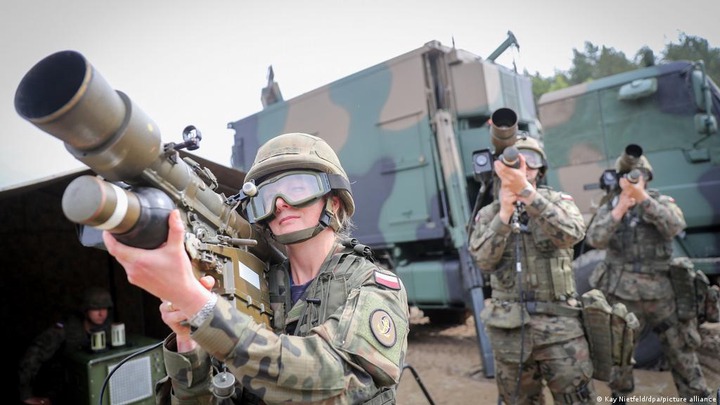 Together with the domestic defense forces, these troops will train, according to Mr. Stoltenberg. "Additionally, they will acquire acquainted with the surroundings, amenities, and our newly positioned stocks. so that they are prepared to handle any emergency with ease and speed." With allies boosting defense spending for the ninth straight year, an increase of $350 billion since 2014, more money will be needed to make the reforms. The NATO head detailed fresh assistance that partners will reportedly promise to provide for Ukraine, including anti-drone technology and supplying Ukrainian military with secure communication, as reported by Sky News last week. 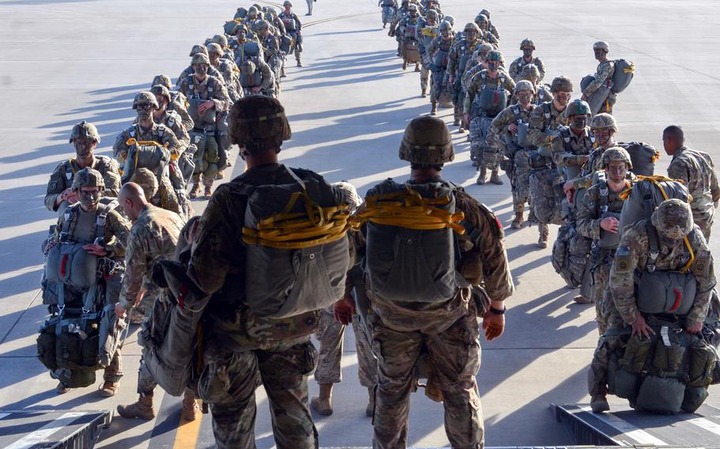 However, most allies are disappointed that there hasn't been any progress in overcoming Turkish resistance to Sweden and Finland's historic application to join NATO. This would be the ultimate jab at Mr. Putin and victory for the allies. The head of NATO stated that he had previously spoken with President Recep Tayyip Erdogan and will speak with the Turkish prime minister. He noted that while addressing the security needs of all friends, allies "want to make progress on Finland and Sweden's historic aspirations for NATO membership."