Brig Gen Kyrylo Budanov, the head of Ukraine’s Defense Intelligence Agency told the Military Times on Saturday that Russia had more than 100,000 troops around Ukraine’s borders and was preparing for an attack in January or February. Others say the threat is not so imminent and that Russia has a lot to lose by invading Ukraine, but few if any experts would rule out an invasion entirely. 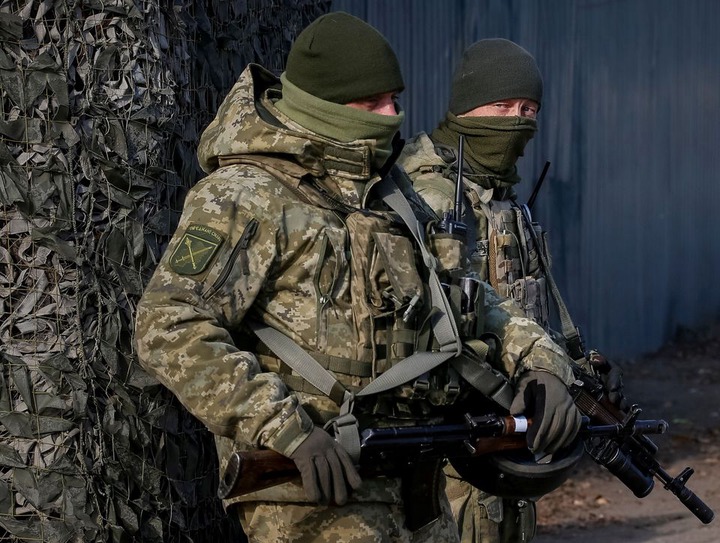 A careful review of the Russian leader’s record concerning Ukraine suggests that almost all of the requisite components and justifications for military intervention are either in—or moving into—place. Putin has also stepped up his rhetoric about Ukraine in multiple public appearances during 2021. He has hinted broadly that his patience with Kyiv is running out.

While Putin’s ultimate goal is relatively clear, Russia is having difficulty achieving its aims. Moscow has used military force in Crimea and eastern Ukraine. It has attempted to pressure President Zelenskyy into implementing a Russian interpretation of the Minsk Agreements which would undermine Ukrainian sovereignty. It has sought to destabilize Ukraine from within via a range of disinformation campaigns and pro-Russian political projects. 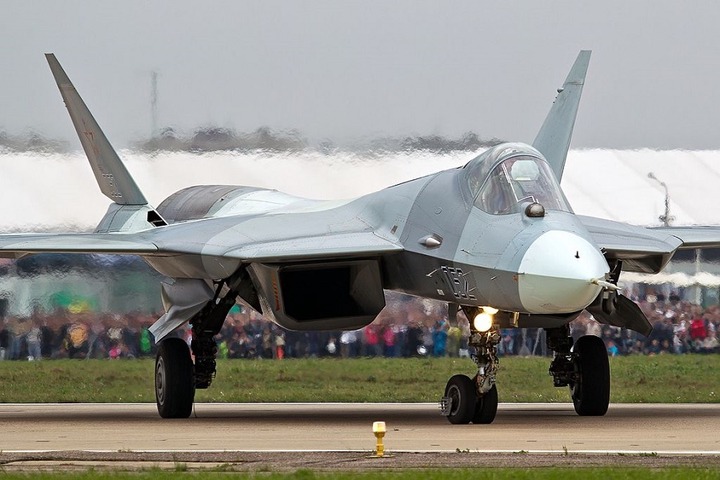 So if Russia were to invade it would need its most lethal weapon in its arsenal, enter Sukhoi Su-57.

The fighter jet is currently powered by Izdeliye 117 or AL-41F1 augmented turbofans. Future production batches will be equipped with the new Izdeliye 30 engines. Thanks to improved aerodynamics, Sukhoi Su-57 can cruise at a speed of up to Mach 2 without the use of afterburners. It can achieve a range of up to 3,500km while traveling at subsonic speeds. 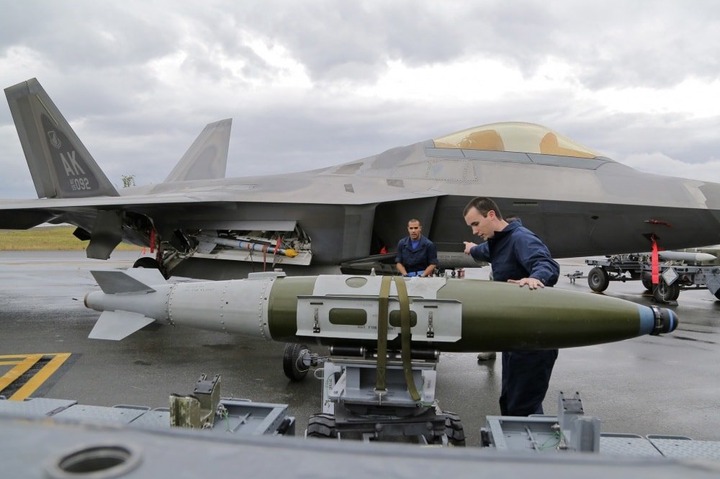 In addition, when the mission of the aircraft is striking surface targets, the fighter could carry the KAB-250 or KAB-500 precision-guided bombs or a variety of other missiles like the Kh-38M air-to-ground missile or the Kh-35U anti-ship missile. 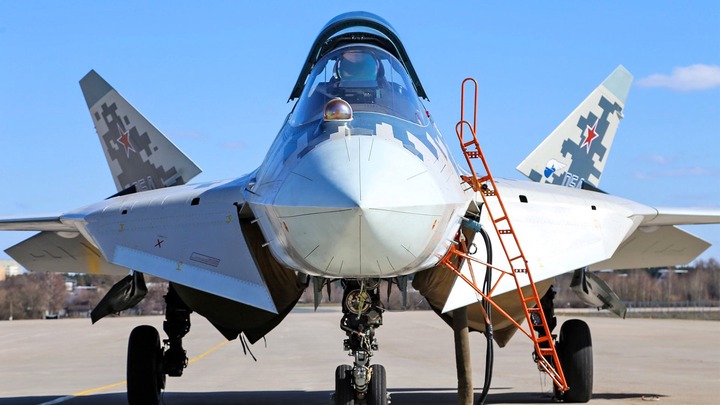 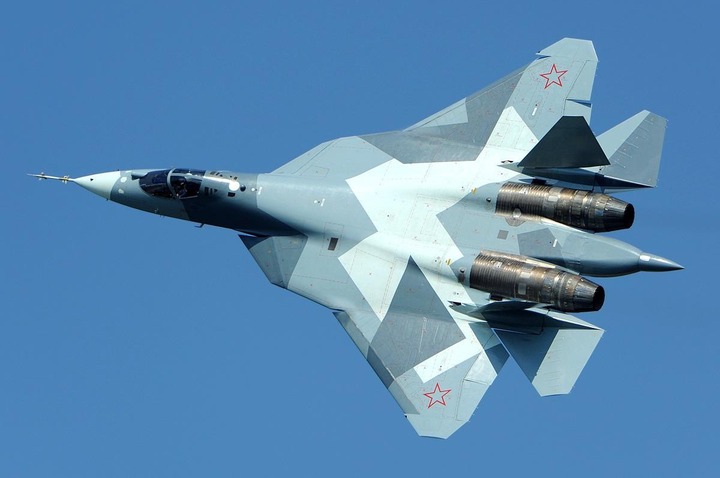 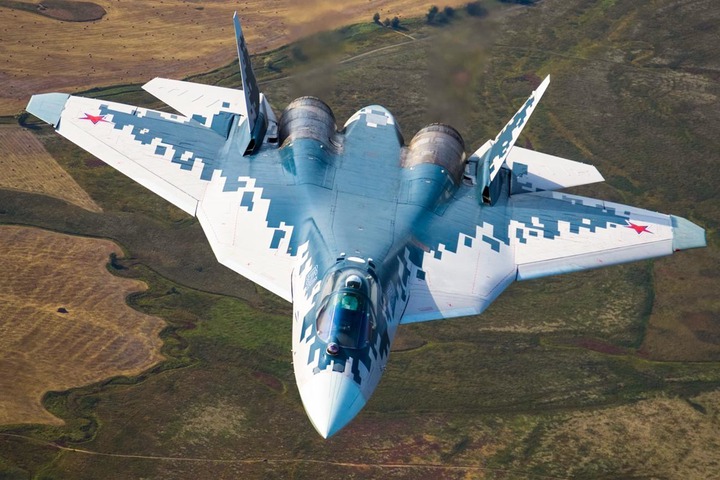 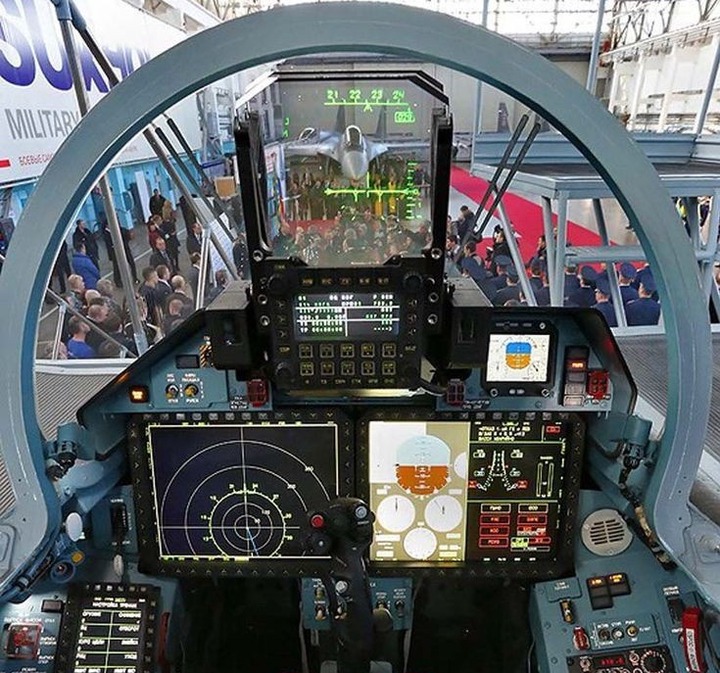 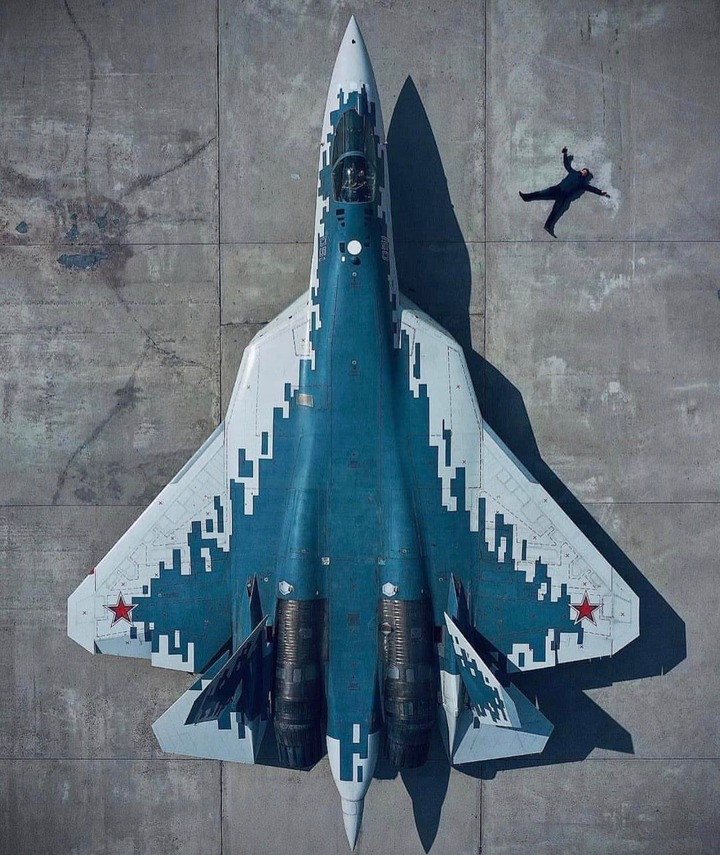 Serial robber nailed, check how he was caught on CCTV camera

Opinion: King Dalindyebo must not use Mercedes-Benz bought by EFF if he visits J Zuma. Here is why

I'm Not Racist But Would Black People Do This To Their Cars?

How The Technology Used In Dubai Makes Artificial Rainfall.