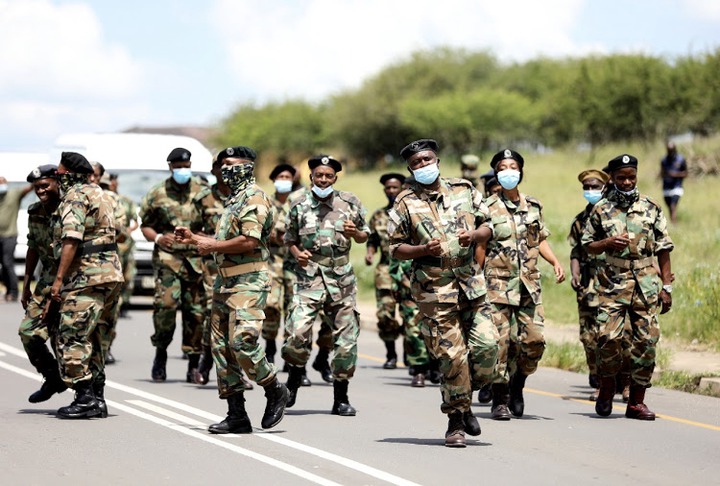 War veterans are blaming president Cyril Ramaphosa over non payment of their R4.2 million which they said was given to them by the United Nations, but hasn't reached their pockets.

For the past eleven months, the war veterans have been trying to set up meetings with president Cyril Ramaphosa so they could discuss with him about their grievances and revelations have it that he has been avoiding them.

"From the first time they requested a meeting with him earlier in the year, he appointed Deputy President David Mabuza instead of meeting with them directly. DD Mabuza met with them after they had occupied Luthuli House, and promises were made," it was revealed.

It also revealed nothing materialised from those promises made to the war veterans when they met with David Mabuza at Luthuli House. A second occupation of Luthuli House was arranged, and it was after that meeting that the presidential task team was set up, and the previous week’s meeting was set up. 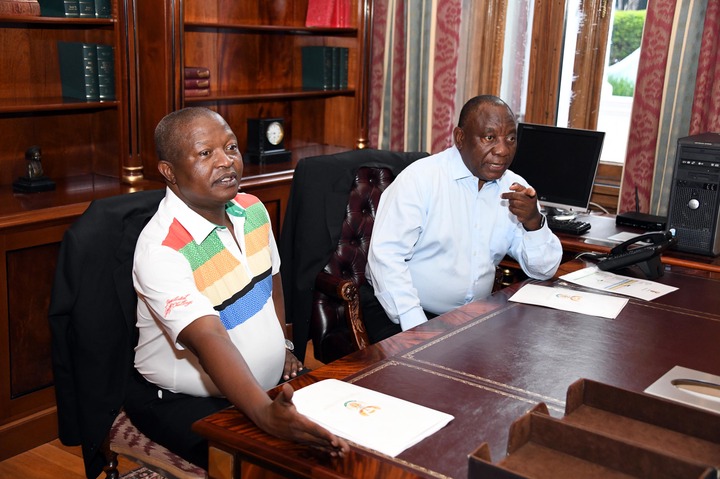 Seeing that they were being played and not taken seriously, the war veterans then restored to locking the cabinet ministers inside St George's Hotel demanding that president Cyril Ramaphosa must come and meet them so as to forge a way forward.

On the day the hostage situation happened, Mabuza was set to address the grievances of the veterans but, according to sources, he turned back when he realised that Ramaphosa was not going to attend the meeting.

It is alleged that he noticed he was being put at the front by Cyril Ramaphosa.

"Mabuza realised that he was being put in the firing line, and the person the vets want to resolve their problems is number one. He turned back and the ministers were left alone. The vets were not happy with that and said they didn’t want to be addressed by the minister as they would not be able to resolve their issues."

Sad News for teachers who works in rural areas, read what will happen to their rural allowance.