The United Kingdom has told Russian President Vladimir Putin that if a "single toecap" of a Russian soldier crosses into NATO territory, "war will ensue."

Following a bombing near the Polish border, Health Secretary Sajid Javid stated that the West has made its position on how it will respond to any aggression on its territory crystal clear.

The Yavoriv military facility, which is only a few miles from the Polish border, was attacked by a lethal barrage of missiles on Sunday, according to reports.

Thousands were awakened by sirens before the "skyes went crimson" when missiles struck, killing 35 and injuring 134 others.

Mr. Javid criticized the strike and warned Russian President Vladimir Putin that if he pushed onto NATO territory, he would face a war with 30 NATO members.

In an interview with Sky News, he stated that "if even a single toecap of a Russian soldier goes into NATO territory, then it would be war with NATO." 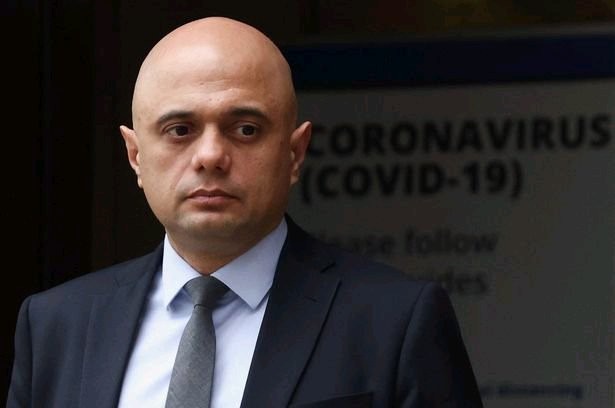 Sajid Javid, the Secretary of State for Health, issued the warning to Russia.

Want to stay up to date on all the latest news and analysis from Ukraine? Subscribe to our World News Bulletin by filling out this form.

His views on Russia attacking NATO territory were expressed in another interview, in which he stated that it was "not impossible," but that it was "extremely doubtful."

To now, the United Kingdom and other NATO countries have refrained from sending soldiers into Ukraine, citing concerns that doing so would result in a major escalation of the conflict with nuclear-armed Russia.

It comes after a Russian opposition legislator warned that Vladimir Putin will "kill the world" if he is not reined in and that international leaders should brace themselves for the deployment of nuclear weapons by the Kremlin.

Leonid Volkov, a former chief of staff for imprisoned Putin challenger Alexei Navalny, issued the dire warning on Sunday, emphasizing that it was "not our fight." Volkov also urged his fellow Russians to make it known that they were not participating in the conflict.

Mr Javid further accused Russia of perpetrating a war crime by targeting a maternity facility in Mariupol, noting that the World Health Organization (WHO) has reported that 31 atrocities have been committed in health-care institutions.

On Monday, it was revealed that a mother and her baby, who had been retrieved from the rubble, had passed away.

Around the world, people were shocked by the sight of a distraught mother being carried away from a ravaged city.

The Minister continued: "In fact, according to the most current information I have received from the World Health Organization, they now have documented proof of at least 31 such attacks on health-care facilities and hospitals, including shelling."

"I saw a picture a few of days ago of a cancer hospital, too. As a result, these constitute war crimes."

The Russian shelling of a maternity facility in Mariupol, Ukraine, was described as a 'war crime' by the United Kingdom. 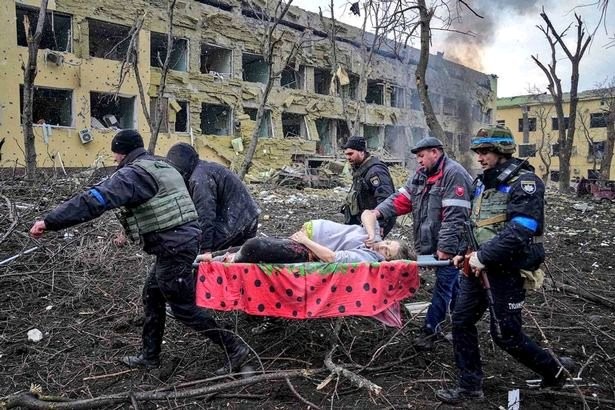 Dominic Raab, the Justice Secretary, will fly to The Hague today to offer the United Kingdom's assistance in gathering evidence of possible war crimes perpetrated in the Ukraine.

Boris Johnson will also host leaders from the Nordic and Baltic countries this week to discuss security in the wake of Russia's ongoing offensive.

Deputy Prime Minister Boris Zelensky was told by Mr Johnson that Russian President Vladimir Putin's "barbaric acts" were "putting not only Ukraine, but all of mankind" to the test.

It comes as a new scheme to allow British citizens to accept Ukrainian migrants into their homes is set to be launched later this week. 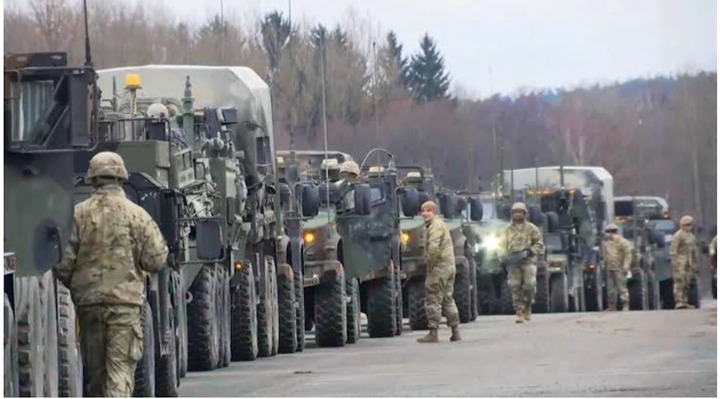 Levelling Up Secretary Michael Gove is due to provide more details in the Commons before a website is launched that will allow individuals to register their interest in the initiative.