A Namibian court was informed by the alleged mastermind of the robbery at President Cyril Ramaphosa's Phala Phala farm that he is a Johannesburg-based real estate developer. Also claiming to have served in the South African National Defense Force (SANDF). The Minister of Home Affairs, Immigration, Safety, and Security, Albert Kawana, reportedly revealed David's claims in the Noordoewer Magistrate's Court in front of the Namibian National Assembly on June 23. The transcript states that David testified before the court that he was a real estate developer in Johannesburg and had worked as a peacekeeper for the SANDF in Abu Dhabi, Iraq, Mali, and Libya. 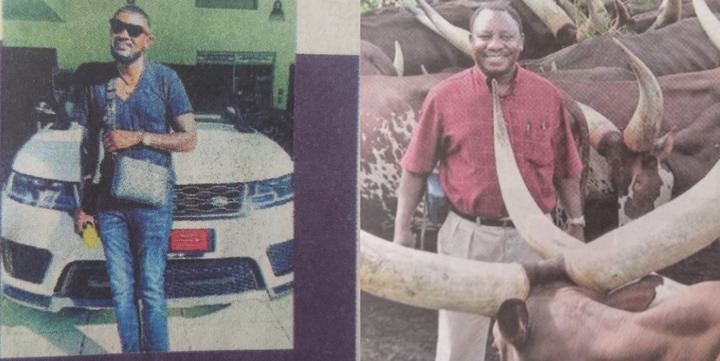 The South African military has never participated in peacekeeping missions in any of these nations, according to a Sunday Times investigative report. On June 12, 2020, David appeared in court for breaking the law by entering Namibia. He allegedly used a canoe to cross the Orange River close to the Vioolsdrif border. At the time, COVID-19 prohibited cross-border travel between the neighboring nations. The accuser is also charged with failing to declare goods on his person or in his possession at the time of his entry into the country. He reportedly had a necklace, a Rolex watch, a Tag Heuer watch, and $1,000 in cash. 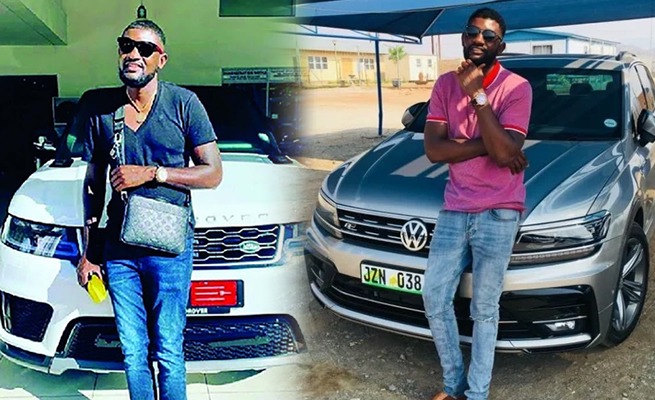 The items were worth about R488 000 all together. David admitted guilt to the customs and immigration offences and made an R20,000 fine. According to the court transcript, the accused graduated from high school in 2002 and is the father of three children who are 12, 8, and 3 years old. The accused, according to Sunday Times, allegedly paid Paulus Ngalangi, the former CEO of the National Fishing Corporation of Namibia (Fishcor), and Hendrik Nghede, a police sergeant, to help him enter the country unlawfully. Ngalangi and Nghede both entered not guilty pleas, and their trials are scheduled to pick back up in July.

Along with Urbanus Shaumbwako, Petrus Muhekeni, Erkki Shikongo, and Petrus Afrikaner, David was accused of allegedly stealing $4 million from Ramaphosa's Phala Phala farm. Ramaphosa himself confirmed that David and the others have not yet been detained for the alleged robbery. Since the scandal broke, tensions have existed between the South African and Namibian governments. The Namibian reported that the nation's justice ministry claimed to have asked its South African counterparts for assistance.

Speaking on behalf of the Namibian Justice Ministry, Simon Idipo said on Wednesday, "We even have the receipt from DHL proving they received it. However, these allegations are refuted by the South African Department of Justice. According to Chrispin Phiri, a spokesperson for the South African Ministry of Justice, "We can categorically state that, to date, there is no official record of this specific request."