In a historic move on Wednesday, the Western military alliance NATO formally welcomed Sweden and Finland to join the alliance. The leaders of NATO, who are now meeting in Madrid, stated in a formal communiqué that "Finland and Sweden's entrance would make them safer, NATO stronger, and the Euro-Atlantic area more secure," adding that the countries' security during the accession process is of "direct relevance." NATO reaffirmed its vehement condemnation of Russia's action against Ukraine, calling it a "blatant breach of international law." The document went on to say that "Russia's appalling cruelty has caused immense human suffering and massive displacements, disproportionately affecting women and children," and it accused Moscow of purposefully escalating "a food and energy crisis, affecting billions of people around the world, including through its military actions." 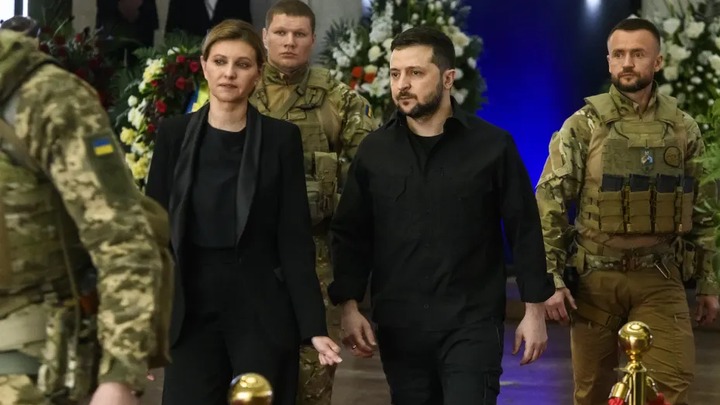 China was included by the alliance as one of the nations that "challenge our interests, security, and values and aim to undermine the rules-based international order," according to the alliance. According to a recent announcement, NATO will increase its defense and deterrent capabilities, particularly in the Baltic States and Eastern Europe. To secure the security and defense of all Allies, it was stated in the statement that "we will build on our recently expanded posture and greatly reinforce our deterrence and defense for the long term. In order to combat all threats and difficulties, we will carry out this action in accordance with our 360-degree strategy across all domains—land, air, sea, cyber, and space. 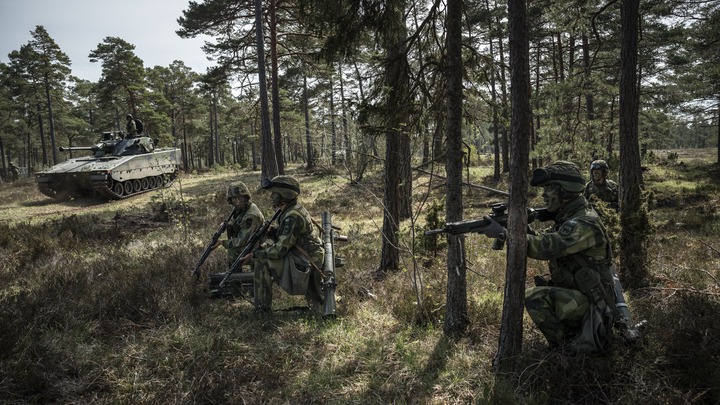 President Zelenskyy of Ukraine delivered a stern warning to his nation's NATO allies, warning that the situation in his nation might get worse and that hostilities could spill over into other countries. "Not only for Ukraine, but also for a number of other nations—possibly NATO members—that may come under Russian attack next year, things could get worse. In a video speech to the NATO summit now taking place in Madrid, Zelenskyy stated that failure at that point would be shared by NATO and Ukraine. He argued that Russia's strategies are fairly straightforward: "Please, look at our state — this is what it may all lead to in your countries." "They wreck everything, including homes, commercial centers, hospitals, and schools. More than 2,800 missiles have been fired since February 24; the majority of them have hit civilian sites, he claimed. 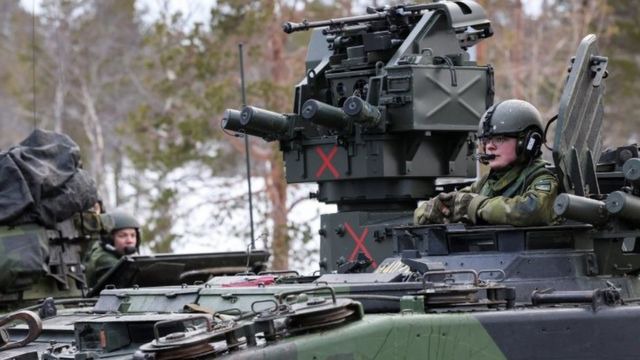 There is a growing public divide regarding how long the war will last, how much the Western governments supporting the effort are willing to commit to helping Ukraine win, and even what victory might look like, despite NATO's upcoming expansion and continued commitments to funnel massive amounts of weapons into Ukraine. Leaders in Ukraine are asking their friends for more weapons while they keep an eye on the calendar out of concern that, absent a strong offensive this summer, Russia would be able to utilise the coming winter to retake territory in the eastern Donbas. 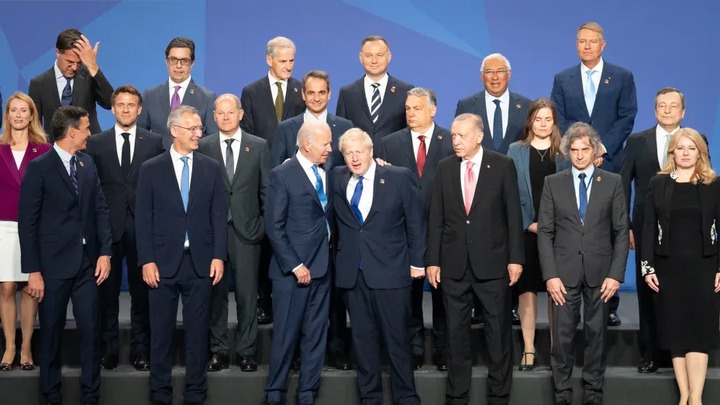 At the same time, Western leaders are preparing for the long term and talking about bolstering Ukrainian ammo inventories and training programs for what they see to be a protracted conflict that will extend at least far into next year. Before the Madrid conference, a Western diplomat told a group of reporters, "We need to consider longer term, beyond simply what's in front of us right now. We have already begun to consider what Ukraine will need to do in the coming year and beyond in order to regain some of the initiative by the spring of 2019. The ambassador stated, "The sooner that the Ukrainians can turn the Russian tide, the better," although he did not provide a specific time limit. We are trying to bring them the weapon systems they need now, including before the winter, but also to help them build during those winter months in preparation for further offensives once the weather heats up.