After President Vladimir Putin's government developed a draught of a federal law that would enable the country to quickly repair weapons and military equipment, the Russian government finally admitted that it is running out of weapons to use in the conflict in Ukraine. This admission came about for the first time ever. The Kremlin presented a bill to the State Duma on "special economic measures" for "counterterrorist and other activities" outside of Russia late on Thursday evening. An explanation note that was attached to the law stated that there is "a short-term heightened requirement for the repair of weaponry and military equipment." This statement was made in especially in light of Putin's assault against Ukraine. 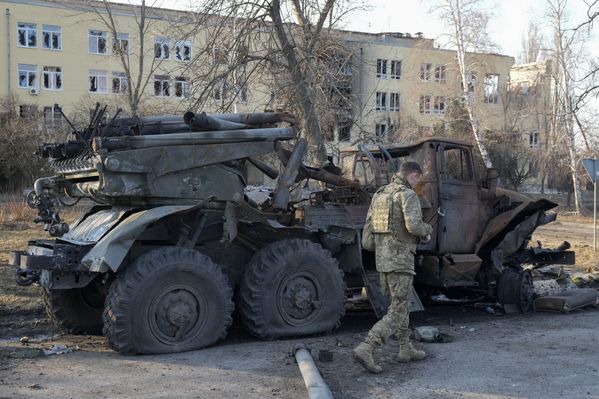 The bill advocated, among other things, "the implementation of material assets from state reserves," "the temporary activation of mobilization capacities and facilities," and "the activation of overtime labor in individual organizations." The bill was introduced in the House of Representatives. The war against Ukraine, which Vladimir Putin began at the end of February, is referred to in the text of the law proposal as "a special military operation in the territories of the Donetsk People's Republic, the Luhansk People's Republic, and Ukraine." This is a reference to the fact that Russia needs to repair its weapons and military equipment in the midst of this conflict. 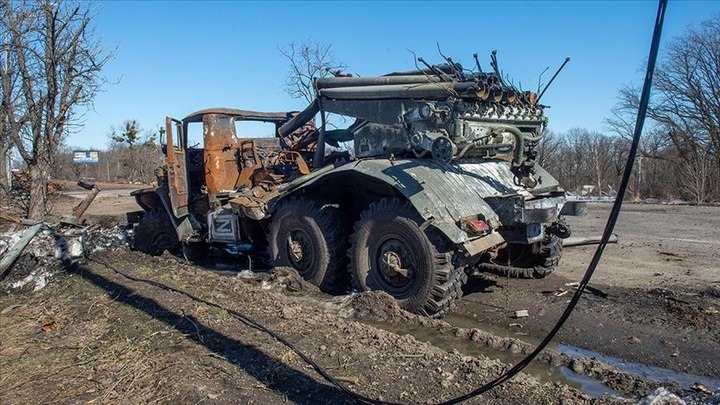 "The need to promptly meet these requirements, especially in the context of the introduction of restrictive measures against Russian citizens and Russian legal entities by foreign states and international organizations, will require temporarily focusing efforts in certain sectors of the economy (in certain areas), reloading the production capacities of organizations of the military-industrial complex, including mobilization, and to organize resource support for deliveries. "The need to promptly meet these requirements, especially in the context of the introduction of restrictive measures against Russian citizens and Russian legal entities by foreign states and international organizations. It is stated in the memo that the Kremlin would be granted the authority, should the bill be passed into law, "to adopt special regulations regulating labor relations for particular organizations, their divisions, and chosen manufacturing facilities." 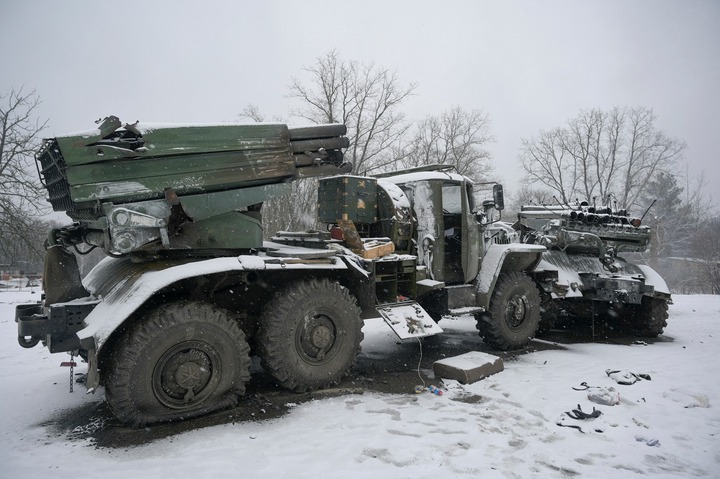 This is the first time that Russia has given any indication that it is experiencing significant military losses as a result of its conflict with Ukraine. Officials in Ukraine often offer updates on the number of Russian military casualties. On Friday, the general staff of the Ukrainian armed forces posted on their Facebook page that Russia has suffered casualties totaling 35,750 service members, 1,577 tanks, 3,736 armored combat vehicles, 796 artillery systems, 246 multiple rocket launchers, 105 air defense systems, 217 aircraft, 645 operational-tactical UAVs, 15 ships or boats, 2,610 vehicles and tankers, and 186 helicopters as of this point in the conflict. 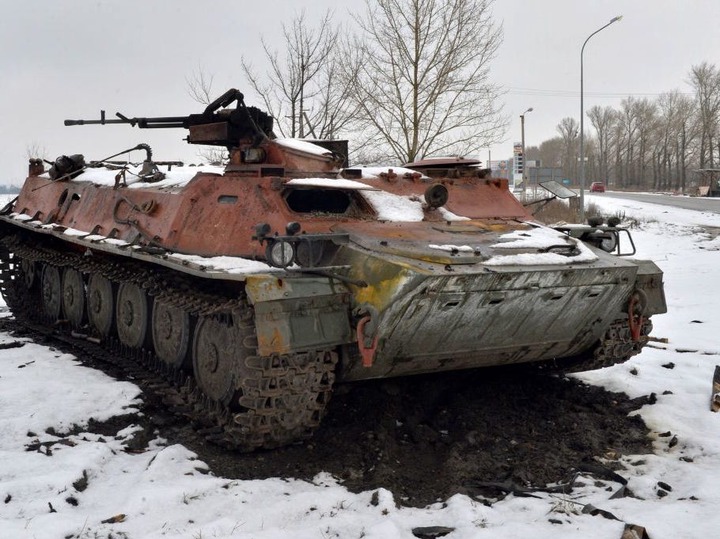