This alien looking, tailless, bat-like aircraft is probably the most feared bird of war on the planet; and for a good reason. Here is why. 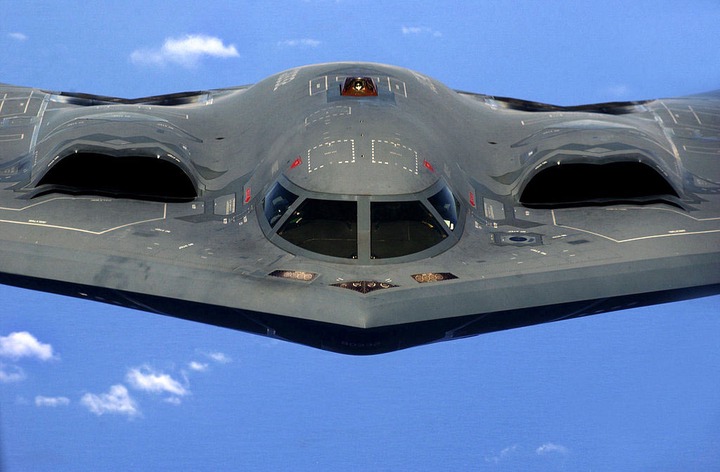 Some brief history on the B-2

Officially named, the Northrop Grumman B-2 Spirit, the Stealth Bomber or B-2 Spirit, is an American strategic bomber with advanced stealth technology, designed to get through many anti-aircraft defenses. 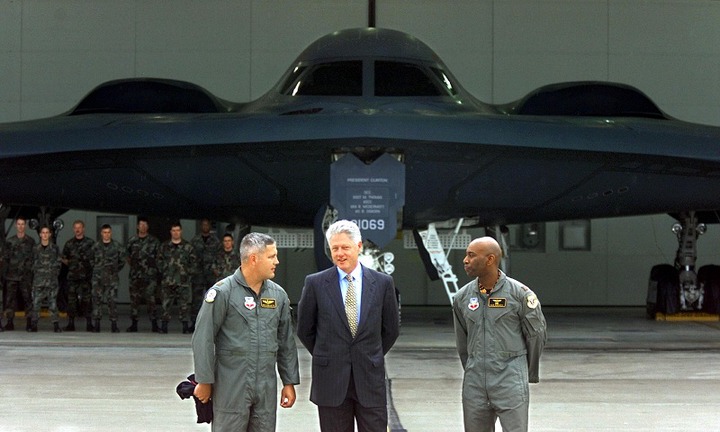 Because of the astronomical costs of the aircraft, the project was controversial in the U.S. Congress.

The end of the Cold War meant that the bomber was not really needed anymore. Congress wanted to buy 132 bombers, but during the late 1980s and 1990s, Congress reduced this to 21. 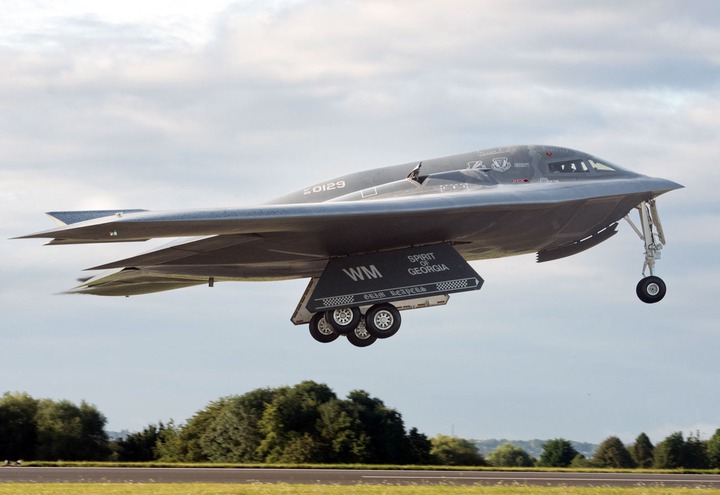 Why is it feared so much? 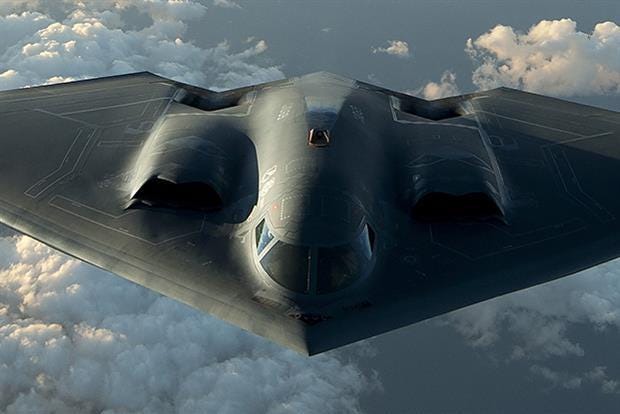 Despite having four engines, the B-2 is virtually invisible to many infrared seekers, thanks to its clever design and technology.

The body is made of very little sheet metal, a mix of over 200 chemicals, sheets of composite material, and high tech paints.

When a B-2 approaches defended airspace, its enter ‘stealth mode,’ retracting antennas, cutting off certain communication links, and even restricting the use of its flaps.

The B-2 takes much of its design inspiration from nature. 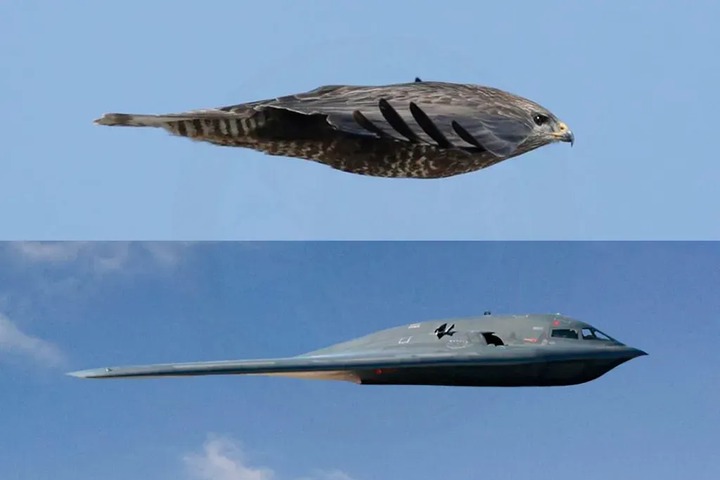 It also works as n optical illusion. Viewed from one angle, and the aircraft is a thin line—a ‘flying wing’, as the design is called. 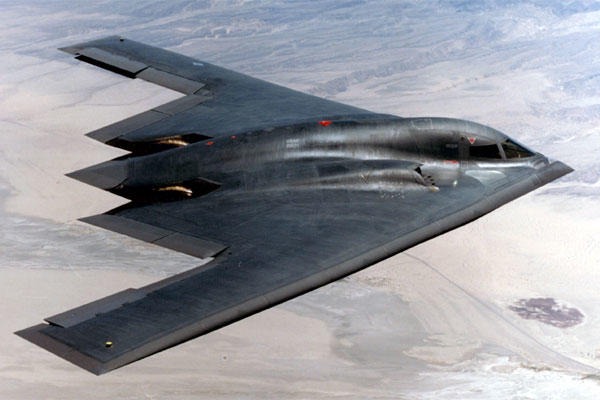 Viewed from a slightly different angle and the whole thing becomes a bulbous flying torpedo. This makes the B-2 difficult to spot in the skies, and potentially difficult to identify.

A combination of all these factors makes it very hard to detect using conventional technology. 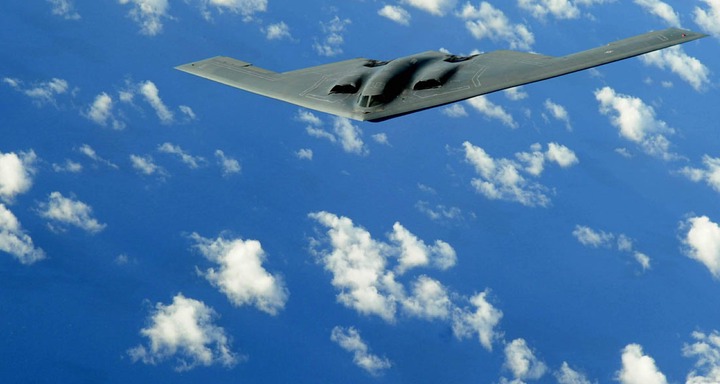 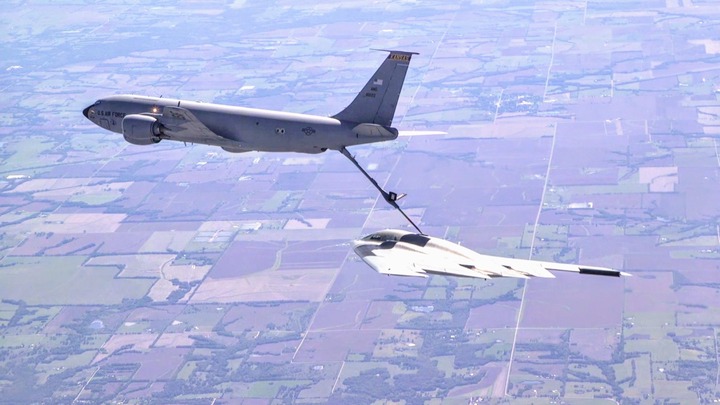 It also has the capability to refuel mid air. With sufficient support, this makes its range nearly indefinitely.

The B-2 can carry a payload of 20 tons. Some of the weapons in its arsenal include conventional and nuclear weapons, precision-guided munitions, gravity bombs and a range of maritime weapons.

Each weapons bay is equipped with a rotary launcher and two bomb-rack assemblies. 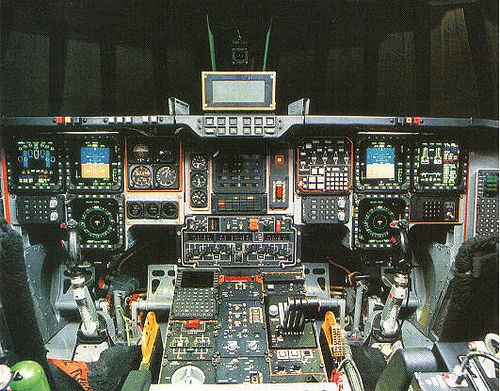 The B-2 is not only about fighting, during the development of the B-2 Spirit, a lot of research has been conducted on the sleep and energy cycles of humans.

Engineers determined that some sleeping facilities may be required because of very long missions. Therefore, while one of the crew members is piloting the plane, another one can sleep in a camp bed. 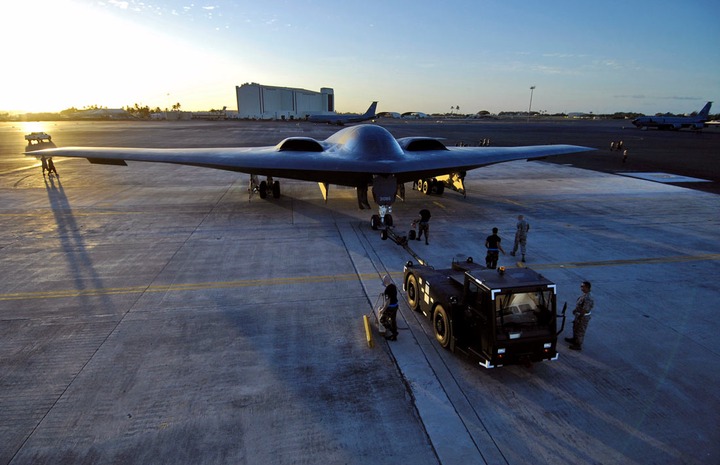 It also has a full toilet inside. 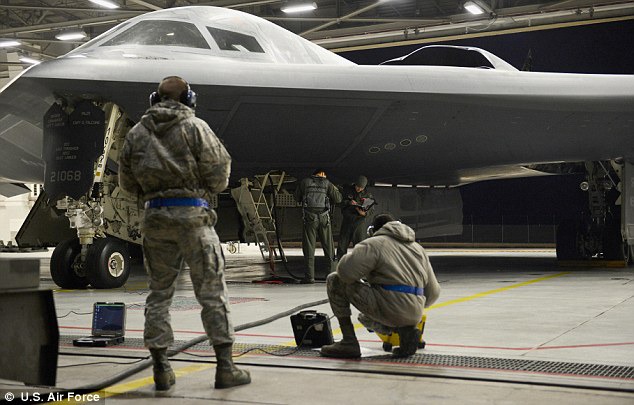 This year, the B-2 is turning 32 years old, and with advancements in technology, the B-2 was is starting to find it very difficult to sneak past more advanced radar systems and complete its missions.

In fact, the US Air Force plans on retiring the B-2 in the 2030s. That is why the it has issued a new contract to Grumman Corp. to create the B-21 bomber.

It will have advanced stealth that is useful against newer radar technologies. It is designed to replace the B-2, B-1B, and B-52. 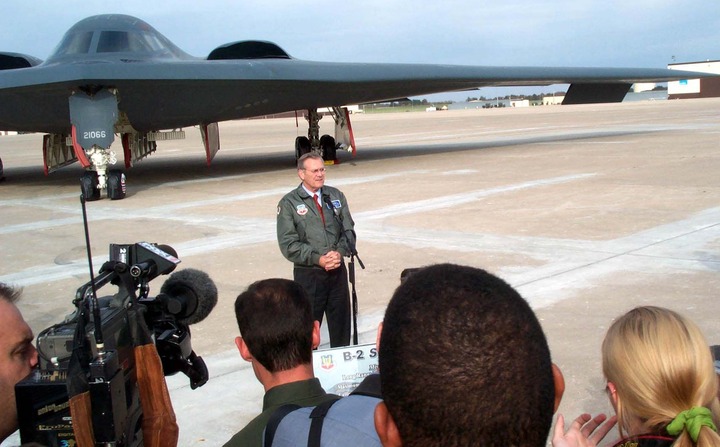 It will be very expensive per platform, so there will be a limit on how many the USAF will be allowed to buy. The B-21 may inter the combat inventory in the middle to late 2020s and use as much of the F-35 development as possible

What Jesus said about the Sun, Moon and Black Stars before His reappearance (Mark 13:24)

Relationships: Do Some Women' Childhoods Set Them Up To Be Addicted to Men?