These Countries Do Not Recognize And Hate Israel But They Buy Weapons From Them, And Here Is Why

By CapeNews (self media writer) | 4 months ago

It is common knowledge that the establishment of the State of Israel in 1948, amid the conquest of the Arab lands, infuriated many governments across the world. Virtually all Arab countries have refused to recognize Israel. Saudi Arabia is one of numerous Arab nations that have refused to recognize Israel as a legitimate state. The irony here is that Saudi Arabia imports military weapons from Israel about which she is unaware. One of the military gadgets she purchased from Israel is Pegasus, the electronic spyware that many countries are prepared to acquire. It is a powerful cell phone software that is used to spy on individuals.

Similarly, many other Israeli adversaries are seeking for methods to develop relations with Israel. This is due to the Jewish people's unrivaled creativity. Their creations in nature are amazing and relentless. Although Israel is not even 80 years old, its military and technology have evolved faster than those of centuries-old countries. Despite its modest size, the country has the potential to dethrone America as the world's superpower in the future. However, it is only possible if the military superiority does not include magnitude and population. Like Saudi Arabia, most Arab governments are eager to disclaim any official or clandestine relations with Israel, but they have been unable to keep their interactions with Tel Aviv under wraps for long. Israeli Prime Minister Benjamin Netanyahu has publicly said that his government maintains unofficial relations with a wide spectrum of Arab countries.

We've compiled some of these nations for you. 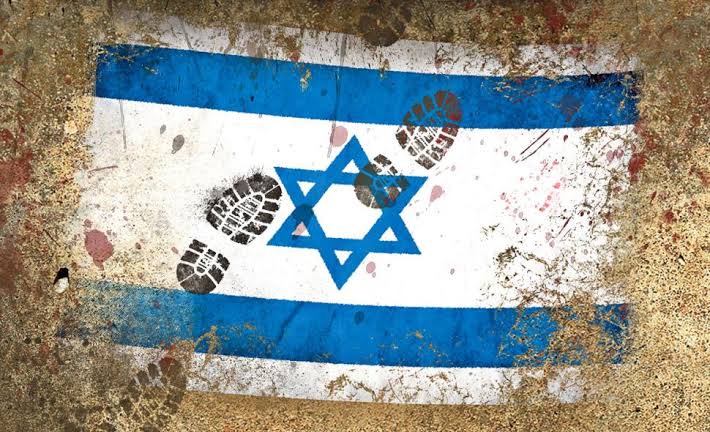 Following a covert conference in the United States with Emirati, Israeli, and American security officials on Iran, the UAE's top diplomat, Abdullah bin Zayed Al Nahyanl Nahyan, tweeted a link to an article headed "Islam's reformation: an Arab-Israeli alliance is taking shape in the Middle East."

But this has taken a long time to come to fruition.

In August 2018, the UAE hired the shadowy Israeli NSO Group to spy on dissidents, converting their phones into surveillance devices via malware. Saudi Arabia would subsequently employ the same hacking group to monitor and kill Saudi writer Jamal Khashoggi.

Throughout the 1950s and 1960s, Egyptian President Gamal Abdel Nasser's Egypt maintained a rallying cry of "no peace with Israel, no recognition of Israel, no discussions with it" – a rallying cry that most Arab countries would follow for decades. Egypt, on the other hand. Egypt and Israel now have a strong relationship. Israel conducts airstrikes in northern Sinai on a daily basis in conjunction with Egyptian officials.

Regardless of security cooperation, Israel supplies natural gas to Egypt under a $15 billion contract agreed in 2018. Since the 1978 Camp David Accords, Egypt's senior generals have collaborated closely with their Israeli counterparts.

Emmanuel Nahshon, a spokesperson for Israel's Foreign Ministry, described Jordan as a "strategic partner" with "every intention of aiding and collaborating."

Israel recognizes that it has informal connections with Jordan.

On October 25, 2018, Netanyahu paid a high-profile trip to Oman to meet with Sultan Qaboos bin Said, only days after meeting with Palestinian Prime Minister Mahmoud Abbas.

Oman has had amicable relations with Israel since 1994, and has attempted to use its position as a mediator between all parties.

According to reports, Netanyahu sought to broker a three-way arrangement in which the US would recognize Moroccan sovereignty over the disputed Western Sahara. The catch? Morocco's relations with Israel would have to be normalized.

When asked about the secret meeting, Morocco's Foreign Minister Nasser Bourita declined to comment on the claimed Israeli assistance in exchange for normalized relations.

The tit-for-tat transaction, however, did not happen in a vacuum. According to Intelligence Online, Morocco's military struck a deal for three Israeli drones for $48 million in late January 2020.

Thanks for reading, the topics covered here are available for positive progress and critical assessments. Please do well to drop a comment below and share the article with as many as possible as possible.