Meet Omar, The Son Of Osama Bin Laden Who Left His Hometown For Years 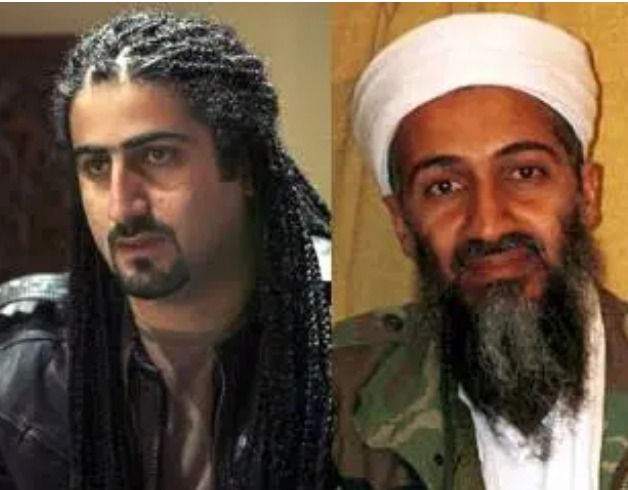 Omar bin Laden once stated that he began training in al-Qaeda camps when he was 14 years old. However, after six years of training with al-Qaeda and living in the same house as Al-second-in-command Qaeda's Ayman al-Zawahiri, he decided to leave the organization in the year 2000 because he did not want to be associated with their internal affairs. 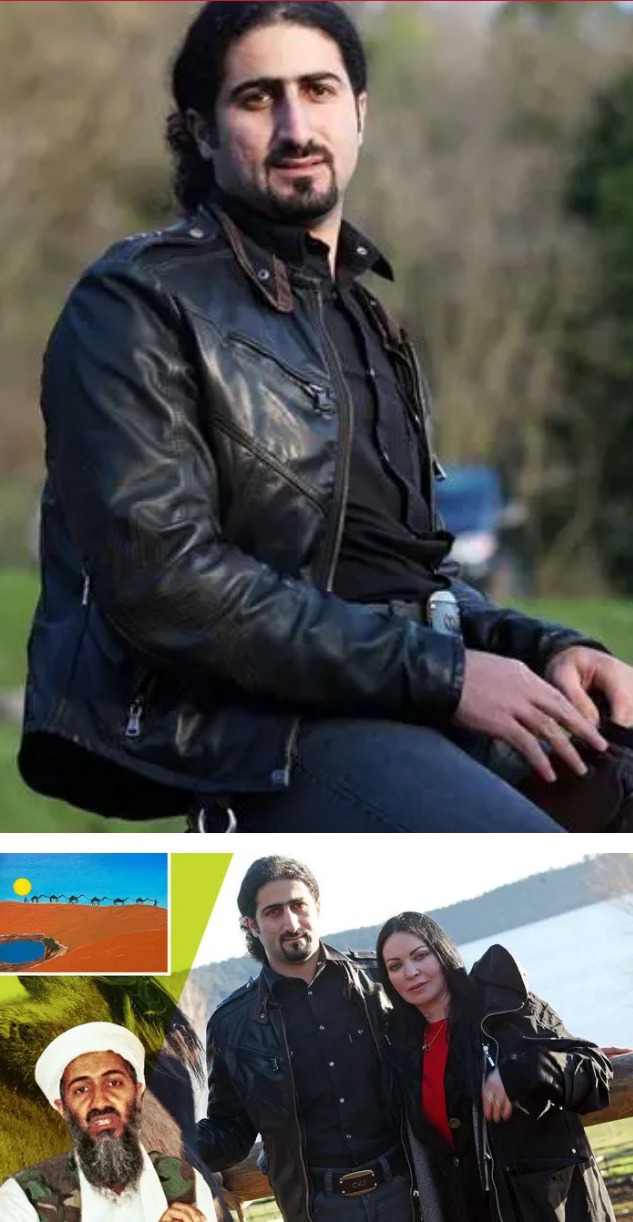 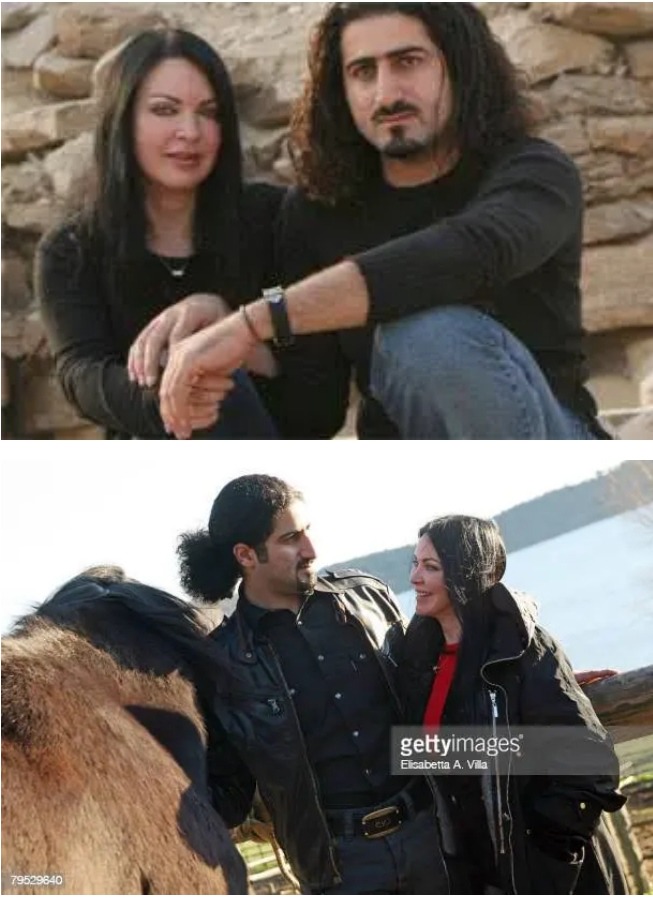 On September 15, 2006, Omar tied the knot with Jane Felix-Browne, who is also known as Zaina Mohamed Al-Sabah, who is also his wife. She is a parish councillor in the village of Moulton, which is near Northwich in the county of Cheshire in the United Kingdom.

Their marriage was performed in Islamic ceremonies in both Saudi Arabia and Egypt in September 2006, after which the couple spent several weeks together in Jeddah before his wife returned to the United Kingdom for a few days. They had two children together.