Ukraine claims a 1-year-old boy died after being raped by two Russian soldiers. Pedestrians walk across Kharkiv's Freedom Square. A one-year-old boy was raped by Russian forces and died, according to Ukraine's human rights ombudsman. Every day, she said, her office receives new reports of sexual abuse by Russian forces.

She mentioned incidents where youngsters have been raped. Visit Business Insider for more stories. According to the Ukrainian Parliament's Commissioner for Human Rights, a one-year-old boy died after being raped by two Russian soldiers. 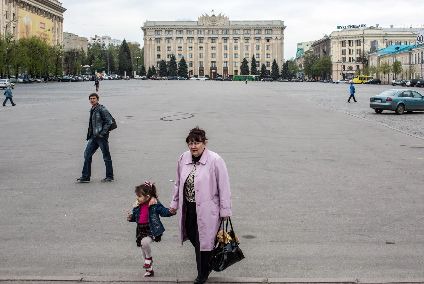 The charge is one of the most heinous to emerge from Russia's invasion of Ukraine, but it is far from unique. In a statement, Denisova Liudmyla Leontiivna said that she receives daily reports of sexual abuse against Ukrainians, especially against minors.

Leontiivna did not elaborate on the alleged incident, but did say that the information had been received within the preceding 24 hours. Insider was unable to locate any independent evidence to support the assertion.

She said the majority of fresh allegations were coming from Kharkiv, but she didn't specify where the allegation regarding the one-year-old was made. She stated that the majority of reports were made by family or, in the case of those who did not die, by the victims themselves.

Russian military withdrew from the area around Kharkiv, Ukraine's second-largest city, this week, after a protracted period of intensive attacks. 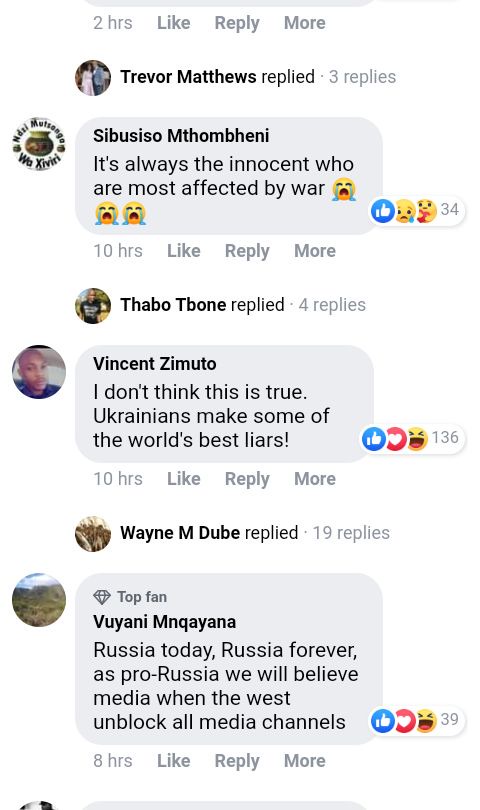 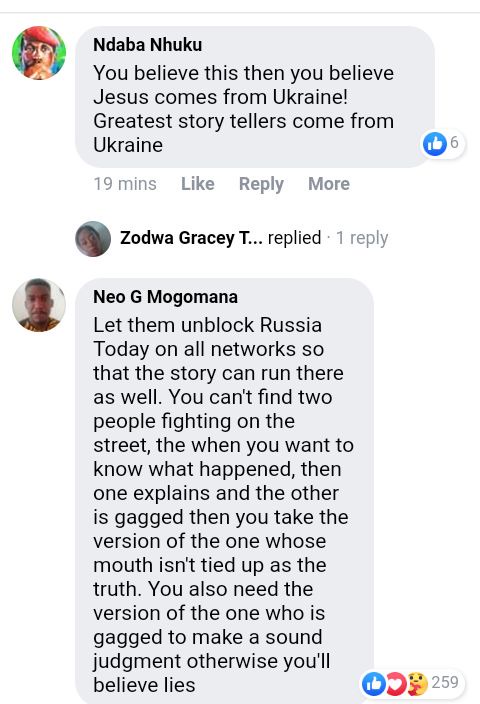 On Thursday, the commissioner said her office received ten allegations of sexual abuse in one hour, including eight incidents of minors being raped.

"I urge the UN Commission on Human Rights Violations During Russia's Military Invasion of Ukraine to consider these facts of genocide against the Ukrainian people, Leontiivna stated. 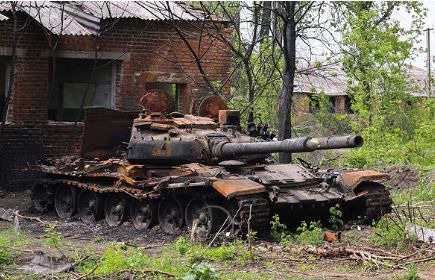 Ukrainian leaders, notably President Volodymyr Zelenskyy, have frequently called Russia's invasion of Ukraine a genocide, and there have been several instances of rape. Prosecutors on the ground in Ukraine are gathering evidence of possible Russian war crimes. In the first war crimes trial since Russia invaded Ukraine, a Russian soldier pled guilty to killing an unarmed civilian.