By Online_News24 (self media writer) | 2 months ago 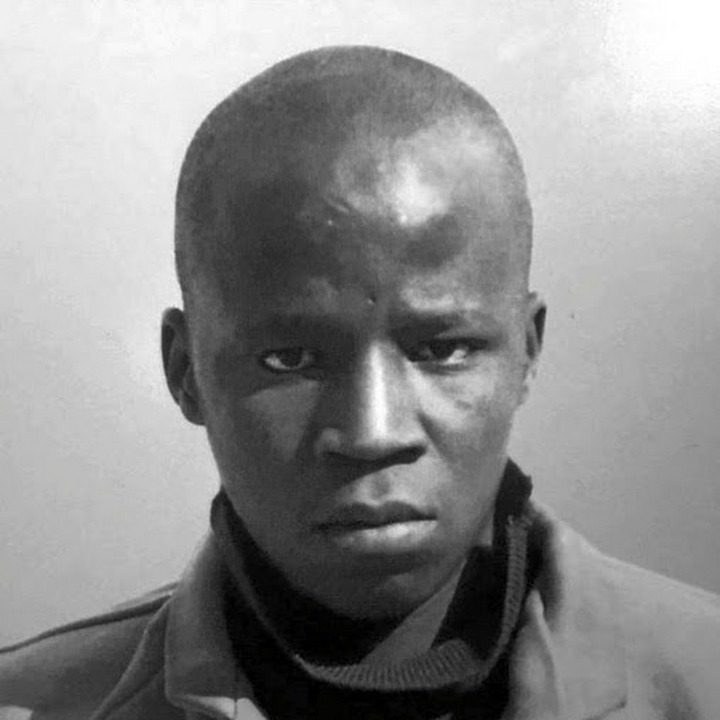 Solomon Kalushi Mahlangu was a South African freedom fighter, struggle activist and operative of the African National Congress militant wing, Umkhonto we Sizwe.Kalushi didn’t finish schooling as schools were forced to close because of the Soweto uprising riots. 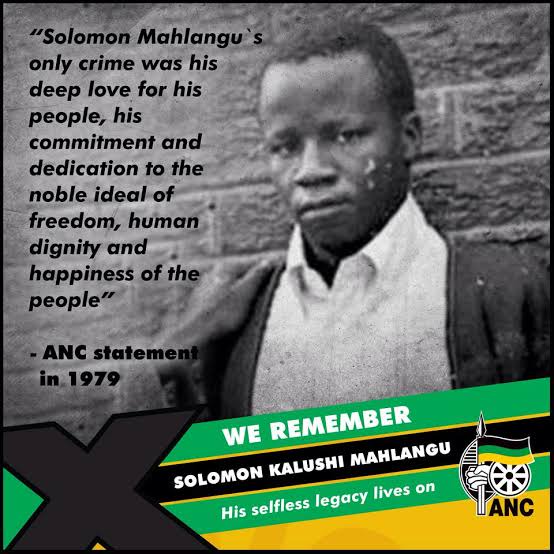 After that he fled to Mozambique where he joined the Umkhonto we Sizwe camps and later he went to Angola to receive Mikita training. He then made his way back in 1979 with his friend carrying guns and grenades with a suitcase and they were stopped by the cops which led to a shootout and fatalities. 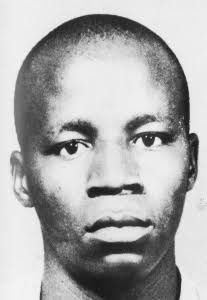 Yesterday Mzansi celebrated the death of Solomon Kalushi Mahlangu who was convicted for murder and later burned hanged to death. 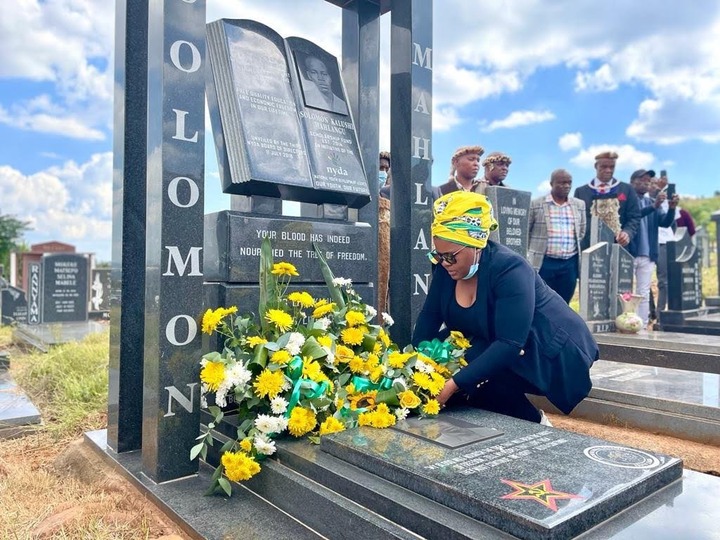 Yesterday the Mahlangu’s and the ANC hosted the 43rd commemoration of his death at the Mamelodi West Cemetery, where his grave is located, family members and the ANC Youth League they also unveiled his grave and then after went to raise complaints to the apartheid government saying that they could have killer him in other various ways.

However the ANC have opened a case against the white people who were responsible for prosecution back in the days. Now South Africans are not happy about what the ANC and the NYD did to Mahlangu’ grave.

It appears that Mahlangu didn’t have a proper grave until last year when the NYDA and the ANC combined and raised funds to build him a proper one. Now South Africans aren’t happy that the NYDA chairperson printed his name on Mahlangu’s grave which is really unnecessary. 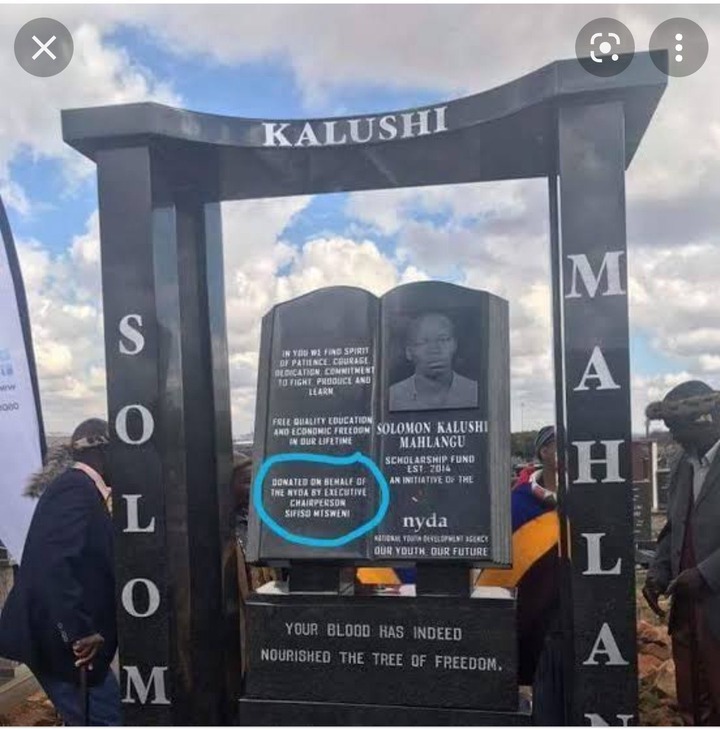 South Africans went to blast the ANC and the NYDA chairperson Sfiso Mtsheni for printing his name on the graveyard, saying that he must be ashamed of himself as he’s doing it for clout.  Other’s went to say that his name should be removed because he didn’t use his own money to build that tombstone.

What’s your view about people printing their names on Solomon Mahlangu’s grave? Don’t forget to leave your thoughts in the comment section.