After attempting and failing to destroy HIMARS in Ukraine, a CRACK unit of Russian special forces sustained severe losses.

Artillery systems from the US have assisted Kiev in turning the tide of its conflict with Russia. The Ukrainian army's ability to halt the Russian advance in the east and clear the path for a potential counteroffensive in the south has been made feasible by the new weaponry. With the aid of their long-range, pinpoint missiles, Ukrainian commanders have destroyed Russian command centers and ammo depots behind the front lines while also destabilizing logistical supply lines. 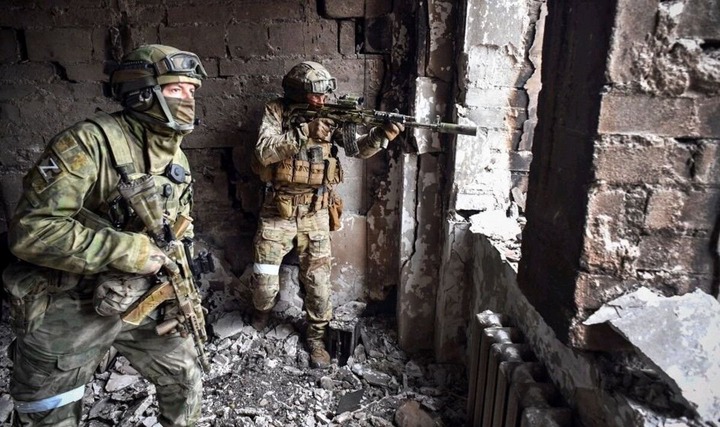 Because of their impact, Sergey Shoigu, Russia's defense minister, instructed his officers to "prioritize the annihilation of the enemy's long-range missile and artillery capabilities."

In response, 50 Russian soldiers from the 45th Spetsnaz (special forces) brigade launched an operation to locate HIMARS and detonate them.

However, they were stopped by Ukrainian forces, who engaged them in a severe firefight that resulted in at least 10 deaths. 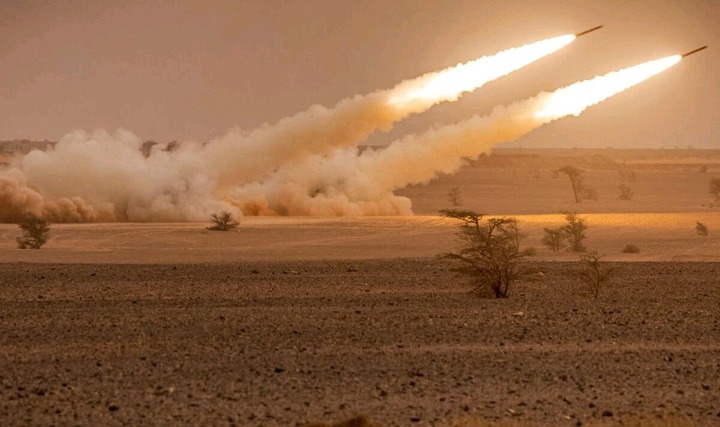 Russian airborne military specialist @vdv textbooks stated on social media: "A reliable source inside the Spetsnaz community in Russia just informed us that the first HIMARS killer will get the Hero of Russia award.

"A 50-man Spetsnaz unit made its first raid attempt less than 24 hours ago.

"Unit was attacked by Ukrainian forces and has suffered significant losses upon returning."

"More than 10 operators were lost during this operation," they said, "for the 45th Spetsnaz brigade."

As part of its military aid, the US is thought to have just shipped 16 HIMARS to Ukraine.

The White House was reportedly putting together a new assistance package for an additional one billion dollars last week.

Another setback for Moscow's special troops came when the Ukrainian army managed to capture a senior Russian Navy Seal. 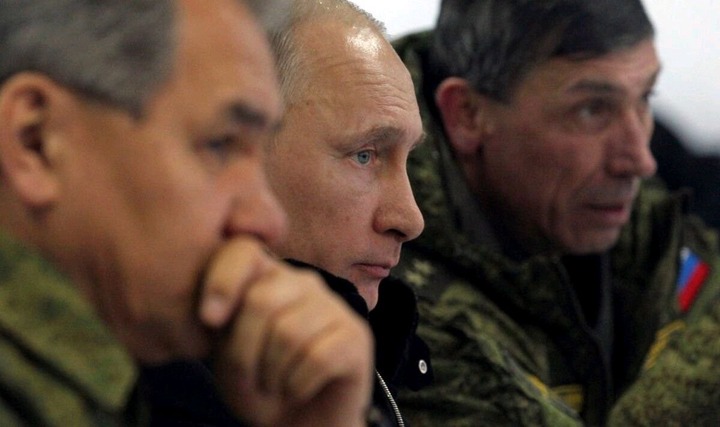 Former Ukrainian officer Viktor Kovalenko, who participated in the front-line conflict with the Russians in 2014, sent a letter on his Twitter account from a fellow soldier.

The coworker describes how they discovered the Russian special forces squad in a wood in the letter.

He stated: "The enemy distraction group was destroyed, and we amassed a large number of awards, including an AK-12 new Kalashnikov rifle, a machine gun, grenade launchers, military IDS, dead soldiers' radios, etc.

"However, the main accomplishment was the capture of Lt. Stanislav Trutnev, the leader of the opposing group. 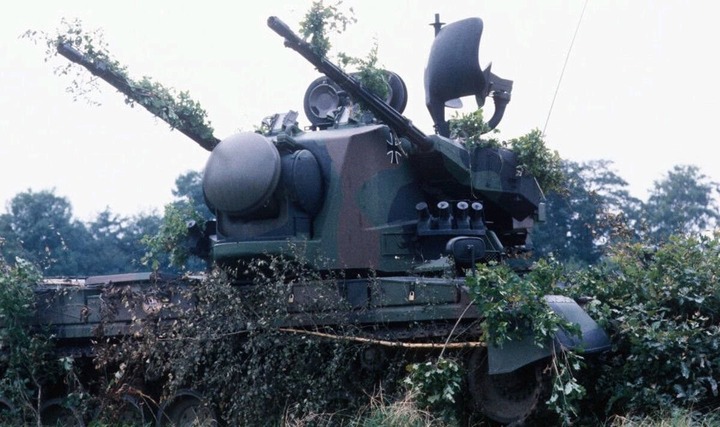 He came from a highly elite Russian detachment, the North Fleet's 140th Special Ops Underwater Division, with a base in the town of Vidiaevo near the city of Murmansk in northern Russia.

In order to strengthen its army even further, Ukraine received its first three German Gepard self-propelled anti-aircraft weapons on Monday.

According to Ukraine's southern command, key infrastructure facilities would be protected by the new air defense systems.

The Gerards can attack targets up to 2.5 miles away when handled by three-person teams.

Berlin said in May that it will send 15 Gepards and 60,000 rounds of ammunition to Ukraine in July.