The South African Defense Forces have been making strides towards ensuring a safe and secure border between South Africa and its neighbors especially as we move closer to Christmas and new year's eve. In the last few days, we have seen several recoveries especially of stolen vehicles that the criminals were trying to smuggle mainly into Mozambique but also Zimbabwe and Lesotho.

Here are a few cases 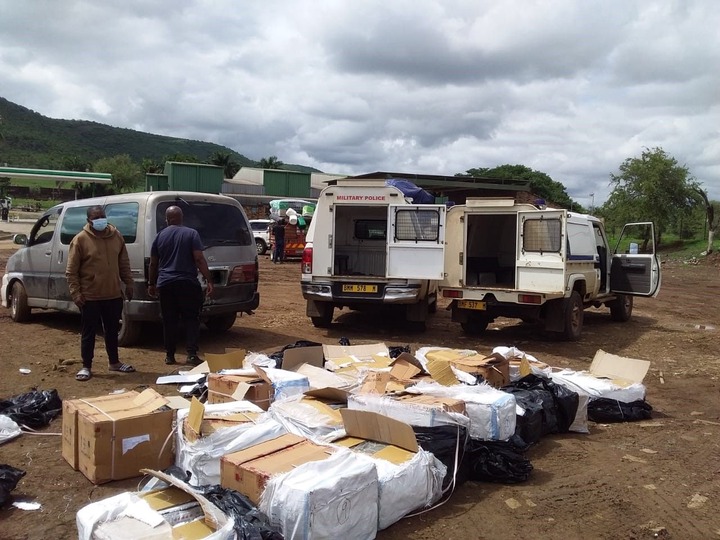 During the patrol in the Lebombo Port Of Entry vicinity, they stopped and searched a Taxi that was coming from Mozambique. As soon as the vehicle stopped, the occupants made a run for it and fled the scene. Upon a search of the vehicle, just over R19 Million worth of illicit drugs (sexual enhancement pills) were discovered. 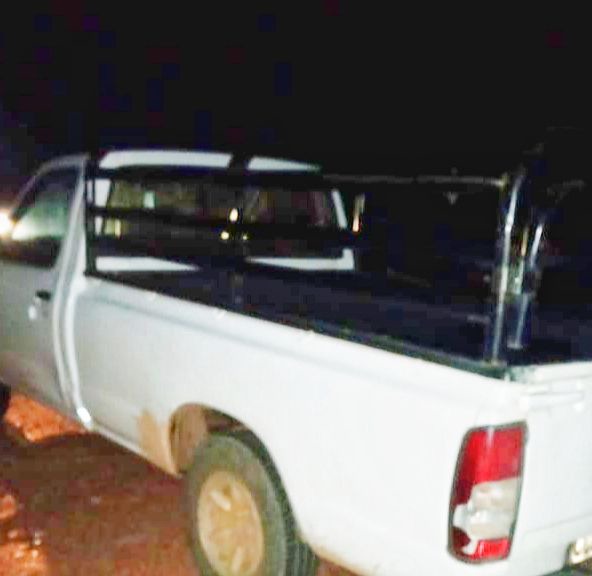 Members of 4 Artillery Regiment were busy with Vehicle Control Point at Dongola Kop when they busted this Nissan Bakkie valued at R120 000.00 carrying illicit cigarettes valued at R440 000.00. Both the vehicle and the cigarettes were handed over to the South African Revenue Service/ CUSTOMS at Beitbridge Port of Entry. 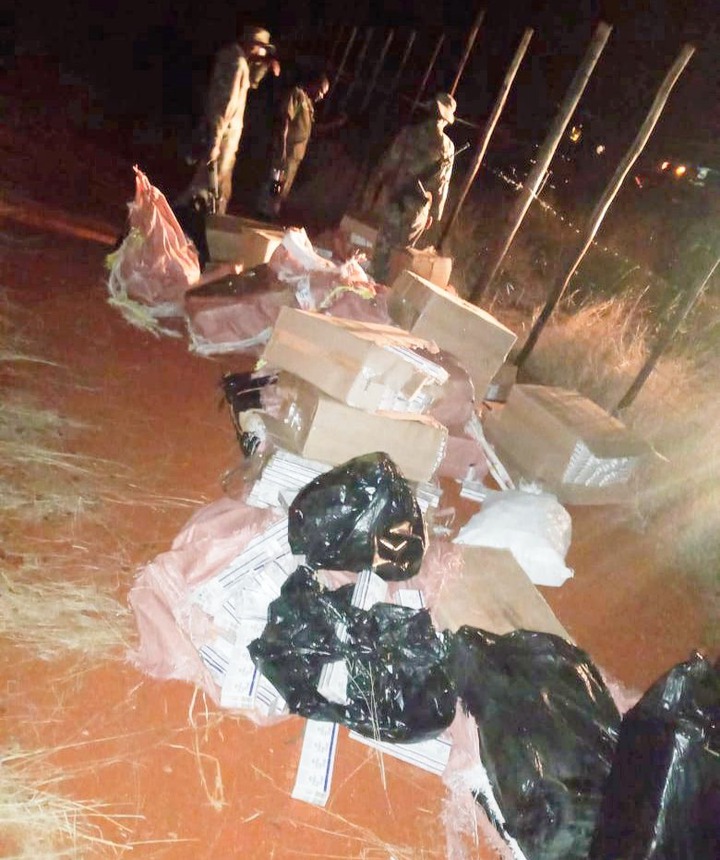 Soldiers were alerted by Tonga South African Police Service regarding the stolen vehicle, Toyota SD double cab around Mbangweni Village. The stolen vehicle was intercepted at Mbangweni Village near Mbuzini SA Police Service. The suspects ran into the nearby bushes and left the vehicle still idling. The vehicle was taken to Mbuzini Police Station for further processing. 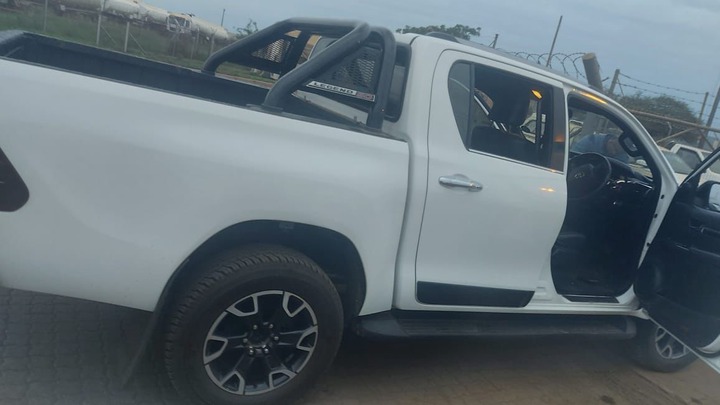 In separate operations, soldiers in the Macadamia area of Mpumalanga seized R 827 200.00 worth of contraband from smugglers attempting to illegally enter South Africa from Mozambique. The seized contraband goods were handed over to Lebombo SA Revenue Service. 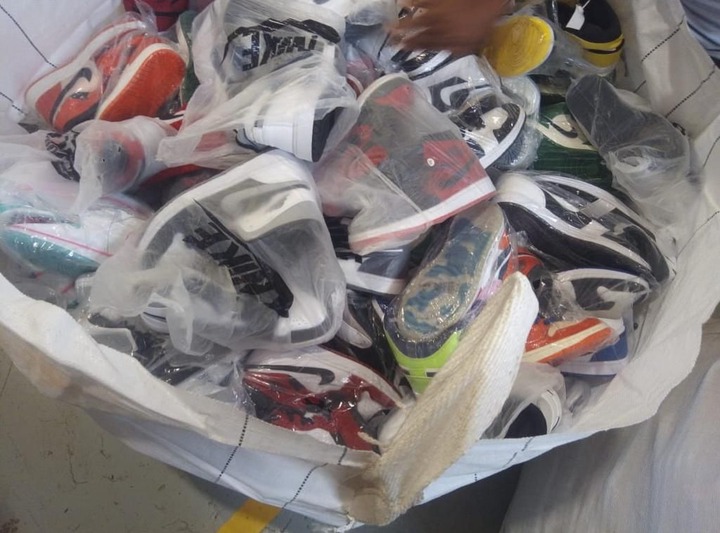 An Uno Driver was Spotted putting lives in danger on a SA road. Here's what he did.

Fuel Price In Uganda Skyrockets As Shortage Sets In