The family of a former American soldier who was kidnapped in Ukraine revealed on Tuesday that the man had spoken with the State Department of the United States twice since the weekend to read statements identifying his captors as members of the Donetsk People's Republic, a region of Ukraine backed by Russia. Mid-April, 40-year-old Alex Drueke left his home outside of Tuscaloosa, Alabama, with the intention of volunteering for Ukrainian forces. He assisted with training soldiers on equipment they had obtained from other countries after arriving. Drueke reportedly last spoke with his family on June 13. On June 15, images of Drueke and Andy Huynh in captivity began to circulate online via Ukrainian and Russian social media. Drueke made his first call to the State Department on Saturday from a Russian phone number, according to Drueke's aunt Dianna Shaw. The DPR intended to negotiate Drueke and Huynh's release, according to a statement that he read aloud. 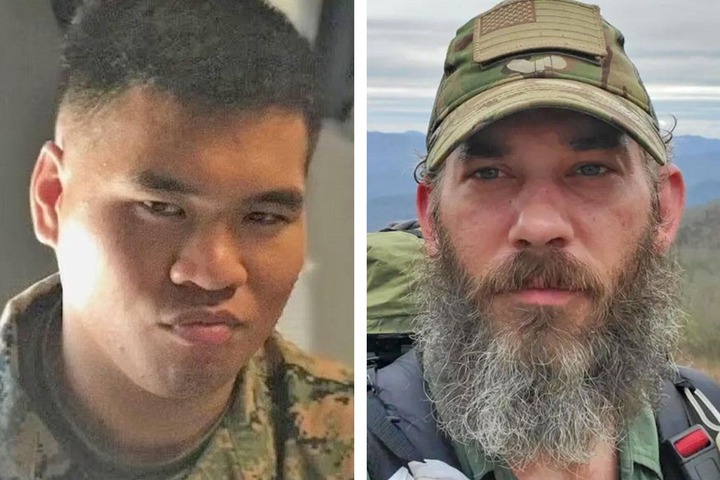 He continued by saying that he had food, water, and good treatment. Drueke read a second statement from his kidnappers regarding negotiations on Tuesday during a second phone call, she claimed. According to Shaw, he claimed to have spent the majority of his time in solitary confinement and had not seen Huynh in a few days. The State Department sent a statement to ABC News stating, "We have been in contact with the Ukrainian and Russian authorities regarding U.S. citizens who may have been captured by Russia's proxies while fighting in Ukraine." "We are working to learn as much as we can while also offering whatever kind of assistance we can, including to the families we are in contact with. We are now unable to discuss further due to privacy concerns." Where both men are being detained has not been confirmed by the Kremlin. 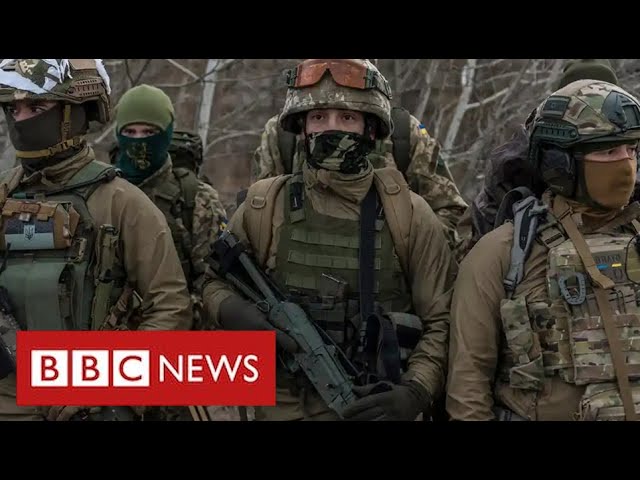 The phone calls, according to Shaw, are proof that "Russia knows the world is watching" and that the Russian government is assisting in the men's protection. She remarked, "Russia has the leverage over its surrogates to see that Alex and Andy are treated humanely as POWs and ultimately released without harm." Both men were referred to as "heroes" by Ukrainian President Volodymyr Zelenskyy on Friday, and he pledged to campaign for their release. He assured them that they would return to their families: "We'll battle for them and get them back." "I consider it a huge honour that there are warriors in the world who are not frightened and who come to support us and our independence and sovereignty." The veteran's mother, Bunny Drueke, issued a statement in which she praised the Ukrainian government for its "extremely encouraging" commitment to ensuring Alex and Andy's release. Drueke spent 12 years in the American Army, including two tours in Iraq.

Austin Dube set for a return to Richards Bay?

"Those against mass deportation will learn the hard way ", says tweet after this happened to Mashaba