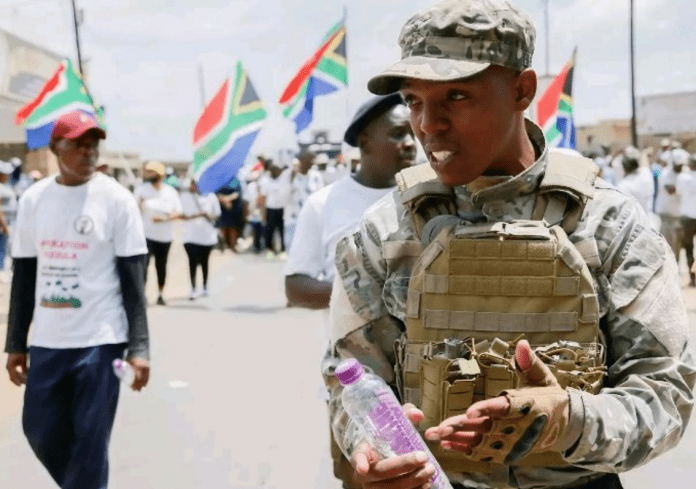 Nhlanhla Lux who is currently at loggerheads with members of Operation Dudula after he changed his stance that he was only fighting against undocumented immigrants not all foreigners, has fired shots at Dudula members telling them to go to hell.

The members are accusing him of selling them out after he said he was not going to fight all foreigners, but only those who are undocumented. It seems however that Nhlanhla Lux is not taking their criticism well and has told the members of Operation Dudula to go jump.

"They can all jump, to make it easy I'm not a politician and don't have protocol I must follow. They can all go to hell those who think that we are selling out the war against undocumented foreigners. They are not here, they are busy fighting all foreigners," said Nhlanhla Lux. 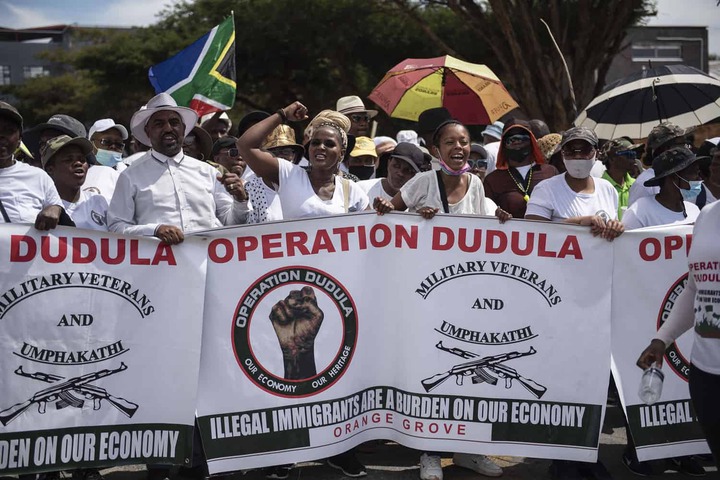 He adds that the members must understand the difference between documented and undocumented immigrants so that they will not end fighting all foreigners like what they are doing now.

Social critics argue that it didn't take time for Nhlanhla Lux to fight with members of Operation Dudula, and this shows how disorganized they are.

The former leader was seen with members of Patriotic Alliance and other people who agree with his sentiments that only undocumented immigrants should be told to leave South Africa. 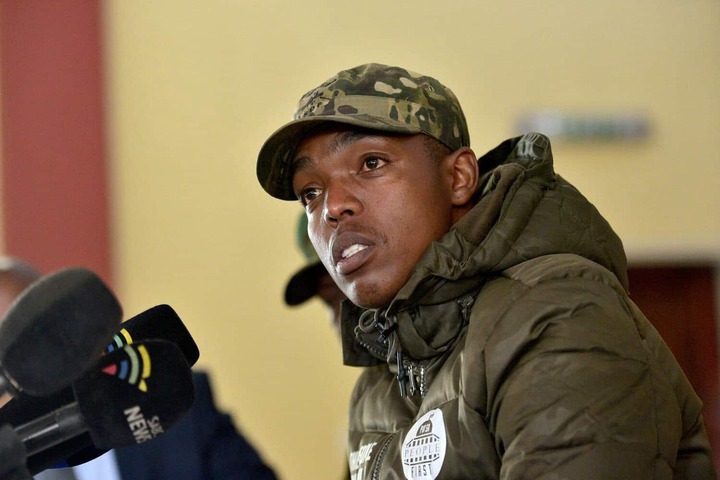 He adds that people should not be naive and fight all foreigners citing that in years to come, this will come back to bite future generations.