As rotary-wing aircraft become more of a focus inside NATO, the organization plans to investigate the possibilities for the future of its helicopter fleet.

More than twenty million pounds worth of funding has been committed by members of the bloc, including France, Germany, Greece, Italy, the Netherlands, and the United Kingdom, to a study that will investigate the potential of the fleet in the future. The commitment was made public during a conference of NATO's Defense Ministers that was being held as part of the Next Generation Rotorcraft Capability (NGRC) programme. 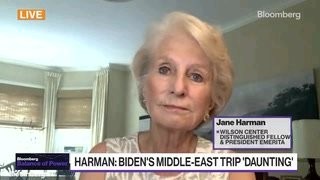 The member states who are proposing the study will examine how existing operating demands may be matched with the most recent technology. Additionally, they will explore the usage of newer models that are more energy-efficient, such as those that depend on hybrid technology and electric propulsion.

Mircea Geoană, the Deputy Secretary-General of NATO, had this to say about the action: "This is a clear example of NATO and partners working together to harness rapidly developing technology for the advantage of our military forces." 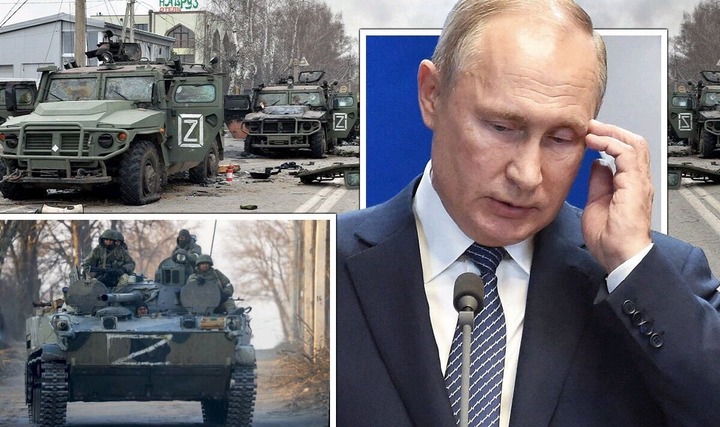 We are able to ensure that our allies will have access to the most cutting-edge technology by investing our resources and directing our growth through a global infrastructure.

A significant portion of the world's existing fleets of medium multi-role helicopters are getting close to the end of their lifecycles and the total number of hours they have spent in the air. 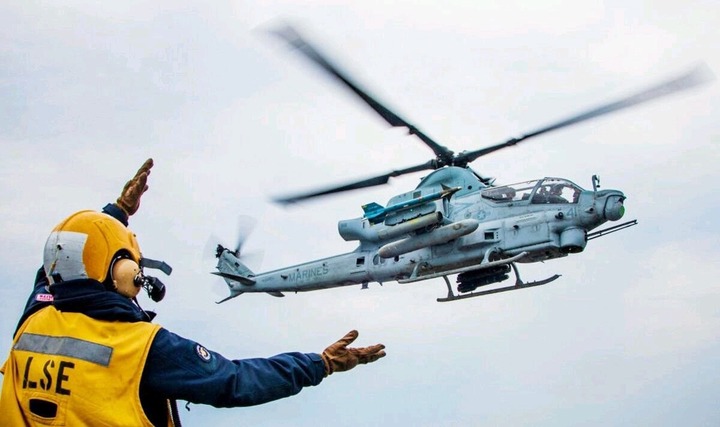 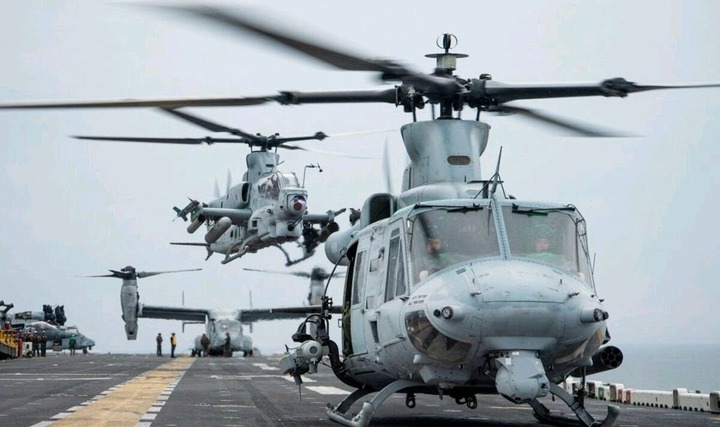 Six nations of NATO have initiated the investigation of the efficacy of helicopters. (Image courtesy of Getty)

The aircraft, which have a broad variety of applications in both civilian and military settings, including as transportation of people and equipment, medical evacuation, and search and rescue, are scheduled to undergo a significant upgrade in the near future.

Over the past decade, there has been a significant shift in the operational requirements, which has led to an increased dependence on unmanned aerial vehicles (UAVs) in the airspace.

The NGRC Concept Stage will offer nations the basis upon which they may build and field the next generation of aircraft.

On behalf of the participants, the NATO Support and Procurement Agency, often known as NSPA, will carry out the Concept Stage activities. 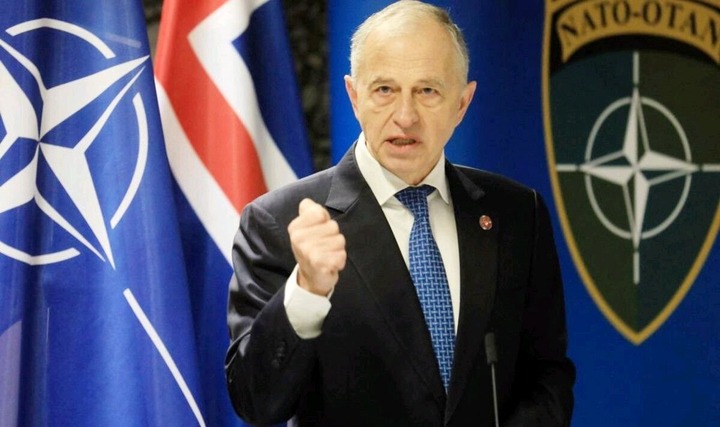 According to Mircea Geoană, investments made today will result in superior equipment in the years to come (Image: Getty) 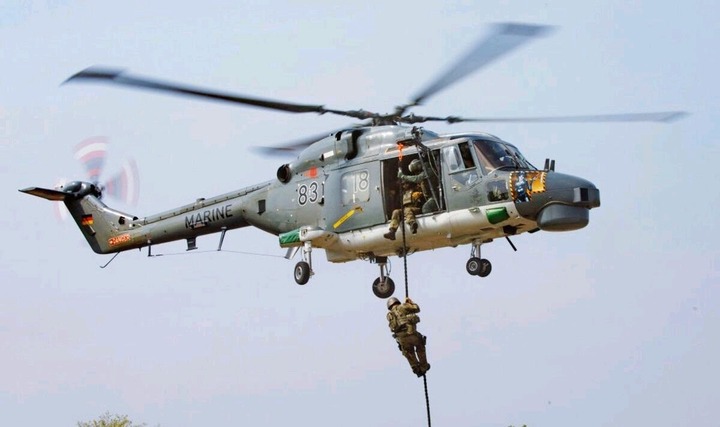 A significant portion of the Alliance's helicopter fleet is getting close to reaching their maximum number of flying service hours (Image: Getty)

Earlier in the year, Cyril Heckel, the NGRC project manager at the NATO Support and Procurement Agency (NSPA), stated that the six countries engaged in the project were "assessing" the situation.

Mr. Heckel recognized a number of different domains of evaluation, one of which was the effect of speed.

An aircraft that can cruise at between 180 and 220 knots (333 to 407 kilometers per hour) in terms of maintenance and mission capabilities, modularity, and the possibility of electric or hybrid power in the future is required under the draft specifications.

These numbers make it possible for the project to think about any preliminary groundwork that has to be completed before the design and development of future models that use renewable sources of energy as a way of propulsion. 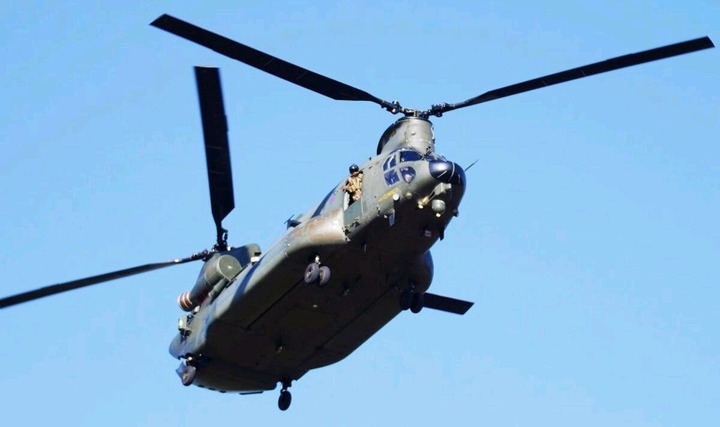 The majority of NATO's fleet is comprised of helicopters that are not designed for warfare (Image: Getty)

According to the revised plans, the introduction of any new aircraft of this kind would involve the creation of a system that can continue to be operational until the turn of the century.

According to the rules that govern NATO procurement, the concept stage will be open to contractors from any and all member states, including the United States of America, which has been managing its own helicopter modernization process for a number of years under the program known as Future Vertical Lift (FVL). 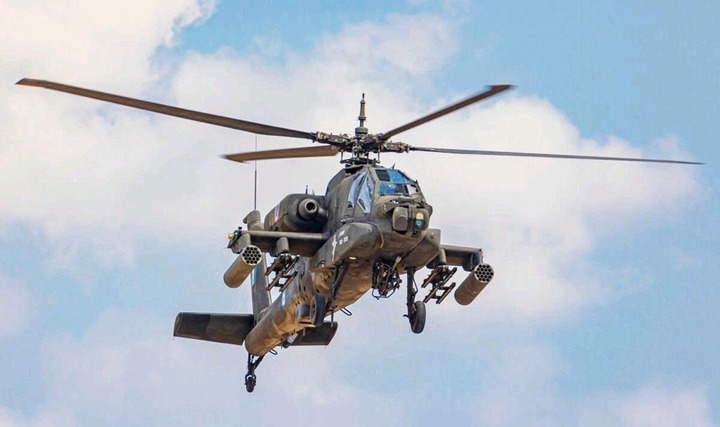 According to Statista, the North Atlantic Treaty Organization (NATO) now has strong numbers for rotary-winged aircraft.

There are 7,126 helicopters that are not used for warfare, and the alliance also has access to 1,359 helicopters specifically designed for battle.

PHOTOS of a girl being forced in to a Nissan Navara by two guys, few hours ago

JUST IN| Woman loses R10m Ferrari key during Pretoria, and this is how much she offered for the keys

Musk announced on Twitter that Cyril will step down as President

Here Is Why It Is Hard To Ask For A Salary Increase.

Check out this house and its ground plan.