Did you know that the Internet was first developed with military use in mind? It is real. The Humvee and cell phones were both obsolete. 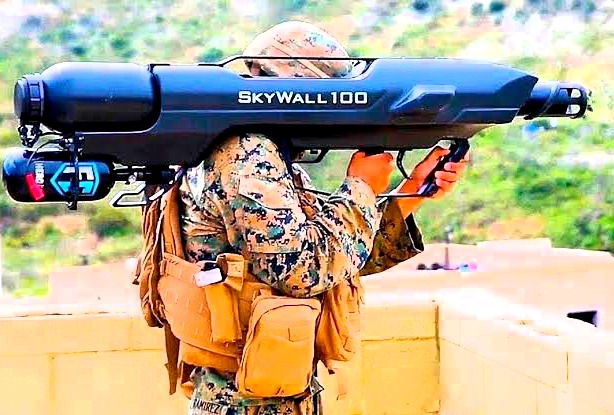 In truth, many of the most significant technological advances in civilization have been transferred from their original military application to civilian use. Additionally, there is no limit to the imagination and innovation when it comes to military technology, particularly weapons. In reality, a lot of the weapons the U.S. military is developing or employing right now appear like they belong in science fiction. Despite how absurd they may seem, these technologies and weaponry have been developed and are currently being prepared for use in conflict areas all over the world. 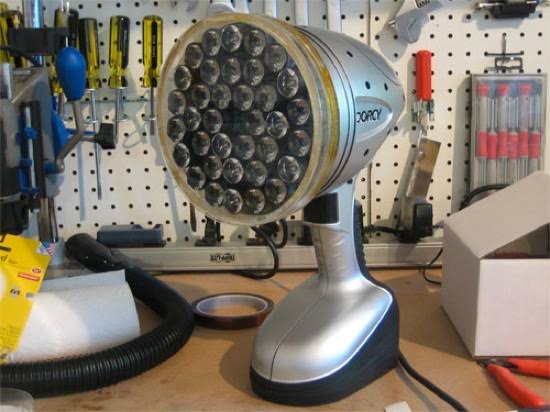 In the movie Minority Report, do you recall the police officers' use of "sick sticks"? Anyone who came in contact with the sticks would immediately start to puke. Unbelievable as it may seem, an actual vomit gun has been developed. The U.S. Navy and Invocon inked a deal in 2007 to create a weapon that affects a person's hearing and equilibrium using radio frequency. Anyone hit by the vomit gun immediately becomes extremely queasy and pukes. At the same time, the Science and Technology Department of the Department of Homeland Security hired Intelligent Optical Systems to create an LED incapacitator that generates a quick pulse of various colored lights to also induce nausea, migraines, and vomiting. The Vomit Gun, like the other weapons on this list, is thought of as a non-lethal way to subdue people and gain the upper hand over opposing soldiers. Additionally, the Vomit Gun appears to be an instance where science fiction has caught up to science reality, as is the case with many of the weapons on this list. 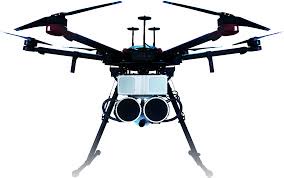 The U.S. military is already testing sentient autonomous vehicles that actually think like their human designers, taking a page out of The Terminator. Unmanned vehicles, or drones as they are commonly referred to, have become more prevalent in the military during the past 20 years. Including unmanned aircraft, underwater mini-submarines, bomb-disposal vehicles, and surveillance robots. But up until now, the majority of these unmanned aircraft, including the helicopters and airplanes, have been flown by a soldier or technician stationed at a safe distance from danger. These unmanned vehicles are now being developed so they can think and function independently—without a human being's helping hand. In fact, military scientists are currently pushing artificial intelligence to its limits, which has the consequence that we may soon have robots and autonomous military vehicles that can decide for themselves whether to live or die. While military strategists believe this is done to protect soldiers in battle, some argue that it amounts to giving machines the go-ahead to commit murder. 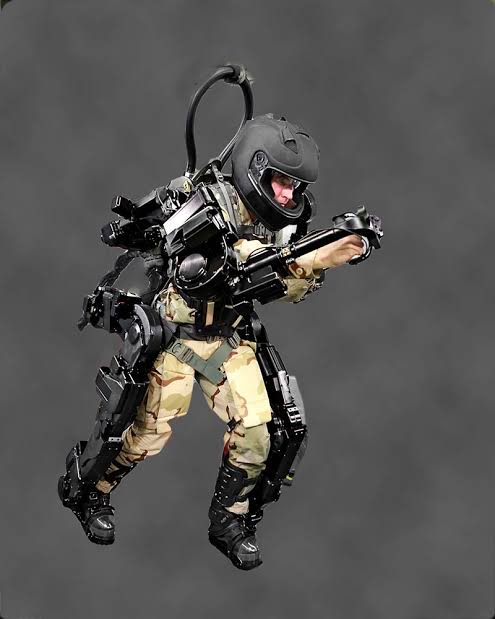 The U.S. Special Operations Command has created a Tactical Assault Light Operator Suit (TALOS) for soldiers to wear during combat with the assistance of numerous universities and high-tech businesses. Soldiers wear it effectively as a robotic exoskeleton when engaged in warfare. It helps soldiers to keep an eye on their vital signs, survive gunfire and bullets, and see in the dark. The "Iron Man Suit" moniker was given to the project by the Pentagon. There are even rumors that the fighting suit of the future will be constructed of liquid metal that can instantly harden into an unbreakable outfit. The soldiers' strength should be increased, and the suits should be able to do everything but fly. A first generation of the suit is anticipated to be operational with American soldiers in 2018. Several prototypes of the suit have been created. Nobody can predict where we will go from here.