By THENEWSAFRICA/EUROPE (self media writer) | 1 month ago

In a massive show of force against Vladimir Putin, the United Kingdom plans to increase its nuclear arsenal to up to 260 bombs.

Despite the fact that Russia possesses the world's greatest nuclear arsenal, with approximately 6,000 warheads, the United Kingdom has its own weapons that might help prevent the Russian threat. Britain currently has 195 nuclear weapons in its stockpile, but it aims to raise this to 260 at a maximum cap in what would be the first increase since the Cold War. Putin has issued a chilling warning to the West by placing his nuclear troops on "high alert.

Given London's unflinching military and political support for Kyiv, a Russian MP has told Primary Minister Boris Johnson that the UK is now a "prime target" for Moscow.

Last week, a Russian politician stated: "The United Kingdom is a prime target for this (nuclear strike). It is an island nation, thus the harm to the mainland would be minimal.

Putin has also been showing off some terrible weapons that may destabilize the West, including the "Satan 2," which was tested earlier this month.

The United Kingdom, on the other hand, has some formidable weaponry of its own. 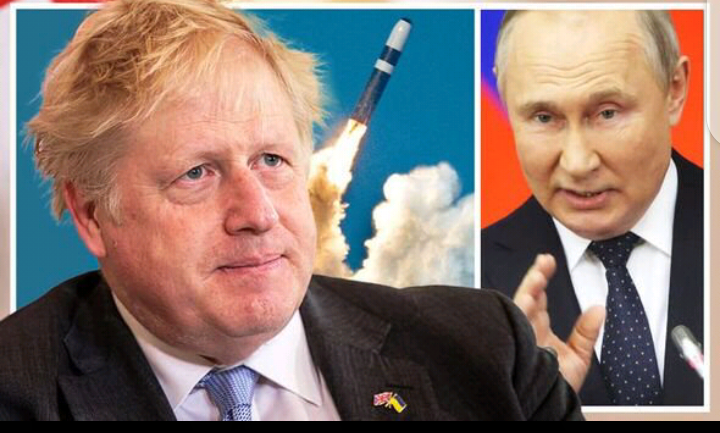 To discourage a Russian strike, the United Kingdom is beefing up its nuclear arsenal. (Photo courtesy of Getty) 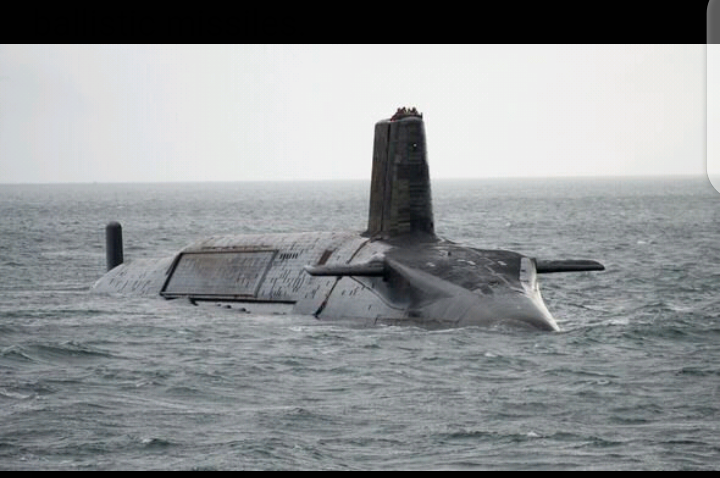 These weapons are three-stage, solid-fuel, inertially guided missiles with a range of 4,000 nautical miles, manufactured by Lockheed Martin in the United States.

At any given time, each Vanguard submarine may carry up to eight of these missiles.

Since 1969, the Royal Navy has maintained a constant at-sea deterrence, according to the government.

One nuclear-armed ballistic missile submarine will be patrolling the waters at all times, unnoticed. 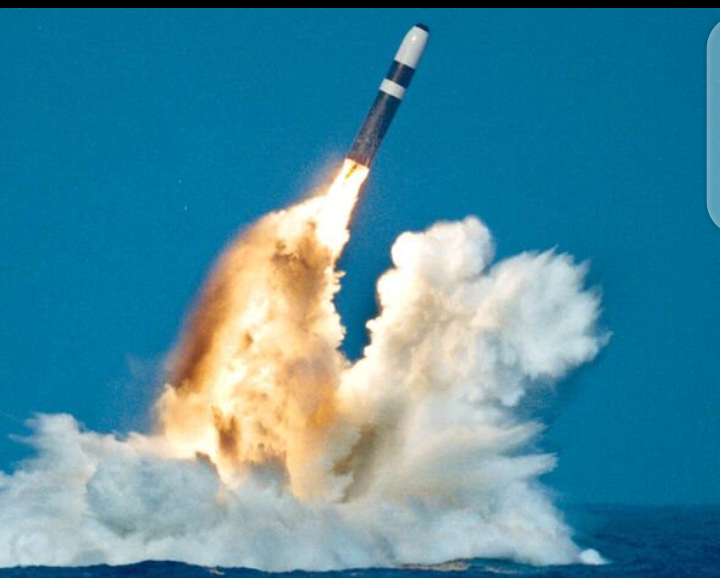 The range of the Trident II D-5 ballistic missiles is 4,000 nautical miles. (Photo courtesy of Getty)

The Dreadnought Class submarines are produced and designed in the United Kingdom, and are regarded as some of the most technologically advanced vehicles ever created.

The UK government declared in March 2021 that it will boost its number of warheads by 40%.

The plan to enhance Britain's nuclear stockpile, according to Foreign Secretary Dominic Raab, would be "the ultimate insurance policy against the worst threat from hostile powers.

The decision, according to Defence Minister Ben Wallace, was a response to what "the Russians and others have been up to in the previous few years," citing Russian investments in ballistic missile programs.

Despite Putin's "high alert" status, Mr Wallace has stated that he "does not believe" Russia will use nuclear weapons. 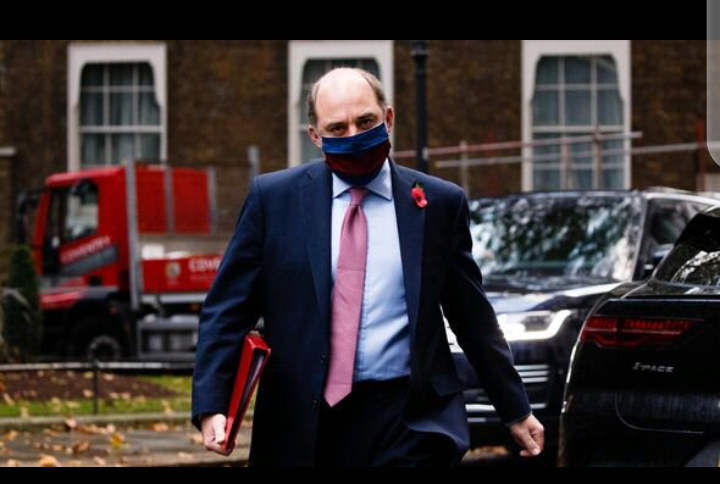 Mr Wallace believes Russia will not use its nuclear weapons (Image: PA) 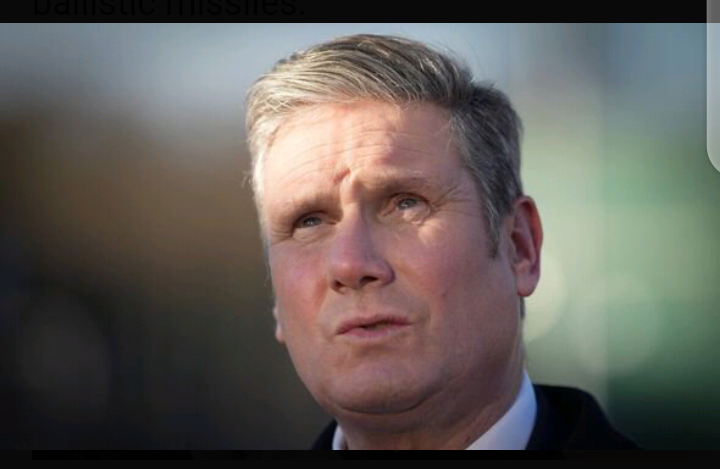 The nuclear buildup of the United Kingdom perplexed Starmer. (Photo courtesy of Getty)

"If someone from the outside plans to intervene in the existing events and generate strategic dangers for Russia that are unacceptable to us, they should know that our retaliation attacks will be lightning-fast," Putin added.

However, the UK's nuclear growth has not been well received by all, leaving opponents perplexed.

"It doesn't explain when, why, or for what strategic reason," he said