The South African Army may be deployed to deal with situations likes protests and unrest in South Africa, this comes after multiple sources have claimed that they are on Standby. However what does this mean for South Africa.

Here are the implications of this, followed by my opinion. 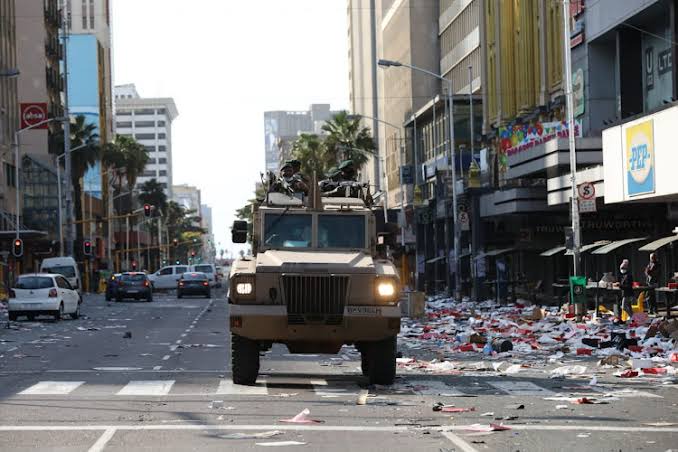 Recently South Africa has been dealing with a large amount of crime, among them being tavern shootings. These and the recent protests that have taken place have prompted the South African army to be put on hold, leaving the possibility of them being deployed in the case of an unrest.

While South Africans have the right to protest about the things they are currently dealing with in the Country, protests have turned violent before and there is not doubt in my mind that they will turn violent again.

So in that case, the army can be useful in stopping the destruction of infrastructure and even deaths that can occur from violent protests. They can also assist the police in stopping every day crimes and arresting criminals.

However while there seems to be some good points supporting why the army should be deployed. I also have concerns. 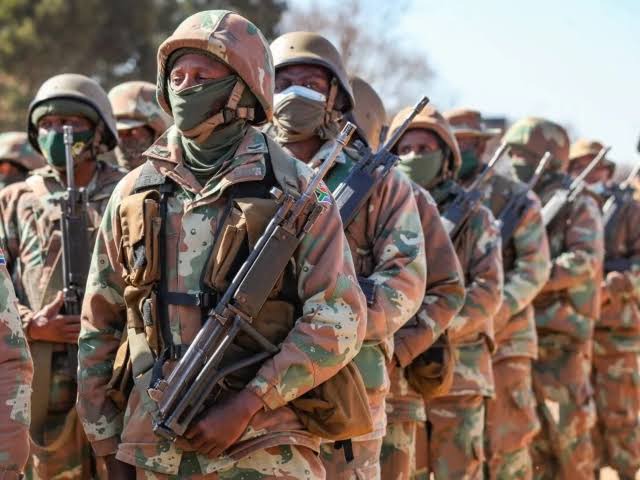 The very notion of a military group that's meant to protect South African citizens from outside threats, being used against South African Citizens, scares me. While there's no proof that they will be used irresponsibly, the truth is that they may not be able to help people the way the police do.

South Africans and police officers have been working together and getting to know each other for years, these officers have been a part of our community and are sympathetic to the plight we are going through. So they will be more lenient towards us.

While I don't believe the army will show the same restraint, leading to many situations where South Africans will feel like there rights are being violated. 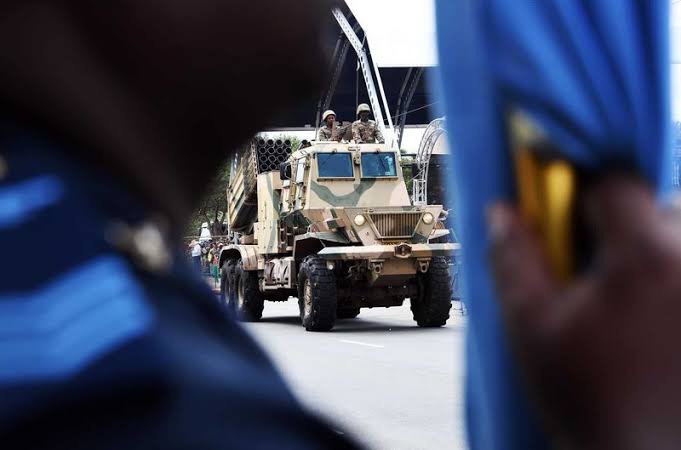 I hope that careful consideration is taken before the army is deployed and that they are only used as a last resort, so that South Africans can still feel respected in their own country.

Could It Be Things Like This Making Some Zimbabweans Come To Mzansi? (see pics)

Putin Has 'Lost Control' as Infighting Breaks Out Among Russia's Elite